Home Real Housewives of New Jersey News Was Danielle Staub Fired From RHONJ After a Physical Altercation With Margaret Josephs?

Was Danielle Staub Fired From RHONJ After a Physical Altercation With Margaret Josephs?

by Lindsay Cronin May 27, 2019 17 comments
ShareTweetWhatsappPinterestRedditTumblrMailFlipboard 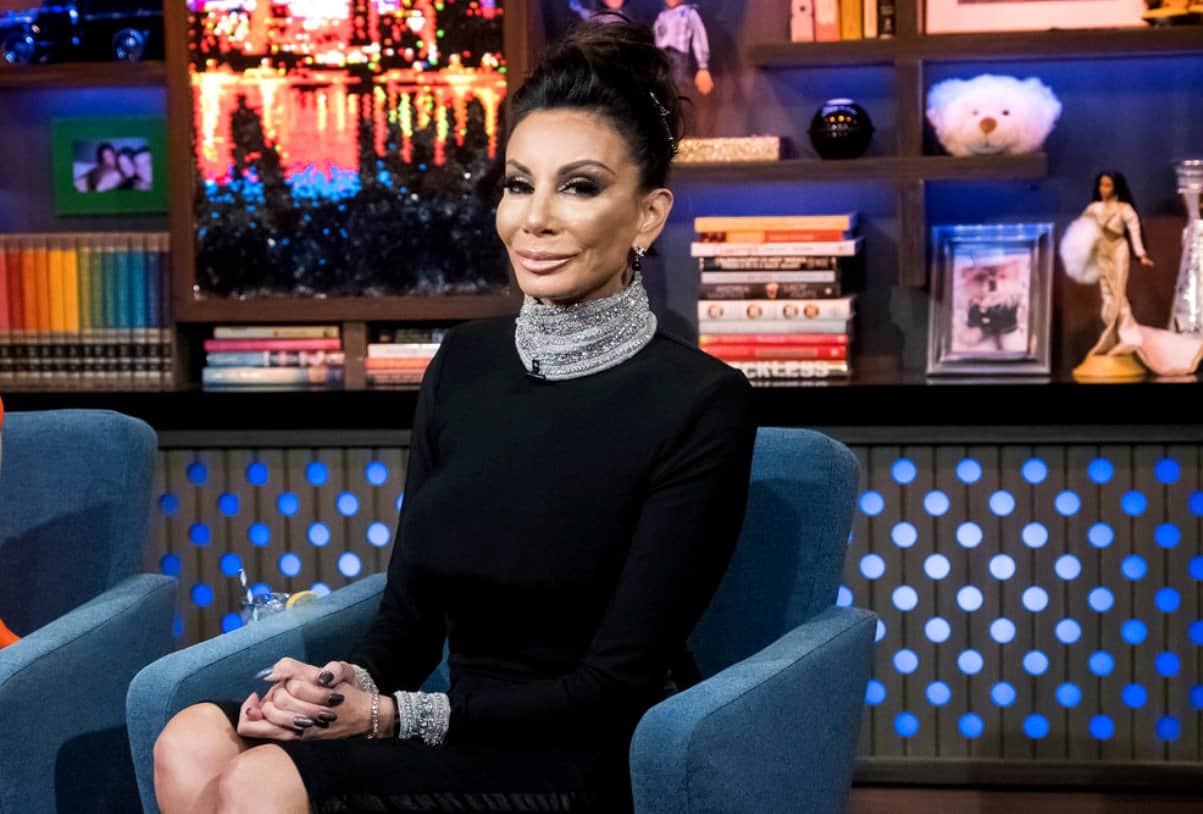 Has Danielle Staub been fired from her part-time role on The Real Housewives of New Jersey?

According to a new report, rumors began swirling in regard to Danielle’s possible exit from the show after she was allegedly involved in a physical altercation with co-star Margaret Josephs.

Over the weekend, All About the Real Housewives explained to readers that a rumor began on Twitter in which a nurse allegedly leaked information she overheard between several cast members, including Margaret, Dolores Catania, and Jennifer Aydin, during a hospital visit.

However, as the Real Housewives Franchise Instagram page later confirmed, there is no truth to the report and Danielle has continued to film the upcoming 10th season with her co-stars.

“Despite recent reports circulating that Danielle Staub was fired from the Real Housewives of New Jersey mid-season, Danielle has now confirmed that it is ‘fake news,'” the fan page said.

According to the report, Danielle confirmed, via direct message, that she is still filming the new episodes.

While some believed Danielle would be upgraded to a full-time role for season 10, mainly due to the ongoing drama between her and her fiancé, Oliver Maier, that didn’t happen and she has remained in a part-time role on the series.