RHONJ Stars Margaret Josephs and Danielle Staub Involved in Physical Altercation During Filming, Find Out Who Got Drenched in Water and Who Burnt a Purse 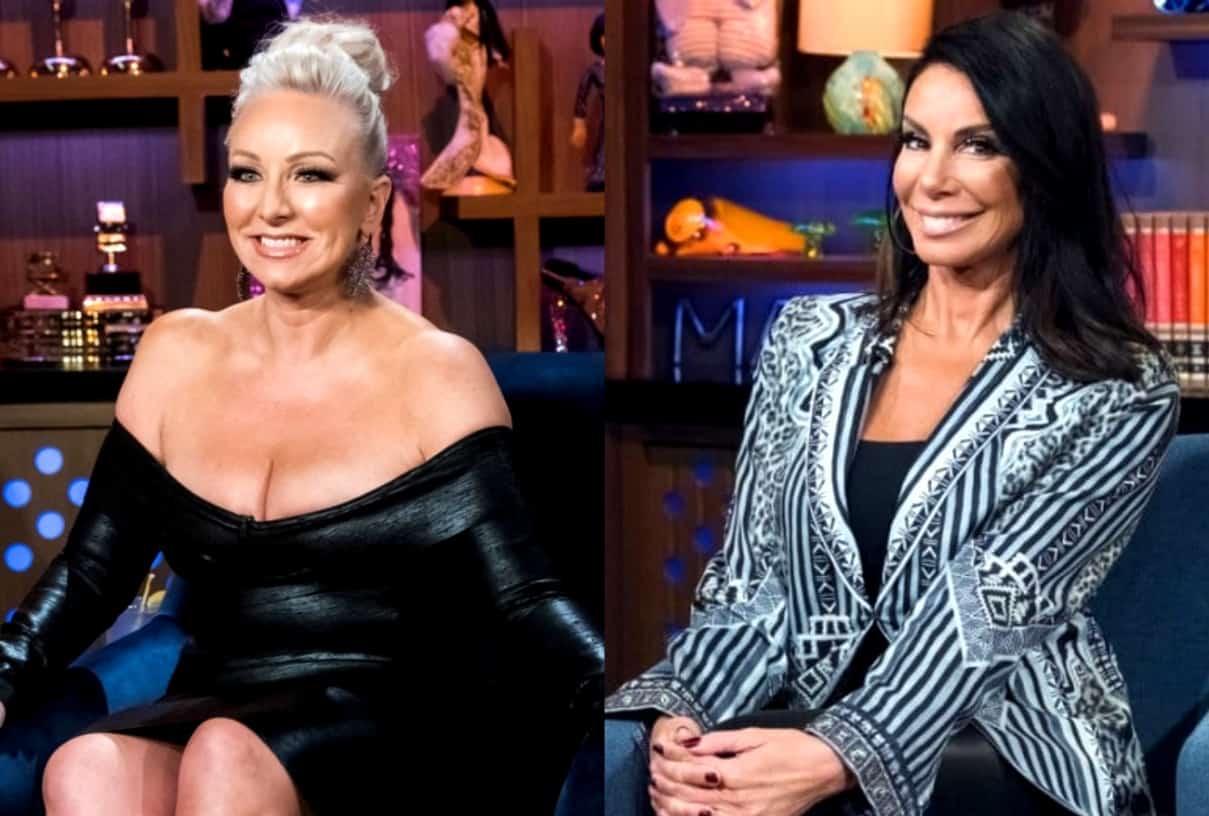 According to multiple reports, Margaret, Danielle, and their Real Housewives of New Jersey co-stars were hands-on to support Joe’s new release, The Gorga Guide to Success, at the Cabo Mexican Restaurant in New York, and shortly after, the feud between the two women took a turn for the worse with a series of “below the belt jabs.”

“It got personal again with Margaret on the attack,” a source told All About The Tea on April 26. “Danielle stood up to her and Margaret lost her sh*t.”

Margaret, who reportedly “hates” the sight” of Danielle, was described as the instigator of the fight. However, in true form, Danielle did not back down from her digs and quickly took aim at Margaret’s finances and her past history of being unfaithful.

“Danielle didn’t back down and threw shade at Margaret’s finances…she even brought up her past cheating,” the insider continued.

In response, said the source, Margaret drenched Danielle in water, which nearly sparked a physical fight.

“Margaret lost it and grabbed a full jug of water that was nearby and threw it all over Danielle,” the insider disclosed. “Danielle was soaked and went off…she was ready to pounce on Margaret but the other ladies grabbed them before things escalated.”

Page Six also has a similar report as they added that Danielle actually took a lit candle and used it to burn Margaret’s purse, after she got soaked.

“The fight was crazy,” an insider told the outlet. “It got really heated.”

The Bravohousewives Instagram page shared a photo of Danielle taken after the altercation on April 25. That photo is below.

Filming on the 10th season of The Real Housewives of New Jersey began earlier this year with all of the full-time season nine cast reprising their “housewife” roles. As for Danielle, her role on the show is yet to be confirmed but it is believed that, despite her recent relationship drama, she will only be featured as a “friend” during season 10.