Home Teen Mom Jenelle Evans Cries in Court After Judge Rules She and David Eason Will Not Regain Custody of Kids, Teen Mom 2 Star Speaks Out After Judge Slams Her For Failing to Protect Children

Jenelle Evans Cries in Court After Judge Rules She and David Eason Will Not Regain Custody of Kids, Teen Mom 2 Star Speaks Out After Judge Slams Her For Failing to Protect Children

by Lindsay Cronin May 29, 2019 17 comments
ShareTweetWhatsappPinterestRedditTumblrMailFlipboard 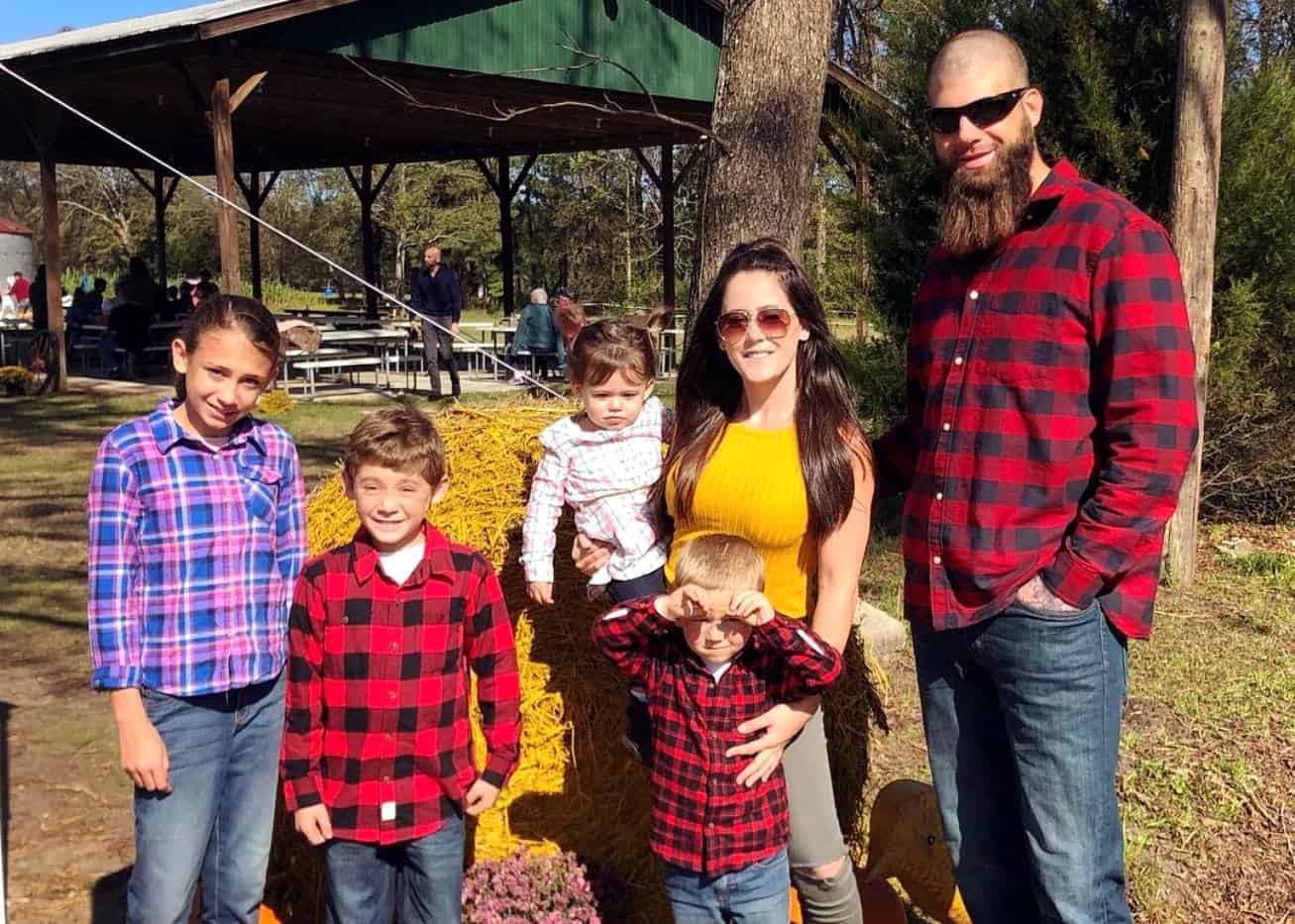 Jenelle Evans and David Eason‘s bid to regain custody of three of their children has officially been denied.

According to multiple new reports, a judge in North Carolina isn’t allowing the kids to return to the fired Teen Mom 2 stars’ home due to the shocking murder of their beloved family pet, Nugget, who David viciously killed last month. Instead, the judge has ordered the children to remain in the care of their temporary guardians.

“[The] judge deemed Jenelle and David’s not credible,” a source told The Ashley’s Reality Roundup on May 28. “He also told Jenelle that she did not do her job as a mother to protect her kids.”

During the five-day custody trial, Jenelle attempted to convince the judge to give her and David back their kids, including 11-year-old Maryssa, four-year-old Kaiser, and two-year-old Ensley, as a number of others gave testimonies as to what life is like at Jenelle and David’s home.

Although Jenelle claimed she was ill on Friday and left her hearing early after skipping out on her scheduled visit with her kids, she was present on Tuesday to hear the final ruling on her and David’s case.

“She was devastated and shocked,” the insider revealed of Jenelle’s reaction. “She was very confident that the judge would give them back the kids.”

An additional report from Radar Online adds that Jenelle actually cried in court when the judge made the ruling.

“Jenelle was sobbing in court … [she] believed that her lawyer was going to be able to get her children back and she seemed stunned when this happened,” sources revealed.

While some have suggested Jenelle would have no problem regaining custody of her children if she agreed to divorce David, the judge reportedly said it doesn’t matter if she stays with David or leaves because she already “failed to protect her kids” according to The Ashley.

As the children remain with their temporary caregivers, Jenelle and David are set to return to court next week, as their recent loss in court reportedly does not mean that the couple has completely lost custody of their kids. Instead, the ruling is only temporary.

A TMZ report adds that the judge has already laid out some steps the couple needs to take before there’s any hope of regaining custody of their kids.  These steps include taking parenting classes, counseling, and weekly drug testing.

TMZ adds that Jenelle’s second son, Kaiser, was “extremely fearful” of going back to Jenelle and David’s home and claimed he had been mistreated by David. Kaiser’s concerns reportedly played an important role in the judge’s ruling.

For the time being, Jenelle and David will only get to see their kids once a week for a supervised one hour visit.

Jenelle also issued a public statement yesterday through her rep, telling Entertainment Tonight: “At this time we are cooperating with the judge and legal team from the court. We will continue to cooperate with the court and their decisions.”

As for where the children are currently located, Jenelle’s daughter is with her mother, Barbara Evans, who also has custody of her nine-year-old son Jace, and her middle son is with his dad, Nathan Griffith. Meanwhile, David’s oldest child, Maryssa, is being cared for by her grandmother on her mother’s side.