RHONY’s Jill Zarin Says Bethenny Frankel “Doesn’t Have Time” For a Friendship With Her, Reacts to Potential Firing of Tinsley and Barbara

by Lindsay Cronin May 31, 2019 82 comments
ShareTweetWhatsappPinterestRedditTumblrMailFlipboard 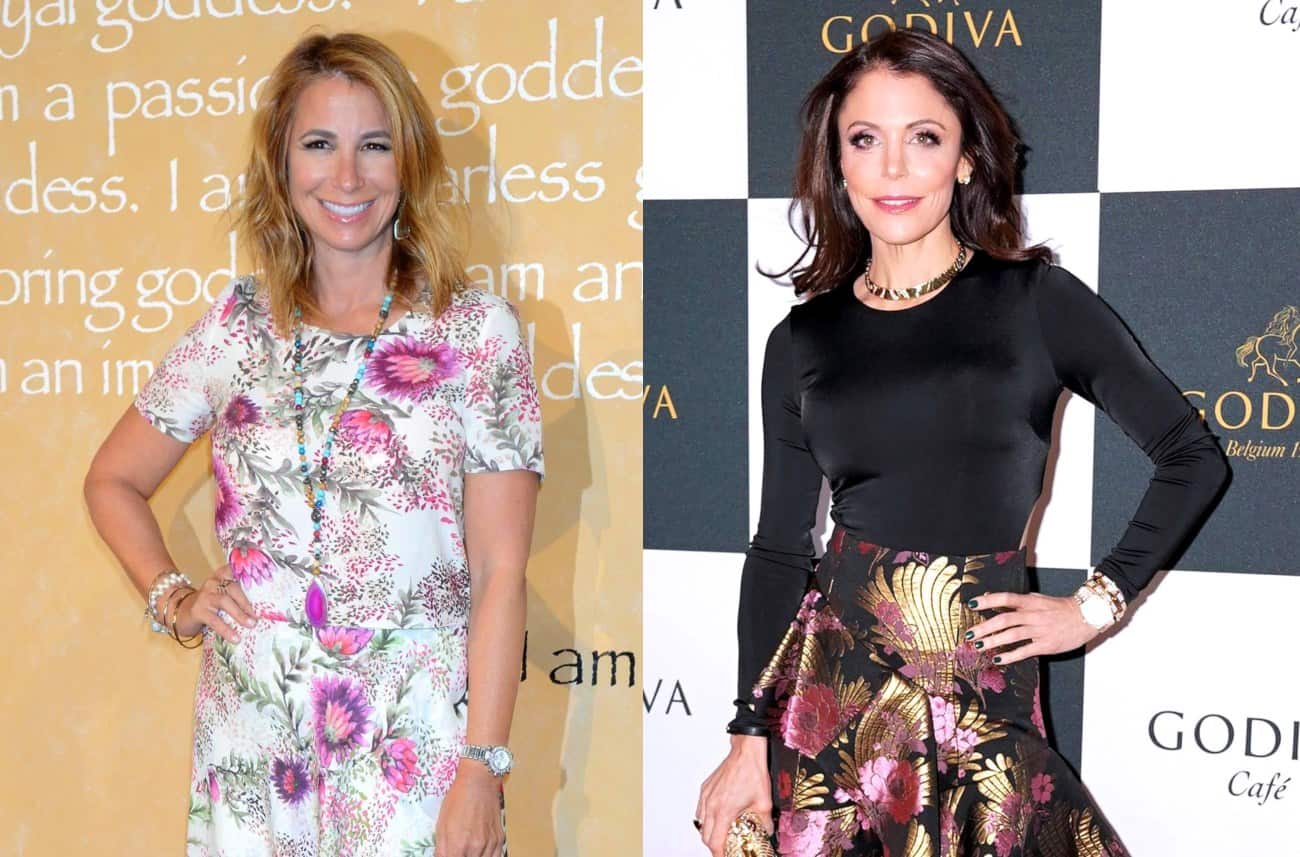 Jill Zarin opened up about her friendship with Bethenny Frankel and her possible return to The Real Housewives of New York City during an appearance on Jeff Lewis‘ Sirius XM series, Jeff Lewis Live, on Thursday, May 30.

While chatting with the former Flipping Out star, Jill revealed where she and Bethenny stand today before reacting to the potential firing of Tinsley Mortimer and Barbara Kavovit, who Jeff suspected would not be invited back to the show after season 11.

“It’s definitely better than it’s ever been since that whole thing happened but she doesn’t have time for me and I’m sad about that. But I understand it. I really do,” Jill said of her current relationship with Bethenny.

“I’d like to think we could go back to where we were but we can’t,” Jill added.

According to Jill, she tried to rekindle her friendship with Bethenny but worried that Bethenny would think she was doing so in an effort to be brought back to the cast of RHONY.

Jill then touched on Bethenny’s recent hardships which include her ongoing legal drama with her ex-husband, Jason Hoppy.

“I think Bethenny’s very different and it’s not money. Life has treated her in a strange way. It’s given her a lot of rewards but it’s also punished her,” said Jill.

“I never would have expected it to go on so long and so horrible, and the only victim there is the daughter,” she added of Bethenny’s custody battle.

While Jeff said Jill should be brought back and mentioned that there would soon be a couple of empty spots left by Tinsley and Barbara, Jill said their fate didn’t have anything to do with her own and noted that what she would bring to the show now is much different than what fans have seen from her in the past.

“What I bring now is a very different Jill and I think the fans want to see that,” she said. “That’s what they tell me. Every single day since I left the show I get tweets, Facebook comments. ‘Come back. When are you coming back?’ And I feel an obligation to satisfy that.”

“I’m not the same. I’m calmer. I try to think first. And I try to not take things so personally,” Jill continued. “There were definitely roads that I took the wrong way throughout the whole thing. I don’t have the ego I had.”

Jill went on to say that she has mixed feelings when it comes to making a return to the show and wouldn’t want to appear on the series full-time. Instead, she explained, she’d love to be welcomed back as a “friend.”