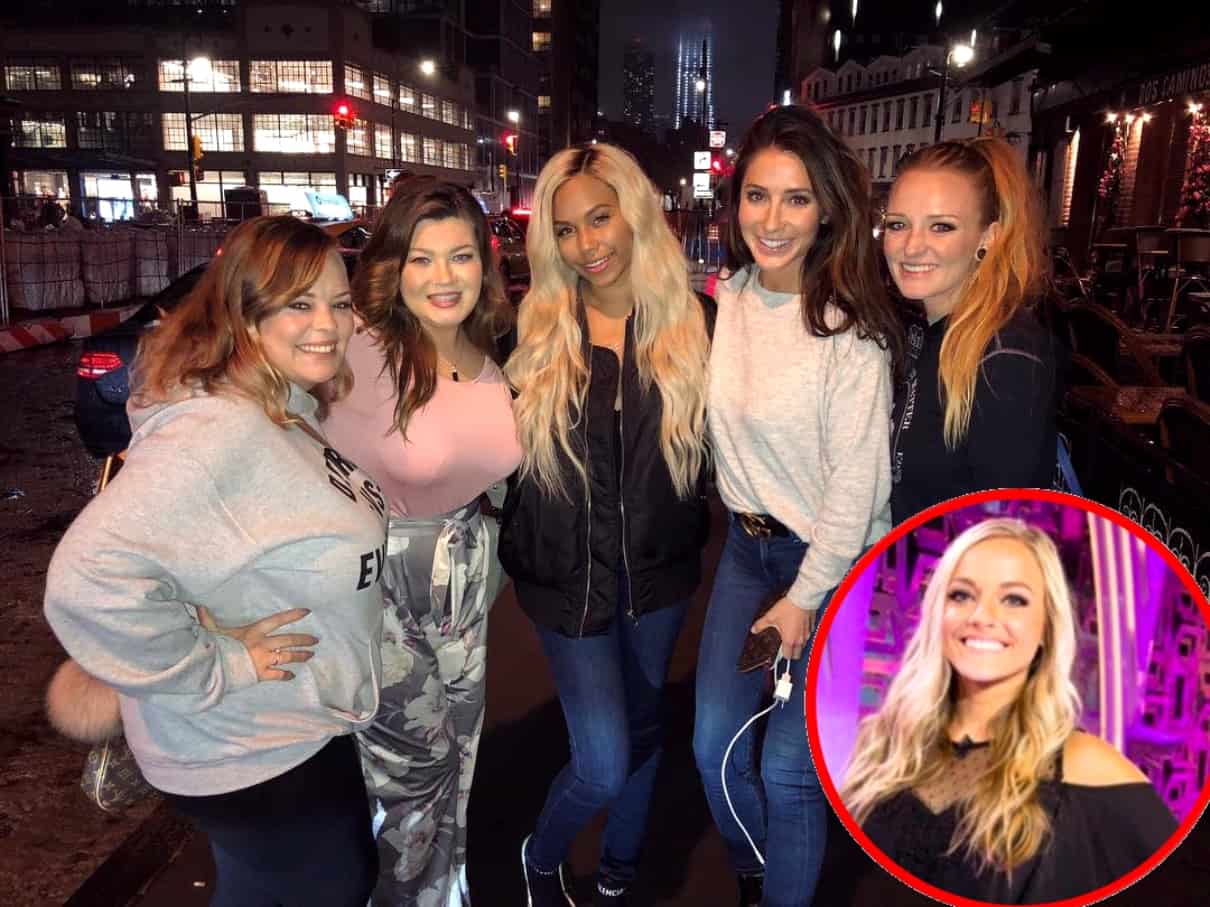 Although Amber Portwood, Maci Bookout, and Catelynn Lowell recently suggested the show would move on with just four girls after Bristol Palin‘s exit earlier this year, a new report claims the former Teen Mom 3 star has been filming for the new episodes and in a recent Instagram post, Mackenzie seemingly confirmed the news.

“Mackenzie has been filming,” a source told Radar Online on June 3. “She will appear in a few episodes towards the end of the season.”

While Mackenzie is said to be in the midst of a “trial period” at this time, a second source said she could ultimately be upgraded to an “original girl” role on the MTV series.

As fans will recall, Bristol quit Teen Mom OG in April after appearing on just one season of the show.

“Teen Mom OG wasn’t a fit for me, it took away my peace.. and honestly – my peace has a price tag that no one but God can afford,” she wrote in her Instagram announcement. “[Money] doesn’t impress me, I don’t entertain bs, and walking away from this show allows God to rebuild me (and my little fam) in the right direction. I have love for all the girls on the show, and wish them the best of luck in all their future endeavors!!”

Prior to Mackenzie’s alleged addition to Teen Mom OG, the mother of three was considered for a role on Teen Mom 2, which was ultimately given to her former Teen Mom 3 co-star, Briana DeJesus, and was also in the running to be Farrah Abraham‘s replacement on Teen Mom OG before Bristol and Cheyenne Floyd were brought to the show.

While some fans will be thrilled to see Mackenzie back on the small screen, her co-stars may not be quite as excited.

On Twitter yesterday, Catelynn reacted negatively to the news of Mackenzie joining the cast.

“If it’s not broke don’t fix it! #TeenMomOG #JustSaying,” tweeted Catelynn on June 3.

Catelynn later clarified that it wasn’t anything personal against Mackenzie but rather MTV not letting her know ahead of time that they were adding a new cast member.

“It has NOTHING to do with Mackenzie at all! It’s with the ppl that don’t explain what’s happening. I welcome anyone just think MTV would tell us not find out online,” she added.

Now, with the Teen Mom OG premiere just days away, Mackenzie continues to tease fans of her potential return to television and on Friday, she shared the “filming” photo below.