Home Real Housewives of Beverly Hills News Is Kathy Hilton Being Tapped to Replace Lisa Vanderpump on RHOBH? Kathy Speaks Out Plus See a Photo From Her Dinner With Andy Cohen

Is Kathy Hilton Being Tapped to Replace Lisa Vanderpump on RHOBH? Kathy Speaks Out Plus See a Photo From Her Dinner With Andy Cohen 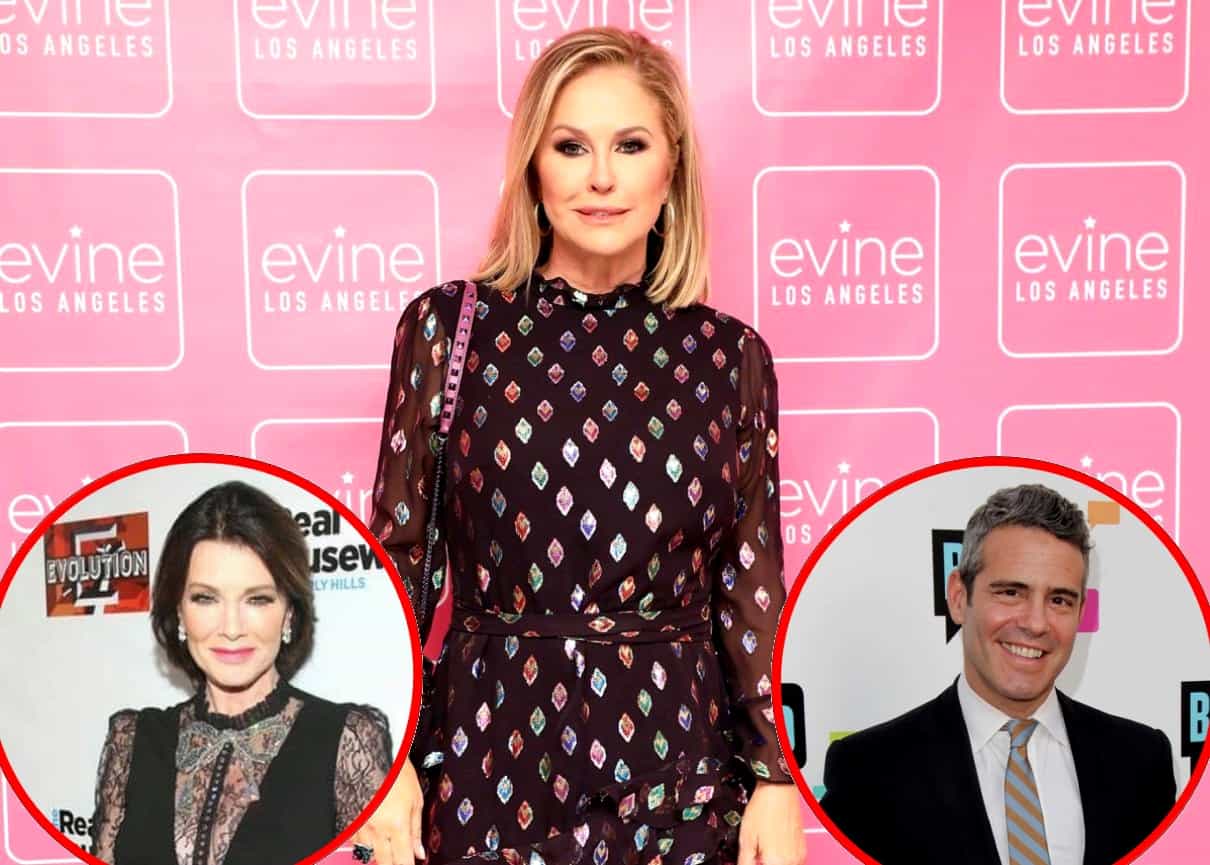 “Sign on the dotted line… a true diamond in Beverly Hills.. @kathyhilton! #RHOBH! @bravoandy GoodNight LA 6/7/19,” Bruce wrote in the caption of a photo of Andy and Kathy on Friday night.

In addition to surprising his many followers with his post, Bruce also got an “Omg!!!!!!!” response from Kathy’s sister, Kyle. After Lisa’s exit from the show earlier this month, Kyle is the only remaining full-time original cast member of the series.

As for Kathy, she responded to the rumors over the weekend with a tongue-in-cheek post.

“Rumors of me joining the Beverly Hills Housewives would interfere with my real job of cutting hair,” wrote Kathy, on June 9, in the caption of a video of her cutting a man’s hair on her Instagram page.

As fans of the RHOBH may know, Kathy and Kyle haven’t always been on good terms, and most recently feuded with one another over Kyle’s short-lived Paramount series, American Woman, which was based around the life of their late mother, Kathleen Richards. During the season eight reunion, Kyle confirmed she and Kathy hadn’t spoken in months because of her series. But Kyle said she hoped Kathy would change her mind about the show once she saw it.

While Kathy wouldn’t talk to Kyle prior to the release of American Woman, the two women were spotted together last September just as the series was canceled. Then, months later, a source said the sisters had reconciled after Kyle “extended an olive branch.”