REPORT: Kim Richards in Talks to Return to RHOBH for Full-Time Role, Is She Replacing Lisa Vanderpump? Plus RHOBH Live Viewing Thread! 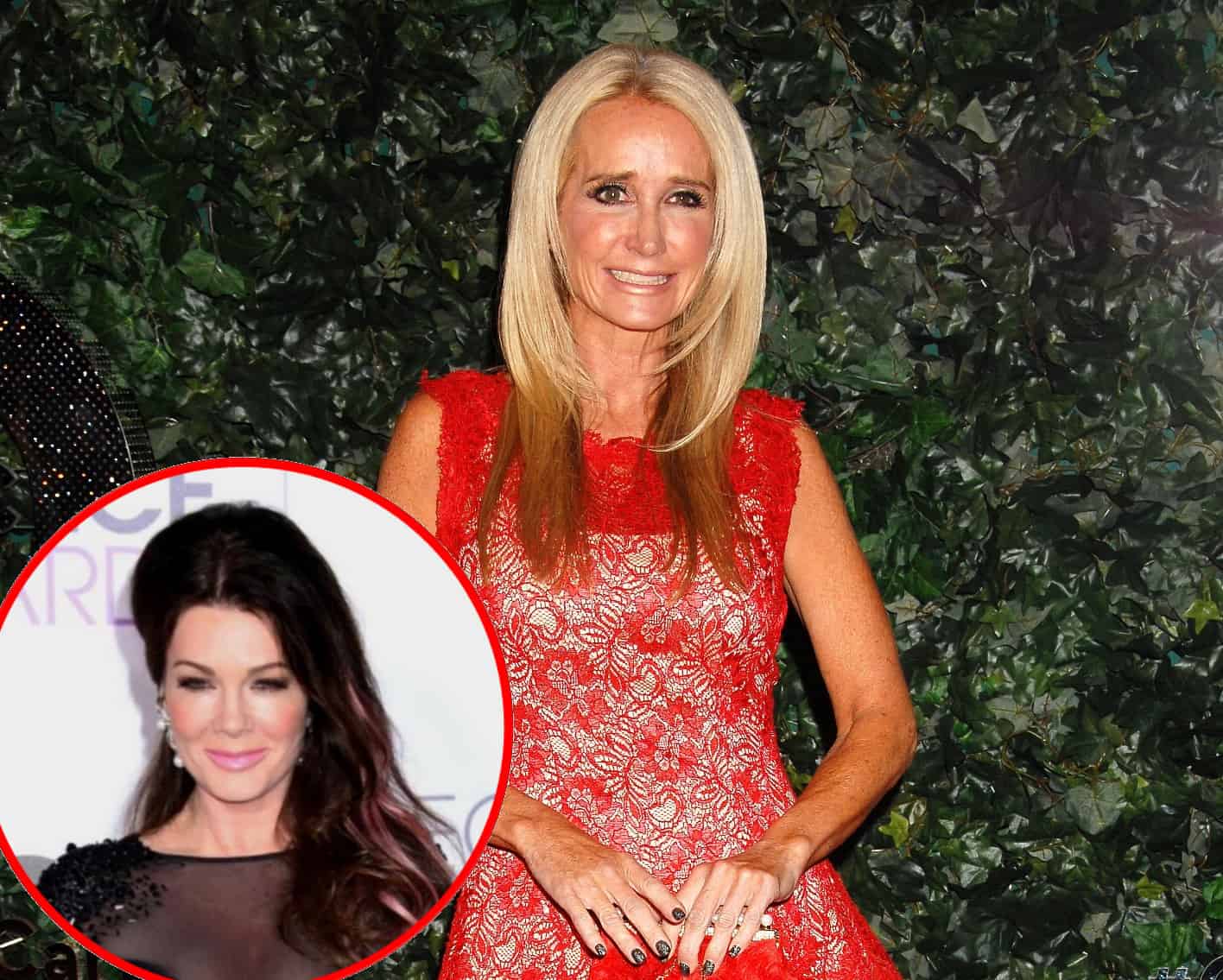 Kim Richards is reportedly in talks to come back to The Real Housewives of Beverly Hills as a full-time housewife.

Kim, who is one of the original stars of the franchise, stopped filming the show years ago to deal with an alcohol problem. But now that Lisa Vanderpump revealed she’s exiting the show, a spot has opened up.

Kim has only made a few appearances on the show over the past four years. But now, she’s ready to come back to the hit Bravo show. A source is revealing that Kim is already “in talks” with producers to return.

“Kim has been begging producers to take her back ever since she was fired,” a source told Radar Online on June 11 about Kim’s plans for the future.

Kim has already made an appearance on this season of the RHOBH. She attended her sister Kyle Richards‘ Halloween party, during which viewers saw her make peace with Lisa Rinna after years of feuding.

“Kim has been hanging on as a friend of the housewives,” the source said. “But right now, she has no other job and has no other source of income.”

“Producers for the show know that Kim can bring in the ratings because she has done it before, but only when she is a mess. Now that she seems to have it together, people are skeptical if their fans will care about her boring life,” the insider claimed.

Supposedly, Kim is willing to do whatever it takes to bring the drama.

“If it takes another meltdown she is ready to do that. At this point, she will do just about anything to be back on the cast full-time,” the source alleged.

RHOBH Live Viewing – This is also the live viewing thread for tonight’s new episode, so feel free to comment and chat below as the episode airs at 9/8c tonight on Bravo TV! A preview clip is below.