Home Southern Charm Kathryn Dennis Offers Update on Relationship With Danni Baird After Their Fight on Southern Charm, Plus Danni Speaks Out!

Kathryn Dennis Offers Update on Relationship With Danni Baird After Their Fight on Southern Charm, Plus Danni Speaks Out! 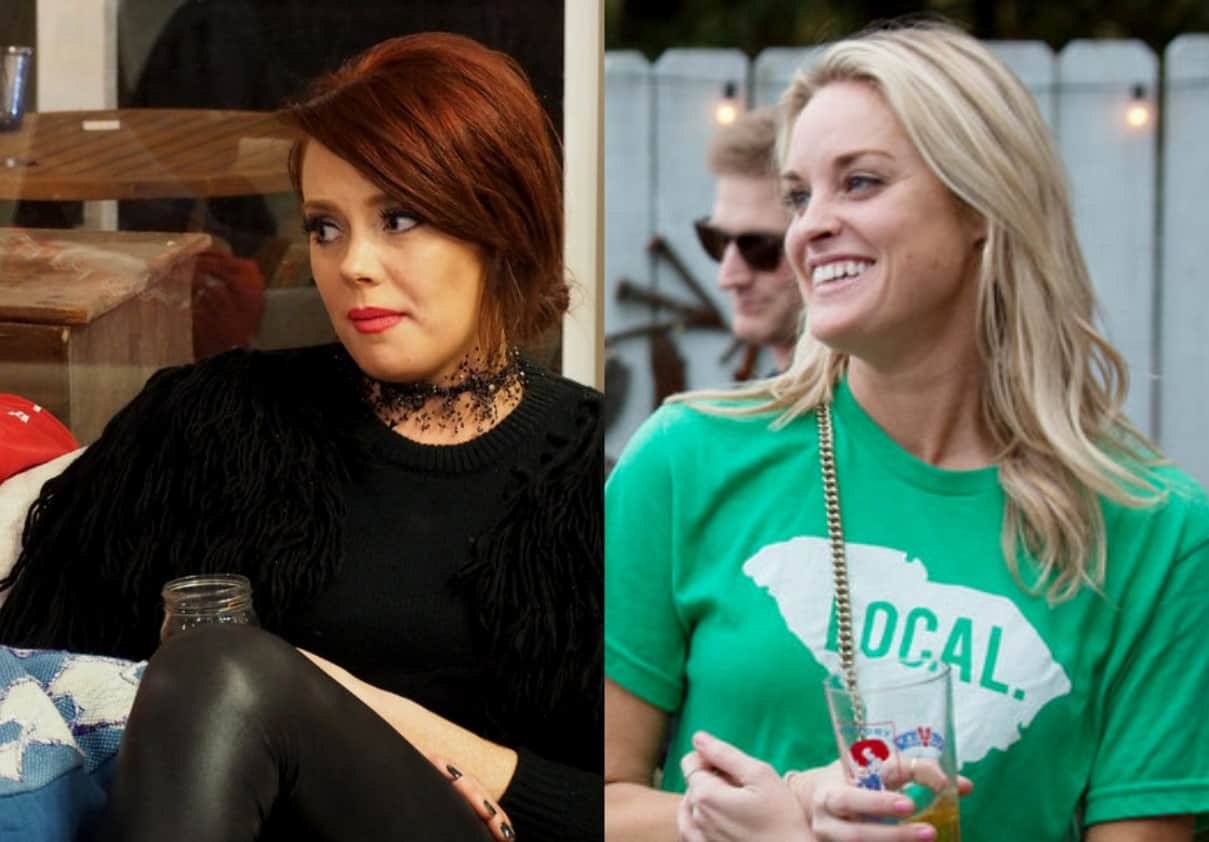 Kathryn Dennis and Danni Baird went through a rocky path in their friendship during a recent episode of Southern Charm, but where do they stand today?

After fans watched as the women butted heads during a cast outing at the Bolt Farm Treehouse, where Danni called out Kathryn for disregarding her feelings, Kathryn and Danni took to their Instagram pages to update fans on the current status of their friendship.

“That’s when I realized what a true friend was. Someone who would always love you — the imperfect you, the confused you, the wrong you — because that is what people are supposed to do. I’ve learned a lot from you [Danni Baird] and I LOVE YOU,” Kathryn wrote in the caption of a photo taken during their trip to the resort.

Kathryn told Danni that she felt “betrayed” by her during last week’s show, and Danni expressed feelings of neglect and slammed Kathryn for her lack of accountability the previous week. Still, they were ultimately able to reconcile their friendship and appear to be in a great place today.

“Love this human way more than gummy bears @kathryndennis,” Danni added in the caption of her own throwback photo with Kathryn.

Prior to their Instagram posts, Kathryn and Danni opened up about the tension between them during a taping of the Southern Charm: After Show.

After admitting that Kathryn’s brief relationship with former senator Joseph Abruzzo had a negative impact on their friendship due to Danni’s concerns about the relationship, Danni said her drama with Kathryn was about more than “the guy.”

“The reason we ended up really fighting was because I think, in the back of your head, after that trip, you really thought I was talking about you,” Danni reflected. “I’m the one person that would never [talk behind your back] and you felt like that could have been the case and got really upset about it and snapped at me… and I got really upset because she snapped at me and thought I would do something like that.”

Despite their short-lived feud, Kathryn said Danni “means everything to me.”