Is RHONJ’s Melissa Gorga Responsible for Teresa Giudice’s Latest Feud With Danielle Staub? Plus Danielle Talks Depression After Falling Out 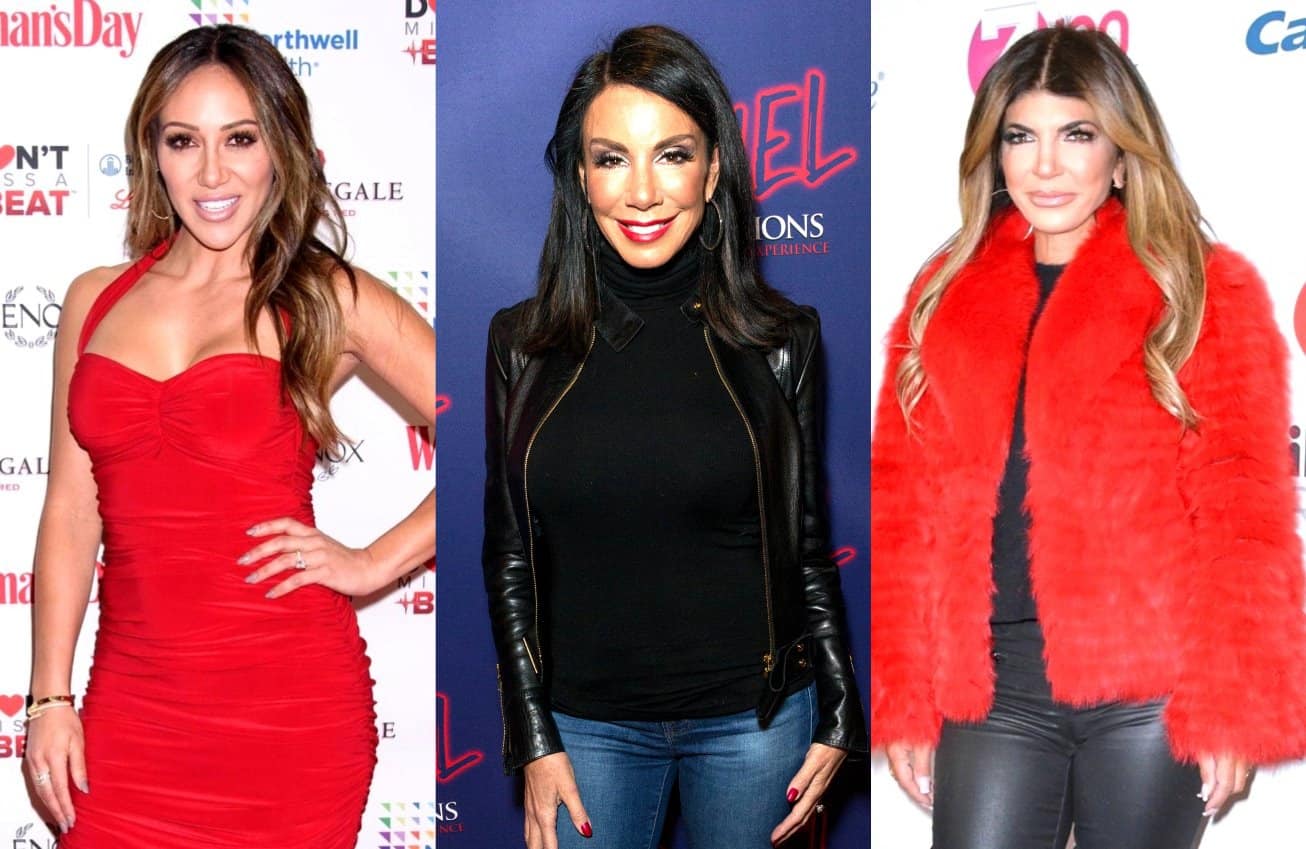 Is Melissa Gorga to blame for the rebooted feud between her sister-in-law, Teresa Giudice, and their Real Housewives of New Jersey co-star, Danielle Staub?

During a new interview, Melissa addressed the drama between the two women, who recently unfollowed one another on Instagram after a falling out during filming on season 10.

“Oh, my God, the drama,” Melissa told Us Weekly while attending the opening of Mohegan Sun’s Novelle on Saturday, June 22. “I might have something to do with that. Just saying.”

“You will have to tune in to see,” she teased.

At the end of last week, a source told the outlet that, “by the end of [season 10], there was a lot of finger pointing between Teresa and Danielle and it led to their falling out.” The source also said there was an “ugly” case of “she said, she said” between the two women that led to their latest feud.

As fans of The Real Housewives of New Jersey will recall, Teresa and Danielle went public with a rekindled friendship at the end of 2016 after initially suffering a falling out during the first season of the show.

Following their latest dispute, Danielle took to her Instagram Stories on June 22, where she opened up about her ongoing battle with depression. 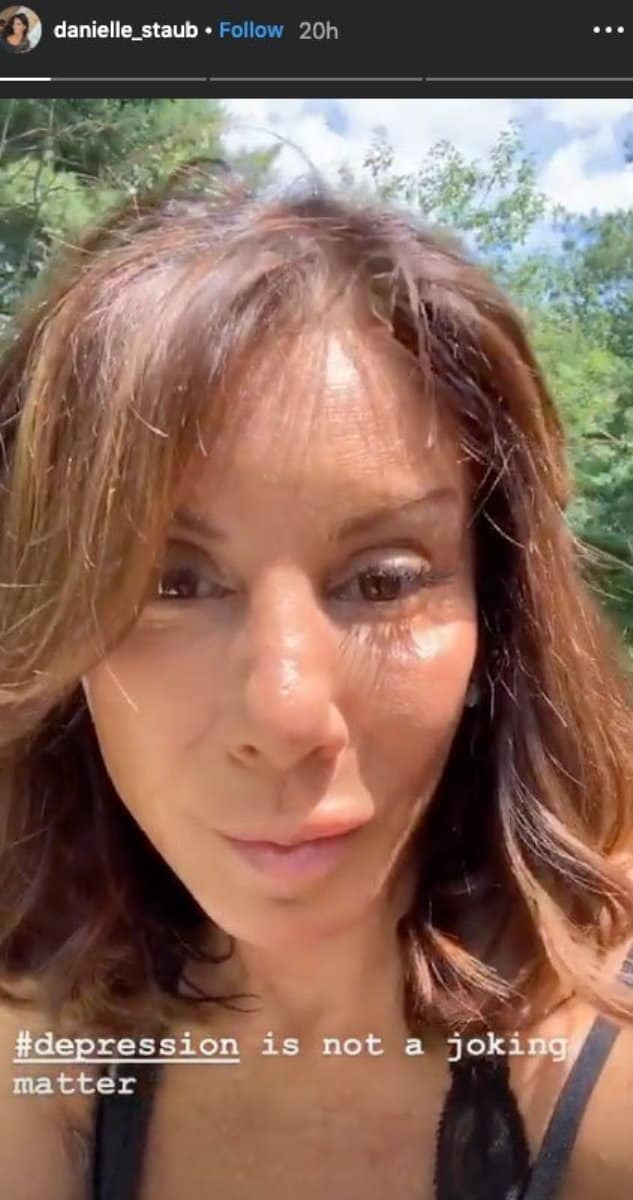 “I don’t think that it’s a joking matter. It hurts me in my everyday life. And when people judge me, it even hurts me more,” she explained. “So those of you who want to achieve causing others pain, you’re succeeding when it comes to me. But, I do have a long history of depression and it’s not funny. Just thought I’d share.”

The Real Housewives of New Jersey season 10 will air later this year on Bravo TV with Danielle reprising her role as a “friend.”