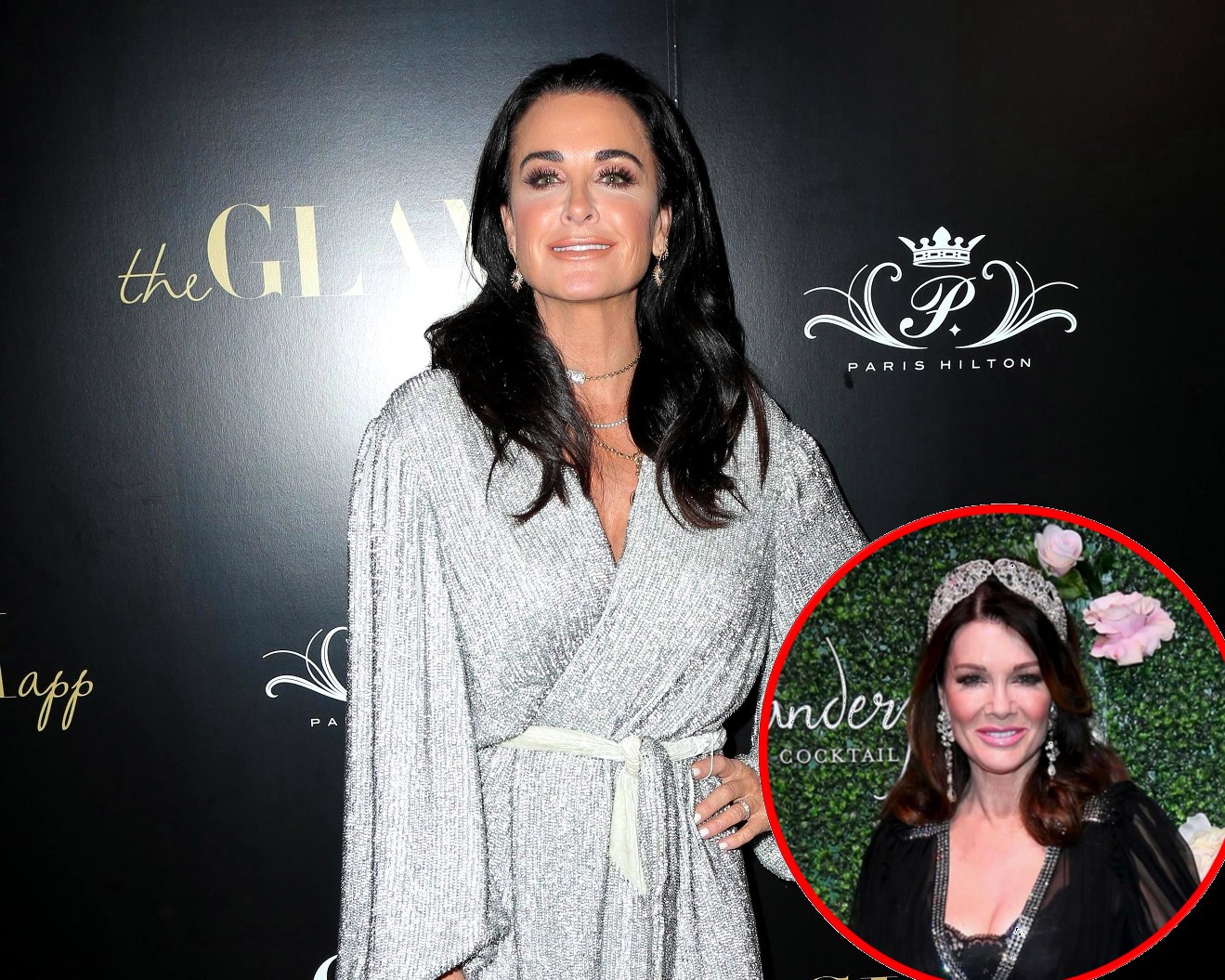 It has been three weeks now since Lisa Vanderpump made the shocking announcement that she will be walking away from the Real Housewives of Beverly Hills following nine seasons of filming. And now, Kyle Richards is revealing if she believes Lisa’s exit is permanent as she shares that she has also thought about quitting the Bravo series.

During an interview that took place before the sad passing of Lisa’s mother, Kyle was asked if she believes Lisa’s truly done with the RHOBH for good.

Kyle went on to add that she does understand Lisa’s decision because she has also contemplated leaving the show on more than one occasion.

“We all [think about it],” she admitted. “That’s why I say you just, you never know … Honestly, each year you think, ‘I mean, could I really hang in there another year?’ But there’s a lot of fun we have, too, you know? I think you’ve seen on the show this season, even though it was drama, there was also a lot of fun. I mean, the last episode was crazy, crazy ridiculous, but we laughed a lot, too!”

When asked to describe the upcoming reunion with one word, Kyle called it “brutal,” adding that it was the longest one they ever filmed.

“If I had to pick one word, I’d have to say ‘brutal,'” Kyle stated. “It was the longest reunion we’ve ever shot… It’s not fun to do that. And even though there’s a lot of women that are getting along and are very close right now, there’s also a lot of other stuff going on, obviously. So, no one wants to relive it.”

Kyle also had some nice words to say to her former friend Lisa.

“I always wish Lisa the best,” she shared. “I know that she may not feel that, because of everything that’s gone on this season, but I have a lot of respect for Lisa. I care about her very much. You know, we had a lot of fun together, and I really wish her the best! I think she’s amazing at what she does with her restaurants and bars, so I wish her continued success and health and happiness.”

RHOBH Live Viewing – This is also the live viewing thread for tonight’s new episode, so feel free to comment and chat below as the episode airs at 9/8c tonight on Bravo! A preview clip is below.