Southern Charm’s Kathryn Dennis Reveals Custody Case is Costing Her “a Lot Financially,” Moves Out of Her Pricey Townhouse 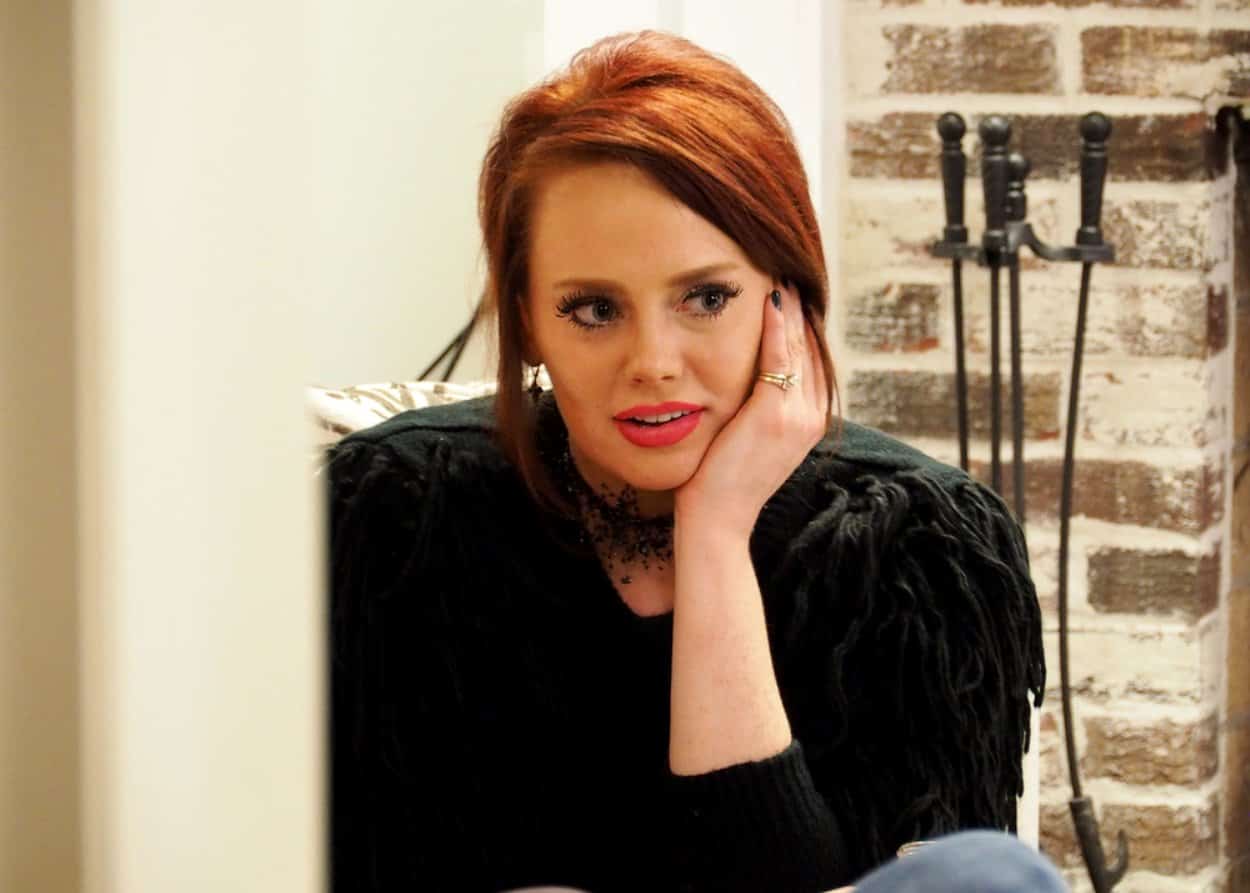 Kathryn Dennis is opening up about her financial situation after vacating her stunning pink home in Charleston, South Carolina amid her ongoing custody battle with Thomas Ravenel.

After renting the five-story townhouse for herself and her two children, five-year-old Kensington and three-year-old Saint Julien, for $6,600 per month, the Southern Charm star is taking the necessary steps to make her life more manageable as she prepares to put down “roots” for her family.

“The custody case is costing me a lot financially, so I’m having to adult officially in every way,” she told PEOPLE in May. “I’m now meeting with an accountant. I’m working towards building my credit. I’m just trying to be more responsible on the whole with my finances.”

According to the report, Kathryn is reevaluating her spending habits after relocating from her townhouse to a new residence.

The cost of the townhouse was “part of the reason why I moved out,” Kathryn explained. “It was too large of an amount of money to be spending when I need to be building savings. I’m in this house now, which I love, because it’s just more manageable. There’s bedrooms for the kids and me, a nice backyard, and a basement apartment where my mom can stay.”

In addition to her current residence, Kathryn has access to her late grandfather’s house in Mt. Pleasant. She will soon start working with her business partner, Donna Steele, and her construction worker husband on a new, custom home.

“A big part of my future will be building my own house,” she explained. “I’ve been in the market for a house for a really long time. Currently, I’m renting because of the custody thing. I don’t want to spend a large amount of money on anything yet. But I’m looking at land right now.”

“I’m really excited, because I haven’t had a home in a really long time,” she added. “I’ve literally moved to like, five different states, 10 different houses, since I had kids. I’m ready for my home.”