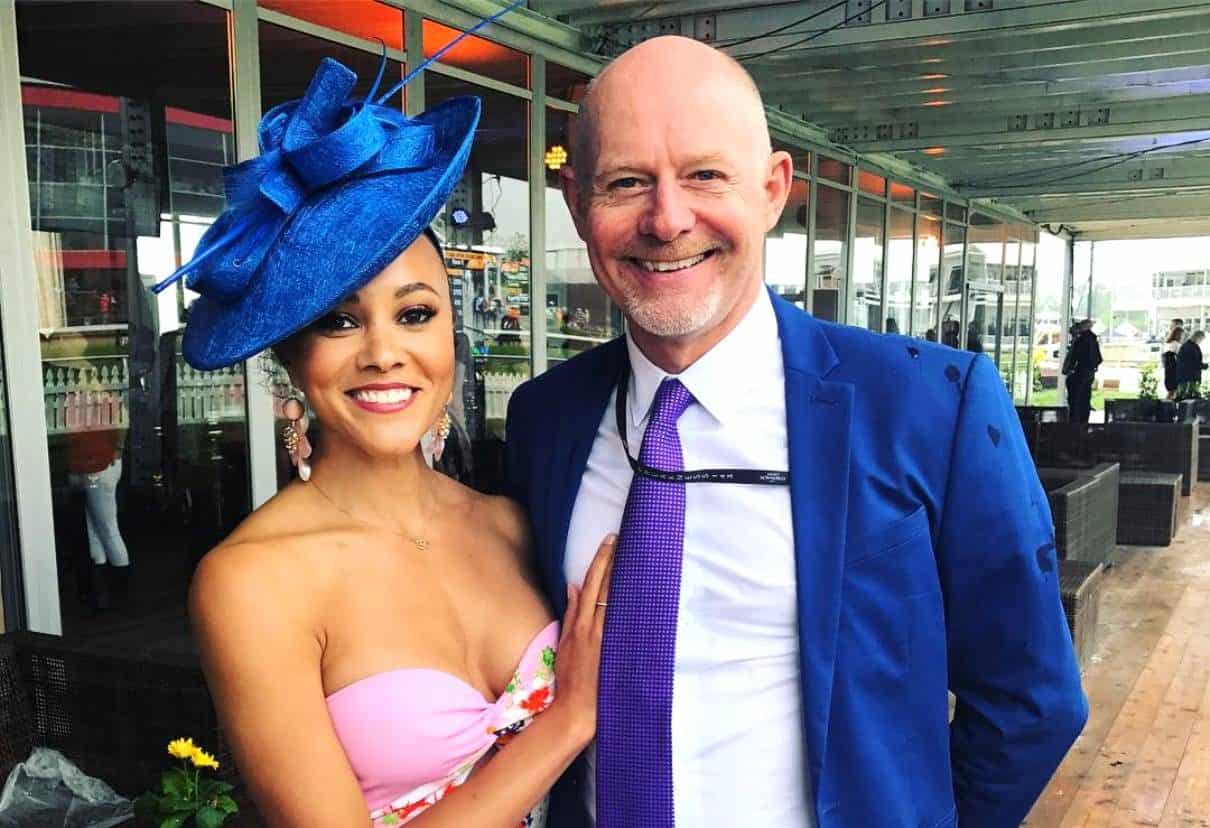 Ashley Darby and her husband, Michael Darby, are closing down their Clarendon, Virginia restaurant at the end of this week.

According to a new report, the Real Housewives of Potomac stars, who showcased the drama of working in the restaurant industry on the show, have decided to shut down their Australian-inspired Oz as of Sunday, June 30.

Ashley and Michael opened the venue, which was led by chef Brad Feickert, less than four years ago.

“While Michael and Ashley are both involved in multiple business ventures and are expecting their first child in the coming weeks, they have made the difficult decision to close the restaurant,” the restaurant said in a statement, via Eater.

Chef Brad worked as a cook in Australia for years before being hired by Michael to run Oz. As Eater shared, Brad’s menu included Indonesian flavors and exotic proteins, including kangaroo skewers, emu wraps, and camel burgers. The restaurant also offered a unique happy hour menu with “Whiskey Wombat” cocktails and catfish bites.

In a statement of his own, Michael said that as he and Ashley walk away from their restaurant, they are excited to be embarking on a new chapter with the upcoming addition of their first child.

“We are replacing one Aussie baby with a new Aussie baby, as we prepare to welcome our little boy,” Michael shared.

Ashley and Michael announced they were expecting their first child in February. At the end of May, they confirmed their baby is a boy. The child is due next month. He will be the third child for Michael, who shares two adult children with his ex-wife.