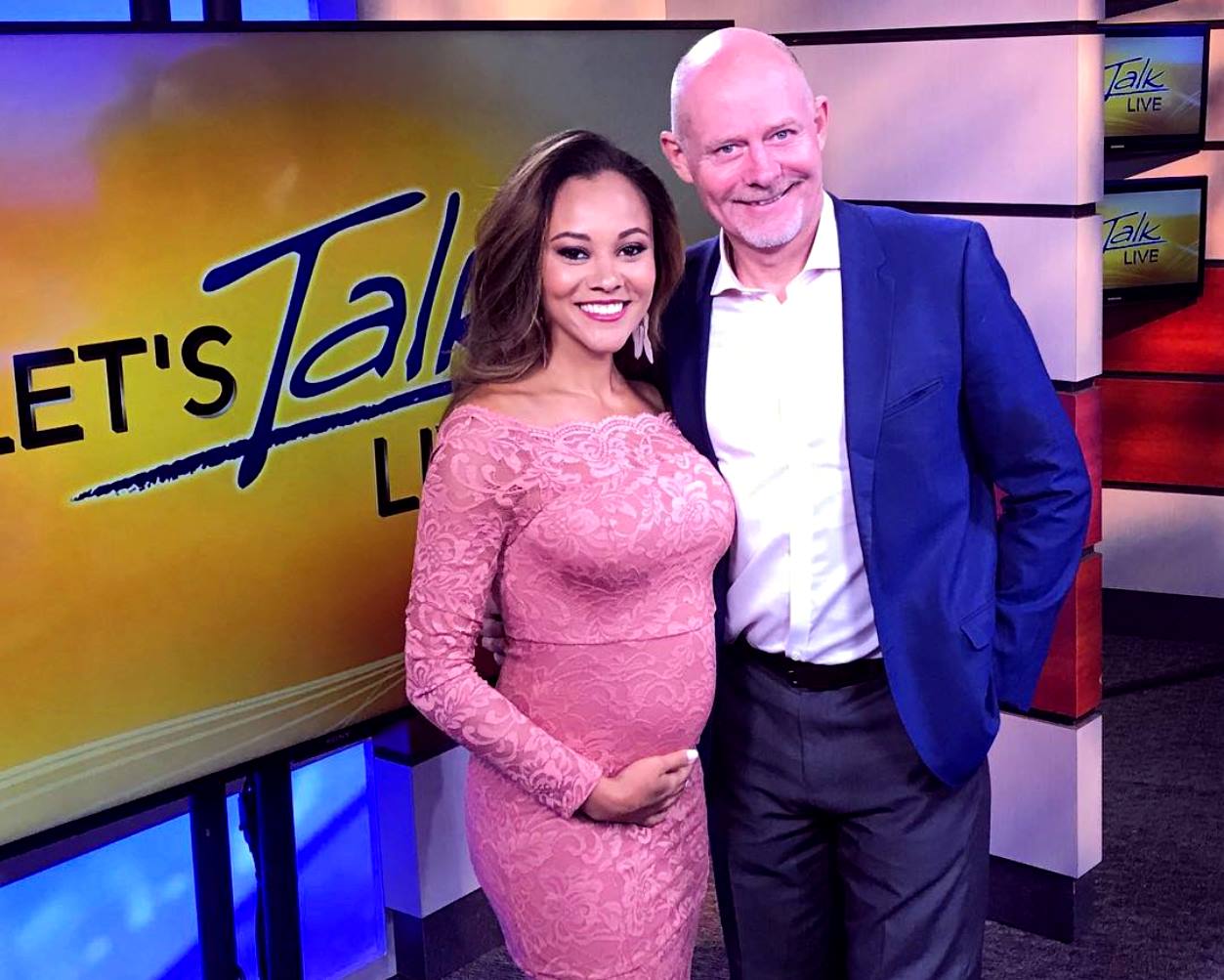 Ashley Darby is speaking out about the assault allegation made against her husband, Michael Darby, and sharing the exciting news of her first child’s gender.

As the claims of a Bravo TV cameraman continue to be a hot topic for the The Real Housewives of Potomac cast, Ashley addressed the scandal and explained why the issue was so challenging for her and Michael to overcome, despite the case against him being dismissed.

“Because I feel so comfortable around the people we film with — the crew — I felt like our trust had been violated, and I think Michael felt the same way,” Ashley explained to AOL. “We had let these people into our home, it was very hard to come to terms with what this guy in particular was proposing against Michael, which actually had no basis and [was] immediately dismissed. So, that was the challenging part for me. It’s so hard, because I love these people and they’re my family.”

Ashley also said the sexual assault scandal was difficult to endure because the allegations against her husband were not true.

“Everyone has issues: Karen’s tax issues, Robyn and Juan, all of those things were challenging and hard, but those were true and actually based in things that were proven, whereas this was a lie,” she explained.

As Ashley and Michael were faced not only with the allegations of the cameraman but also having to deal with the situation on camera with their often critical co-stars, Ashley was surprised by the way many of her castmates reacted to the claims.

“People who I thought would’ve been more supportive of me weren’t, and vice versa,” she said.

Through it all, Ashley continued to have her husband’s back.

In other Ashley Darby news, the pregnant reality star recently confirmed she and Michael are expecting a baby boy.

“Here it is my darlings! Mickey and I are so happy to share this incredible news with you, as we prepare for this amazing gift to come into our lives!” Ashley wrote in the caption of a video clip of her gender reveal on Instagram. “We are BEYOND WORDS excited!”

In her video, Michael was seen releasing a package of power, which turned out to be blue, while skydiving.

Ashley and Michael’s baby boy is due in July. He will be the first child for Ashley and the third for Michael.