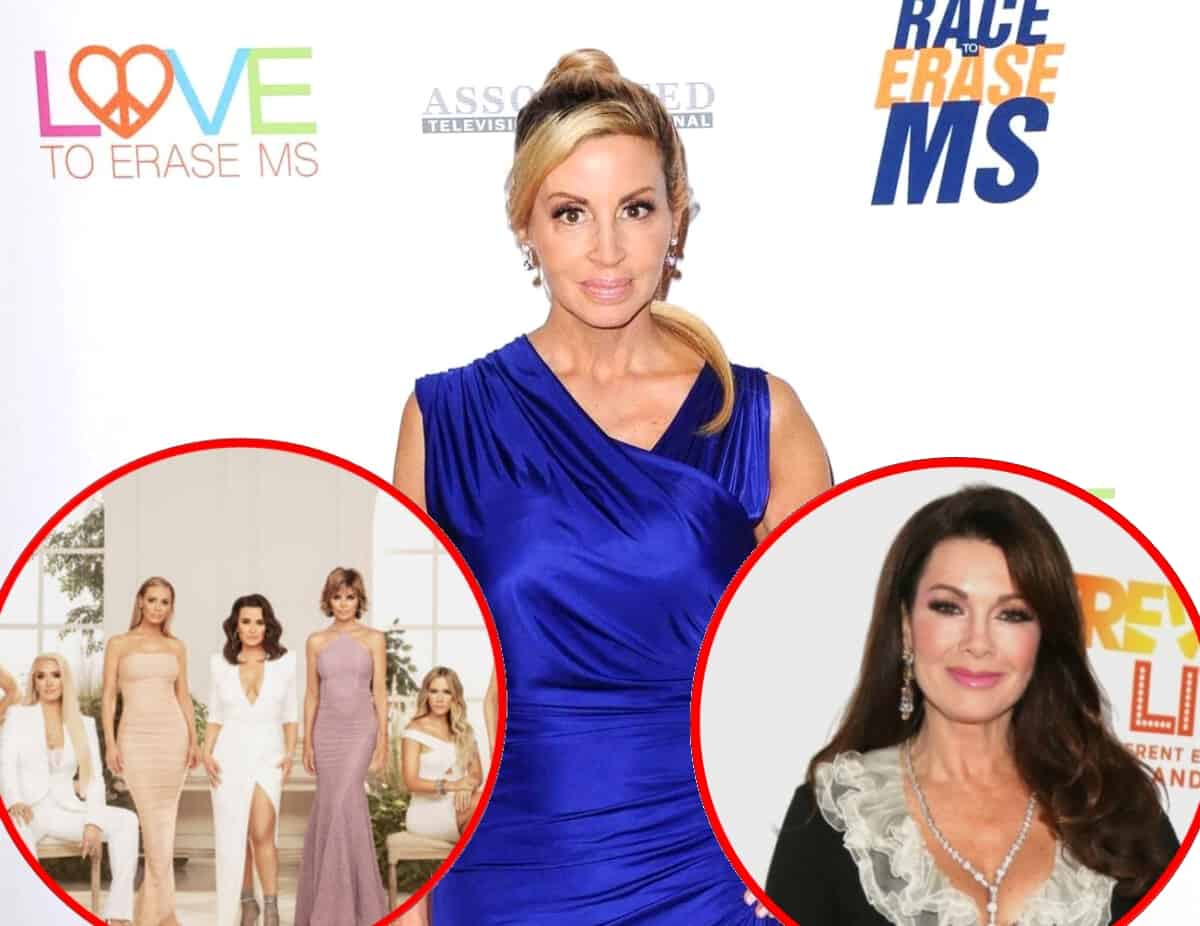 Following last week’s episode of the show, which featured the women confronting her just after she and husband David C. Meyer said “I do” in Hawaii, Camille shared her thoughts on Twitter and commented on the women’s behavior during an After Show.

After a fan sent a message to Camille in which she mentioned the women’s attack and noted that it also came just after Camille’s Malibu home burnt down, Camille claimed the ladies’ attack had been “planned for weeks.”

“It was heartless,” she tweeted. “The attack was planned for weeks.”

It was heartless. The attack was planned for weeks.

During a Real Housewives of Beverly Hills: After Show days ago, Camille addressed her co-stars’ alleged feelings of betrayal in regard to her feelings towards Lisa Vanderpump. As fans will recall, Camille seemed to be upset about Lisa skipping her wedding while chatting with the women, but during a PEOPLE magazine interview, she appeared to be completely understanding of her decision.

According to Camille, she can be disappointed by Lisa’s failure to attend her wedding and not be mad at her at the same time.

“I am disappointed but I understand it because she lost her brother and she’s going through a lot. You can have both of those feelings,” she noted. “Even if I said something nice about Lisa, so what? Why get after me? This is about my wedding. Have a heart, girls. Support me and my marriage and my nuptials. They should be happy for me that I just got married after the horrible experience I went through with my divorce.”

Camille went on to accuse Lisa Rinna of attempting to get her riled up over Lisa V.’s absence.

“[Lisa Rinna] wanted me to follow her along, like she was leading me into this emotion that she was feeling. She wanted me to jump on that but I was going in it halfway because that’s not how I felt,” Camille said. “I felt for [Lisa V.]. Like I said, I’ve had great empathy for what she was going through. I understood it.”