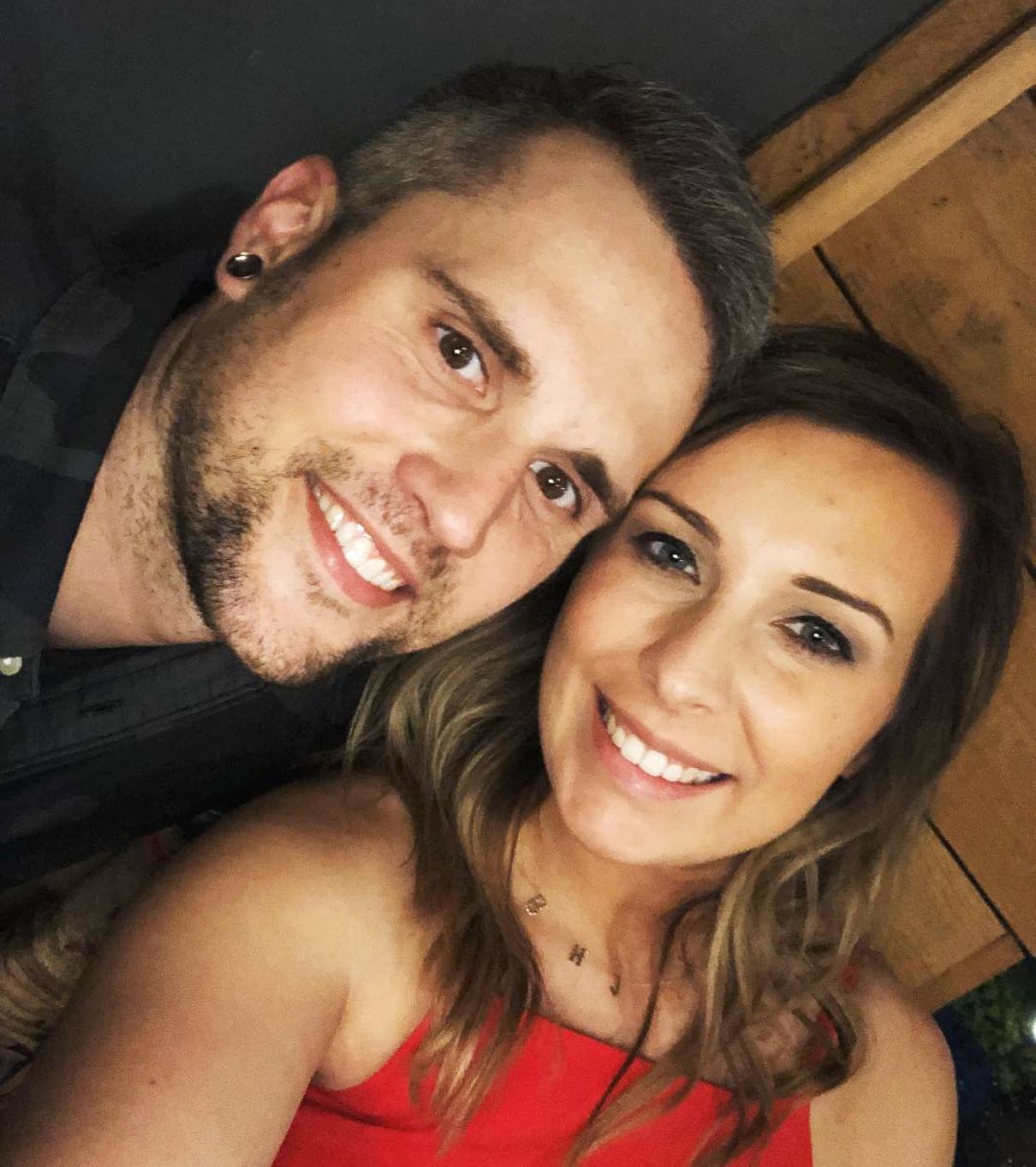 Just months after the longtime reality was released from jail after serving time for a probation violation, the Teen Mom OG couple confirmed they are expecting their second child together with a photo shared on Mackenzie’s Instagram page.

Ryan and Mackenzie share one son, eight-month-old Jagger, and each have older children from previous relationships, including four-year-old Hudson, who Mackenzie shares with her first husband, Zachary Stephens, and 10-year-old Bentley, who Ryan shares with ex-girlfriend Maci Bookout.

In January, following Ryan’s latest arrest, a source revealed that despite Ryan’s ongoing drug struggles and many run-ins with the law, Mackenzie has no plans to leave him. In fact, she and Ryan began planning for another child several months ago and chose to move forward with the idea after his months-long incarceration.

“Mackenzie is irate, but she’s going to get over it,” a source told Radar Online. “She doesn’t care at this point. She’s all in with him.”

“They talked three weeks ago about having another baby,” the insider added.