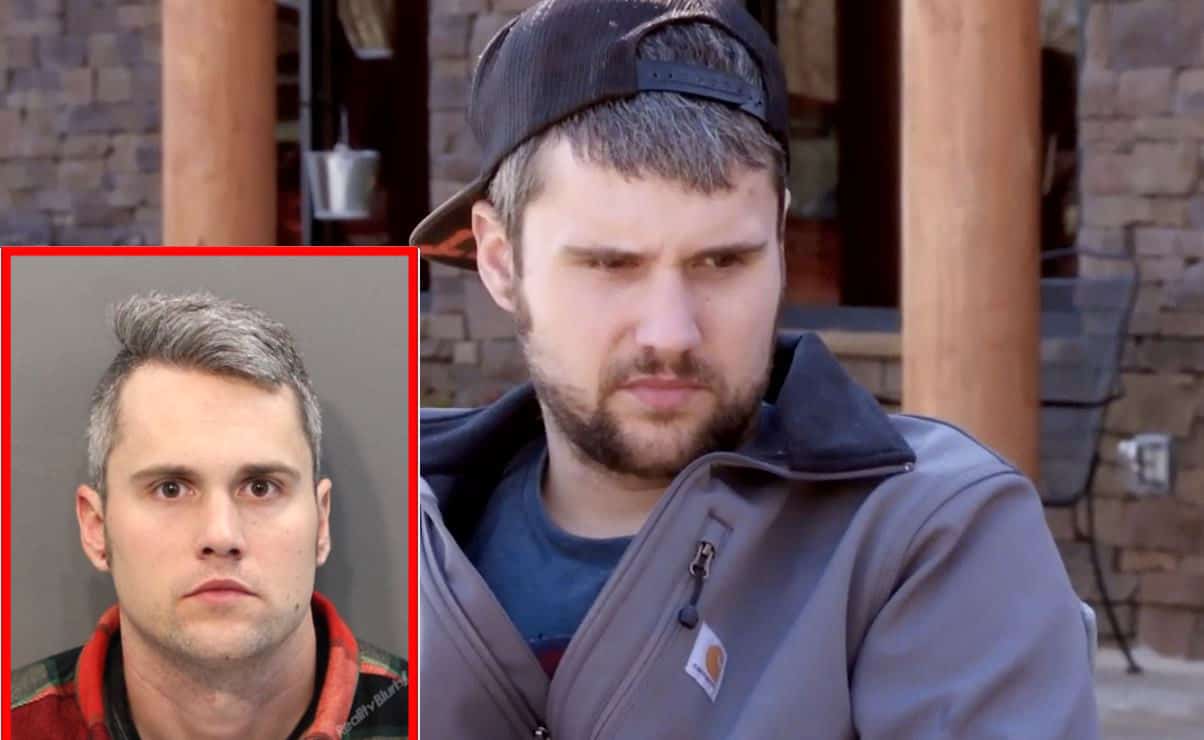 Ryan Edwards is back behind bars after being arrested for theft.

According to a new report, the Teen Mom OG dad was taken to the Hamilton County Jail in Tennessee on Wednesday, January 23 at 12:45 a.m. after reportedly stealing services under $1,000.

Radar Online was first to share the news, revealing Ryan is currently being held on $500 bond. The outlet also reports that Ryan was arrested for ‘heroin possession’ in addition to theft, however, it doesn’t appear that Ryan was in possession of heroin at the time of his arrest. Instead, they explain there was likely an outstanding warrant out for his arrest at the time he was taken into custody from Red Bank County from a previous drug charge.

TMZ is also reporting that Ryan was charged with theft after he ordered six Jack Daniel’s whiskeys, totaling $36, at the Bud’s Sports Bar in December and allegedly skipped out on paying.

In regard to the drug charge, a court clerk confirmed Ryan was being held on no bond and said a court date has been set for next Monday, January 28. As for the Hamilton County theft charge, that will be addressed on Wednesday, February 6.

In his latest mugshot, Ryan appears bug-eyed and very pale. 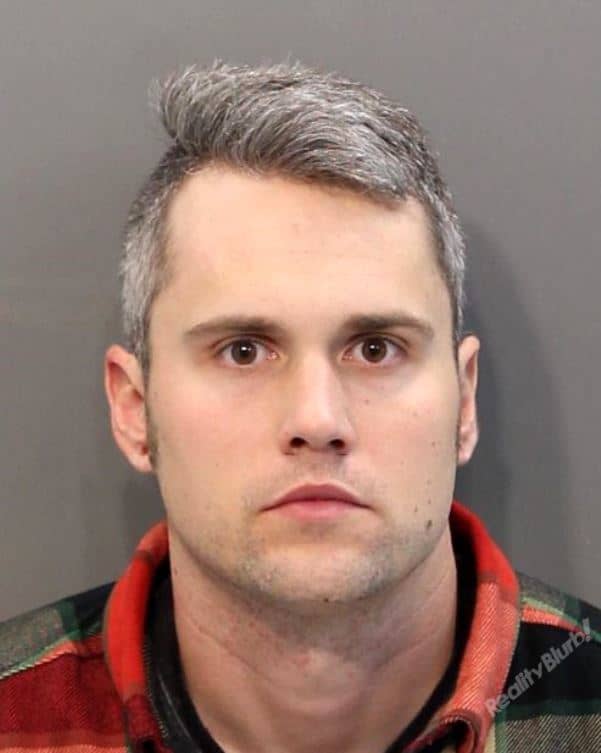 The latest mugshot of Ryan Edwards

As Teen Mom OG fans well know, Ryan’s drug struggles started years ago and were perhaps the most evident during a drive to his wedding with wife Mackenzie Standifer. In what proved to be a terrifying episode, Ryan was seen looking as if he was about to nod out as he and Mackenzie drove down the highway.

Although Ryan promised he was sober after his 2017 rehab stint and ultimately shared exciting baby news with his fans, he re-entered treatment at the end of last summer and missed the birth of his second son, Jagger Ryan.

Although Ryan has endured a number of arrests over the past couple of years, the majority of which have occurred due to his ongoing drug use, fans were hopeful for a strong recovery following his latest stint in rehab, which lasted three months.

In addition to Ryan’s drug struggles, he’s reportedly been struggling with staying faithful to Mackenzie as well and was recently accused of hooking up with another woman he met on Tinder.

During one of Ryan and the woman’s leaked conversations, the reality star was seen asking the woman if she “f**ks with blow.”

Despite Ryan’s hardships, Mackenzie has remained dedicated to their marriage.

Production on Teen Mom OG season eight is expected to begin soon. No word yet on whether or not Ryan and Mackenzie will be featured.