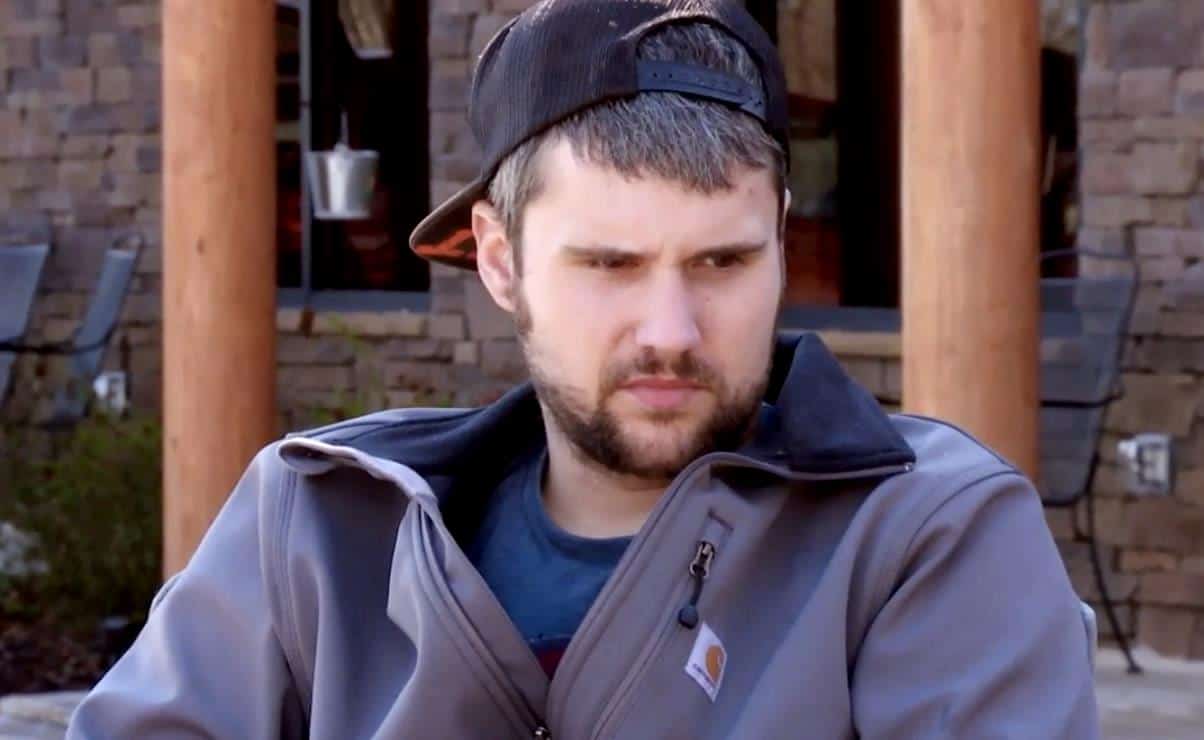 Ryan Edwards was released from the Hamilton County Jail in Tennessee on Monday.

After spending the past three months behind bars on charges of drug possession and theft, the Teen Mom OG star, who was arrested on an outstanding warrant earlier this year, is back home with his wife, Mackenzie Standifer, and their son, Jagger Ryan.

According to an April 15 report from Radar Online, Ryan was charged with simple possession of heroin after violating his probation from an incident that occurred in 2017.

The reality star was also charged with “theft of services under $1,000” after walking out on a $36 tab at a local bar in December of last year but that case was later dismissed.

Ryan has been struggling with drug addiction for the past few years and has reportedly been to rehab three times in hopes of getting a hold on his dependency. Most recently, in November of last year, Ryan completed a 90-day rehab program.

After Ryan was first locked up, his father, Larry Edwards, told Radar that he and his family were “excited to see” him.

According to Larry, he and his family communicated on the phone and through video calls with Ryan but were not able to see him in person when he was behind bars.

“Ryan is excited to come home and be with all of us,” he explained. “He said he’s missed us and he loves us. I’m excited. It’s been a long time.”

According to a second report from Hollywood Life, Ryan is said to be “ecstatic” after arriving back home from custody.

“The past three months have been excruciating,” a source close to him revealed. “All he wanted was to be home with his wife and family. It killed him that he wasn’t able to bond with his son [Jagger].”

“Ryan’s family are all hopeful that this is the beginning of a new chapter for him. The hope is that this will have been like a reset for him. Everyone’s praying he won’t take this for granted,” the insider added.

Teen Mom OG is expected to return to MTV for a new season later this year.