Ex Teen Mom OG Star Ryan Edwards’ Theft Charge Has Been Dismissed, Is He Getting Out of Jail? Plus Wife Mackenzie Shares Cryptic Post 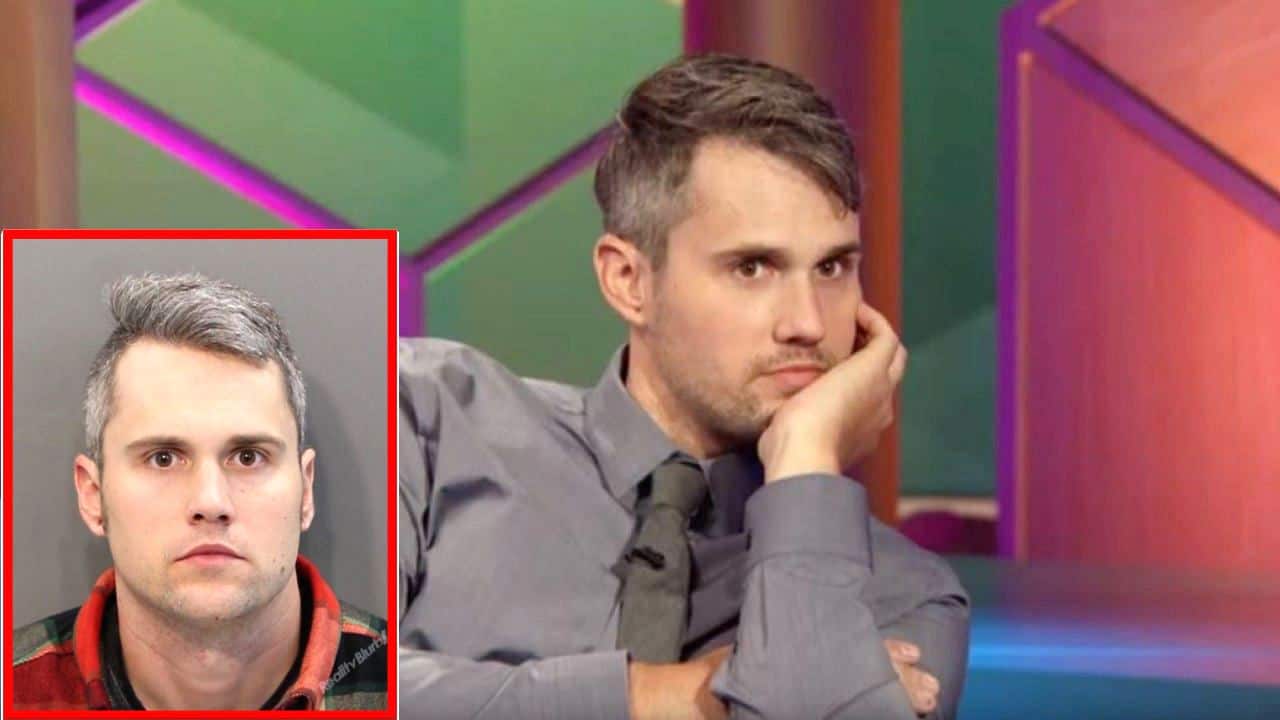 Just under two weeks after he was taken into custody on charges of theft and drug possession, a new report has confirmed whether or not Ryan will remain behind bars as his next court date approaches.

On February 4, Radar Online confirmed Ryan was in court on Monday to address charges stemming from a dine and dash he allegedly committed in December of last year at Bud’s Sports Bar, where he drank $36 worth of Jack Daniels drinks.

During the hearing, as confirmed by the Hamilton County General Session Court Clerk, the theft charge was dismissed. However, because his court hearing regarding the drug charge will not take place until April 15, the ex-reality star was not released from jail and will remain behind bars until his next hearing is complete.

When Ryan was arrested and charged with theft, he was found to be in violation of the probation he was put on following a drug arrest in 2017. As fans may recall, Ryan was taken into custody in March 2017 after being caught with 14 hypodermic needles, one of which was filled with heroin.

Months after the arrest, Ryan attended a few weeks treatment program for substance abuse but tested positive for drugs the following year. Then, in August of last year, he re-entered rehab for a 90-day program, which he completed on Thanksgiving day.

As Ryan remains behind bars, his wife, Mackenzie Standifer, has been holding down the fort at home with their new baby, Jagger Ryan, who arrived in October.

On Monday, Mackenzie shared a new photo of herself and Jagger before posting a cryptic message, which seemed to reference her husband’s current hardships. 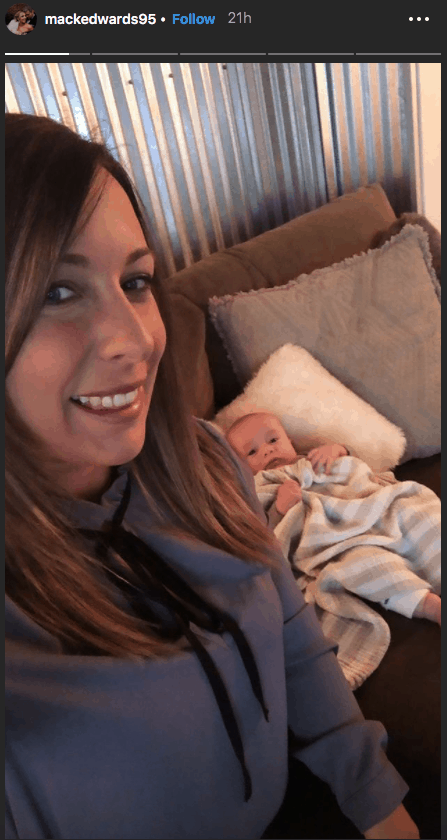 “What we don’t need in the midst of struggle is shame for being HUMAN,” read the message shared by Mackenzie, which was a quote from Brene Brown. 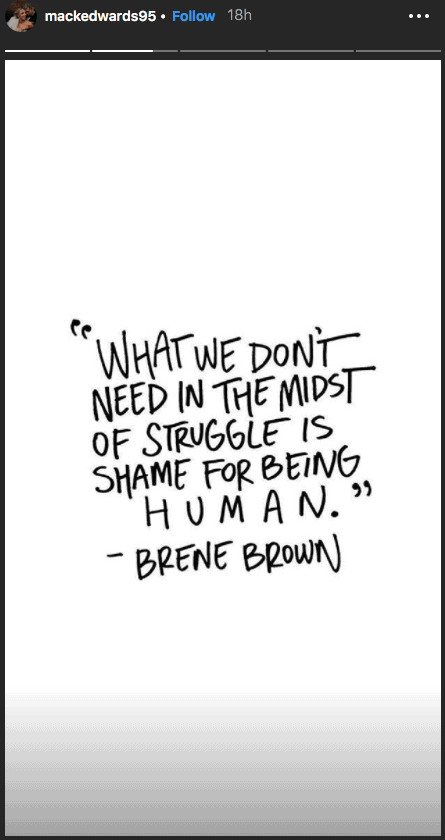 Teen Mom OG will return for a new season later this year.