Home Real Housewives of New York City News Carole Radziwill Finally Reveals the Real Reason She Quit RHONY, Plus What She Did Not Like About Being a ‘Real Housewife’

Carole Radziwill Finally Reveals the Real Reason She Quit RHONY, Plus What She Did Not Like About Being a ‘Real Housewife’ 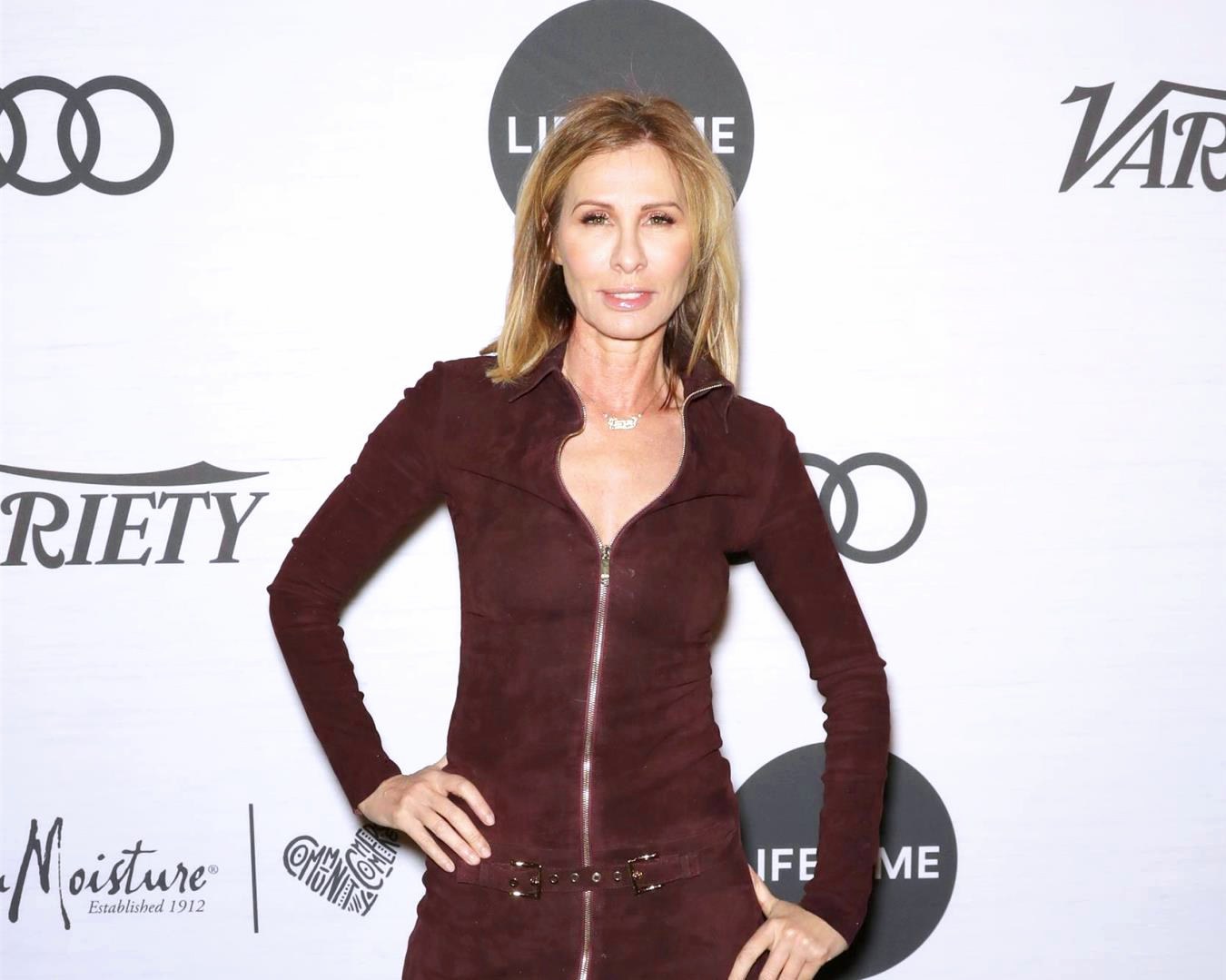 Why did Carole Radziwill leave her role on The Real Housewives of New York City?

Just under a year after Carole quit her full-time gig on the Bravo TV reality series, she’s opened up about the reason behind her decision and admitted that leaving the show wasn’t the easiest thing for her to do.

“It’s one of those careers that’s like a merry-go-round. Once you get on, it’s hard to jump off. It helped to sell a lot of books and I was building this audience for my future work,” Carole explained to WWD on July 8.

Prior to joining the cast of RHONY in 2012 for the show’s fifth season, Carole released her first book, What Remains: A Memoir of Fate, Friendship & Loss, in 2005. Then, in 2013, her second book, The Widow’s Guide to Sex and Dating: A Novel, was published.

“It was a pretty interesting, weird, fun kind of thing to do,” Carole said of her time on the show.

Although the women of the Real Housewives franchises are known for being dramatic and erratic at times, Carole said she was very different and wasn’t used to the way in which the ladies spoke to one another.

“I don’t like the name calling. I knew I wasn’t going to get drunk, black out or be naked…But I was kind of just having fun. I never felt that I was above the show,” she shared.

Carole then went on to share the real reason she chose to quit the Bravo series. She said she hit her breaking point when she started arguing with Bravo executives.

“In the last two years or so, starting with the election, something shifted a little. I felt, ‘I don’t know if I want to be contributing to this conversation as much,’” she explained. “Then I was having tons of arguments — not with the other cast members, with the executives at the network. It was time to go. They knew, too…Ultimately you do know when something is behind you.”

Although Carole doesn’t go into detail on what caused the rift with Bravo’s higher-ups, it’s been reported that she felt they were giving Bethenny Frankel, who she was feuding with during her final season, preferential treatment and allowing her to call the shots.

While Carole had her fill of the drama of The Real Housewives of New York City after appearing on the show for six seasons, she happily took a number of fans with her when she left the show.

“When you were a journalist at ABC on any of the shows, once you left, you left — and the audience stayed with the networks. Now you leave with the audience. This is a whole new game,” she explained.

Carole is currently working on her third book. No word yet on a potential release date.