Home Southern Charm PHOTO: Patricia Altschul Throws Shade at Ashley Jacobs Ahead of Her Appearance on Southern Charm, Plus Ashley Addresses Her Return

PHOTO: Patricia Altschul Throws Shade at Ashley Jacobs Ahead of Her Appearance on Southern Charm, Plus Ashley Addresses Her Return 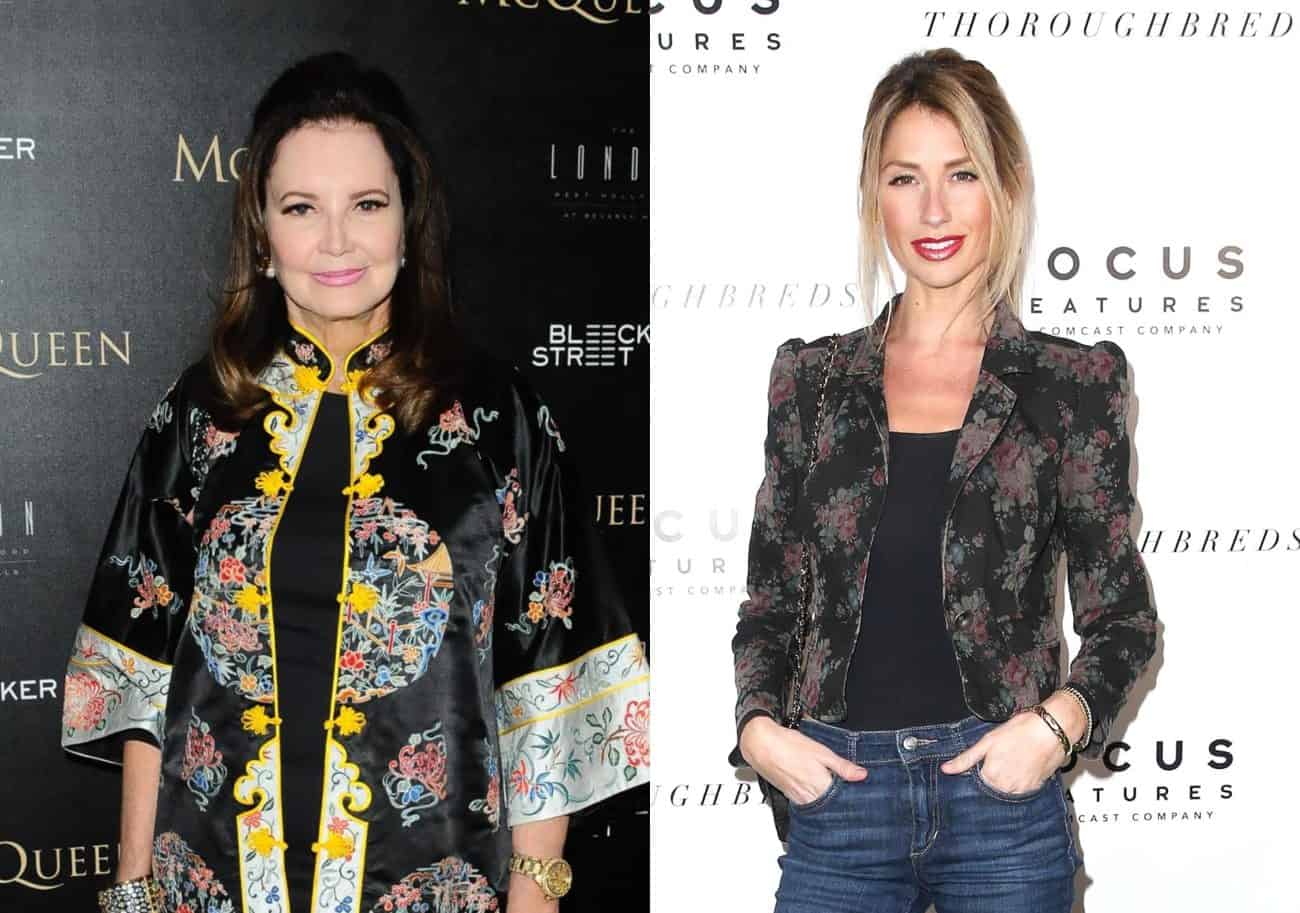 Ahead of Ashley’s first appearance on the Bravo series this season on tonight’s episode, Patricia took to Instagram to diss the former girlfriend of Thomas Ravenel.

“All aboard for the #crazy town express… tonight @Bravotv #Southerncharm #Dontbeafraid,” wrote Patricia in the caption of a selfie of Ashley showing off a rather wild hairstyle.

As most Southern Charm fans are aware, Patricia and Ashley had a falling out last year, after Patricia attempted to take Ashley under her wing when she first started dating Thomas. Their friendship deteriorated after Ashley was accused of harassing Luzanne Otte, an ex-girlfriend of Thomas’ who happens to be close with Patricia.

In addition to Ashley’s appearance on tonight’s episode, she is also expected to make an appearance on the Southern Charm season finale where viewers will see her getting kicked out of a party being thrown by Patricia.

Ashley also poked fun at her return by sharing a preview clip on her Instagram page with the caption: “Dun Dun Duuuun… ????”

In the comments section of her post, Ashley made it clear that filming with the cast, after all of the drama from last season, was not an easy task.

“It’ll be hard to watch that party back. I would’ve rather walked into a real Lion’s den!” wrote Ashley. “I’d probably have a better chance!” 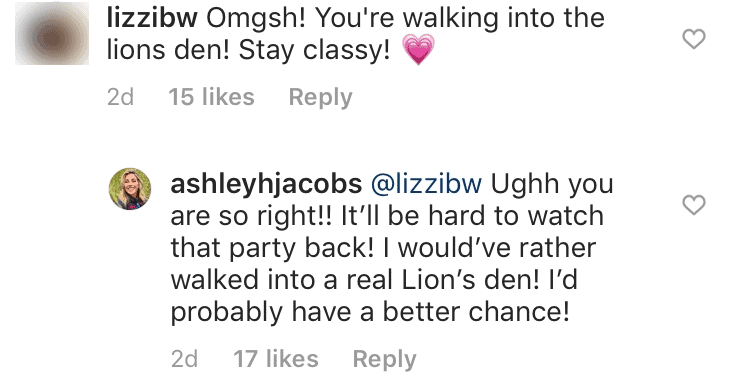 While Ashley will be making appearances this season, her return next season is highly unlikely as she moved back to California earlier this year following her latest split from Thomas.