RHONY’s Tinsley Mortimer Reveals What Led to Fight With Sonja Morgan at NYC Pride Event, Plus Mom Dale Mercer Dishes on Her Dates With Billy Bush 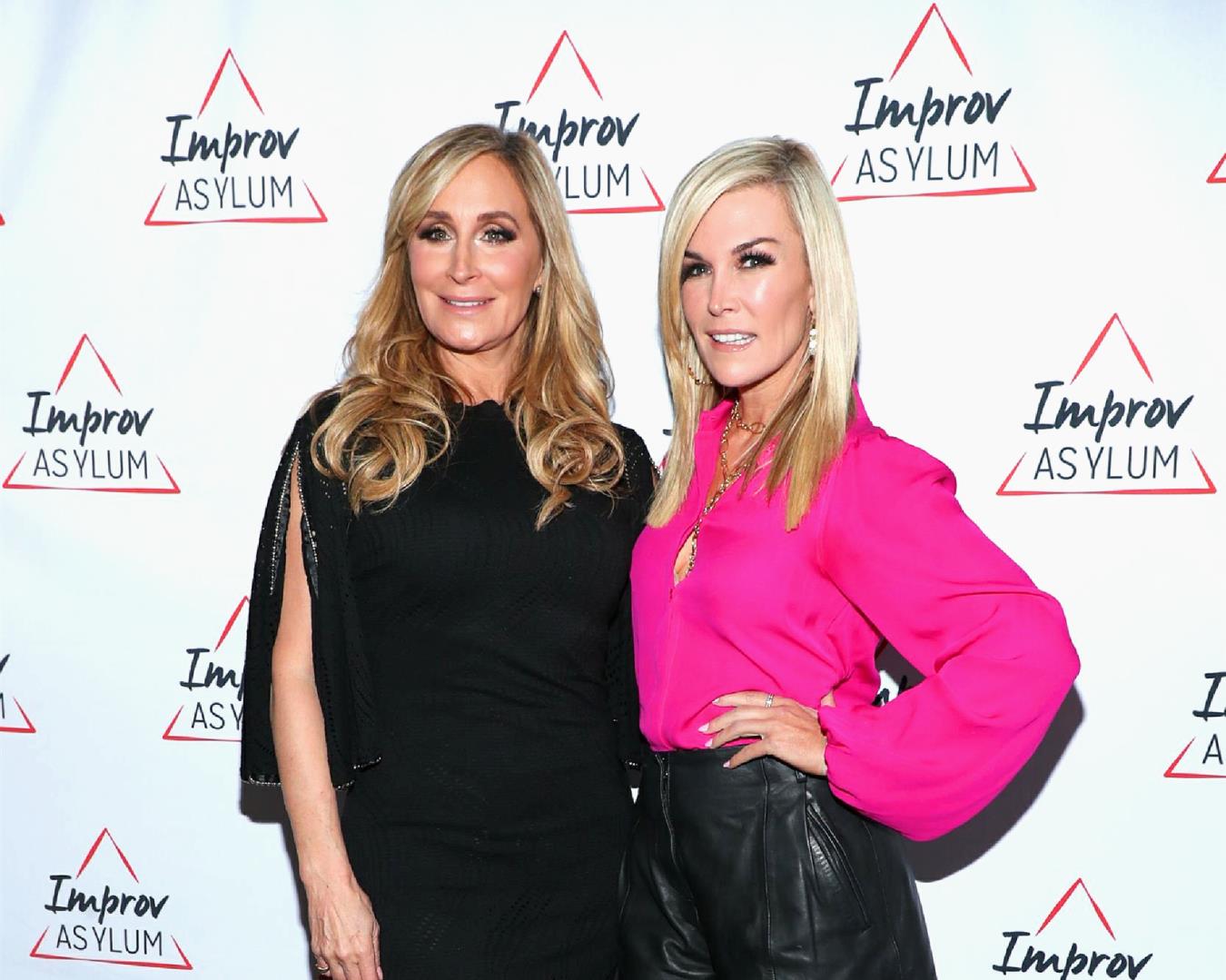 Tinsley Mortimer is dishing on what led to her fight with Real Housewives of New York City co-star Sonja Morgan during a recent parade event. Plus, is she coming clean about her rumored fling with Billy Bush?

During last night’s episode of Watch What Happens Live, the RHONY star and her mother, Dale Mercer, gave contradicting reports about the status of Billy and Tinsley’s relationship after Tinsley addressed her recent caught-on-camera fight with Sonja.

“Here’s the deal. Sonja and I… I mean, we go at it all the time and I think that a lot of the time, maybe the cameras don’t always see it,” she explained of their heated dispute. “I mean, Kelly Dodd did film that. But it’s the same argument that Sonja and I’ve had this entire time. We’ve had it again. Here we go again. I’m not grateful for living in the townhouse, once again.”

As they prepared to attend the NY Pride Parade with their fellow Bravolebrities, including Reza Farahan and LeeAnne Locken, Tinsley and Sonja screamed at one another in the back of a van.

“[LeeAnne] was like the mother. She was like, ‘Shut up you two!’ ‘Be quiet you two!'” Tinsley recalled.

As for the romance rumors she and Billy have been facing, Tinsley completely shut down the idea of a romantic relationship with Billy but admitted to spending time with him.

“Billy has been a friend of mine for a long time and I did see him. We went bowling. We had a lot of fun but we are not dating,” she confirmed.

“I don’t know Billy but I do know that [Tinsley] did have two dates with him,” she proclaimed.

In response, Tinsley coyly denied any such thing.

“I did not have two dates with him! What are you talking about?” she fired back.