Andy Cohen Confirms RHOBH Will Be Adding a New Cast Member After Lisa Vanderpump’s Exit, Says Show Will Go in a New Direction 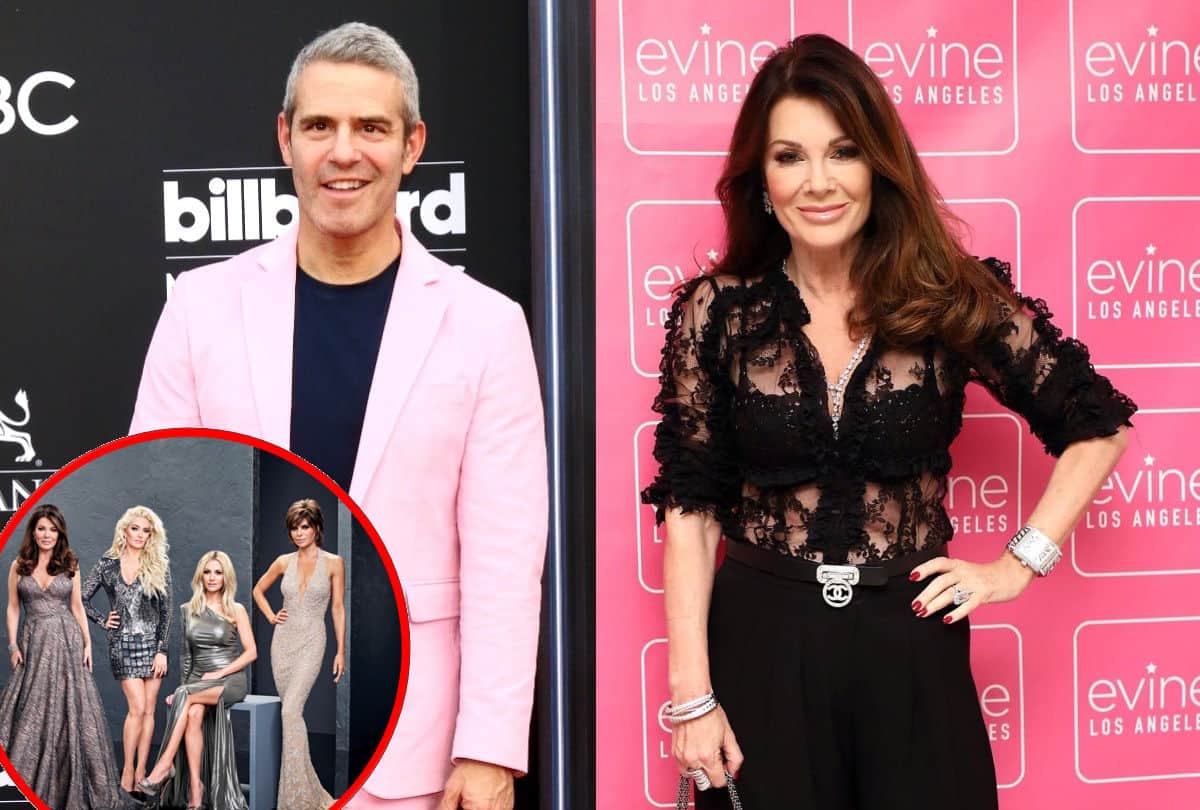 Andy Cohen has confirmed that The Real Housewives of Beverly Hills season 10 will include a new cast member.

Over a month after Lisa Vanderpump announced she would be leaving the show after nine seasons, Andy spoke of what is to come for the Bravo TV series and revealed if he believes Lisa will one day return.

“I think it’ll go in new directions,” Andy admitted of the upcoming season to Hollywood Life. “[Lisa] obviously has been such an integral part of the show since the beginning. There’s no replacing her. But we have a team of all-stars on the show.”

“I mean, if you look at that cast, it’s like…It’s a powerhouse group. So I’m excited to see where it goes,” he continued.

Although Andy said he doesn’t think Lisa will “be back at any time soon,” he also noted that the “door will be open” to her.

As for Bravo TV’s plan to add “someone else” to the show, Andy didn’t give any clues in regard to who the new cast member may be.

Looking back on the way in which Lisa parted ways with the series, Andy said he wished she had stayed longer to “state her point of view” to her now-ex co-stars at the reunion. That said, when it came to stirring the pot, Lisa wasn’t needed.

“It actually was really dramatic and we moved the needle,” he explained. “Some surprising conflict and some surprising people coming together also.”

The second installment of The Real Housewives of Beverly Hills season nine reunion will air next Tuesday, July 23 at 9 p.m. on Bravo TV.