Luann de Lesseps and Sonja Morgan Get Upset After Bethenny is Credited for Saving RHONY, Plus Luann Reveals Bravo Paid for Her Rehab 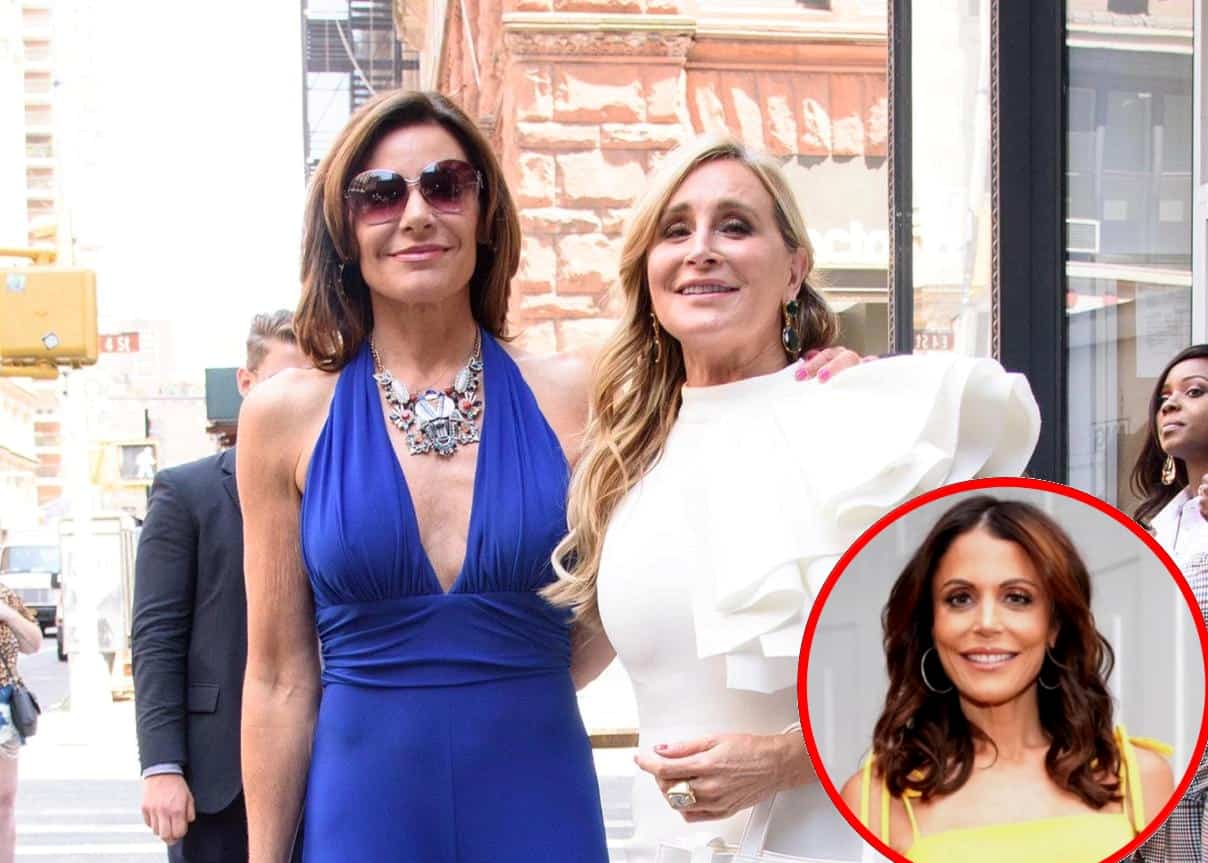 Bethenny Frankel is not crucial to the success of The Real Housewives of New York City—at least if you ask her co-stars, LuAnn de Lesseps and Sonja Morgan.

During a recent interview on HuffPost Entertainment’s BUILD Brunch, LuAnn and Sonja reacted badly after the host suggested that Bethenny had saved the show after returning to the series for season seven following a three-season hiatus.

“You had this middle area [without Bethenny], and then [she] came back. It seemed like a revitalization of the show with getting back to its original DNA,” said the host, according to a report from Hollywood Life on July 16.

“Do you think her return, and kind of restoring the original relationships, was a big part of keeping the show on now for so long?” he then asked.

Right away, LuAnn and Sonja appeared a bit shocked by the reporter’s insinuations.

“Bethenny was gone for years, and we managed to carry the show,” LuAnn noted. “Obviously, Bethenny’s a big character and it’s great to have her back, but you know…”

“What the hell are you talking about?!” Sonja interjected. “Have you lost your mind?”

“Luann and I both emailed Bethenny and said, ‘We’re so happy you’re coming back,’ and gosh, we do feel the DNA is back or whatever, as you said, but what was that other thing you said?! ‘Do you think that’s the reason the show has lasted this long?’ [This is] The Real Housewives of New York City,” she said. “Ramona Singer will be in diapers and a wheelchair with or without Bethenny!”

In other RHONY news, Luann is also shutting down claims that Bethenny was the one who covered the costs for her second rehab stint, and she actually credits the Bravo network for paying.  However, she does admit that Bethenny was helpful during that period.

“[Bethenny] helped, but the network actually paid for that. So I want to clarify that,” said Luann during an interview with People Now, “You’re the only ones who know it, I said it here, right now.”

“[She] helped make that happen, absolutely, and I give her credit for that,” she continued. “But the network covered that for me, which is great.”

During an earlier RHONY episode this season, Bethenny accused Luann of leaving rehab early after she got her a free two-week stay.