Home Southern Charm Ashley Jacobs Reveals Her Biggest Regret on Southern Charm and Talks Going Through a ‘Dark Depression,’ Plus Shares Top Misconception People Have of Her

Ashley Jacobs Reveals Her Biggest Regret on Southern Charm and Talks Going Through a ‘Dark Depression,’ Plus Shares Top Misconception People Have of Her 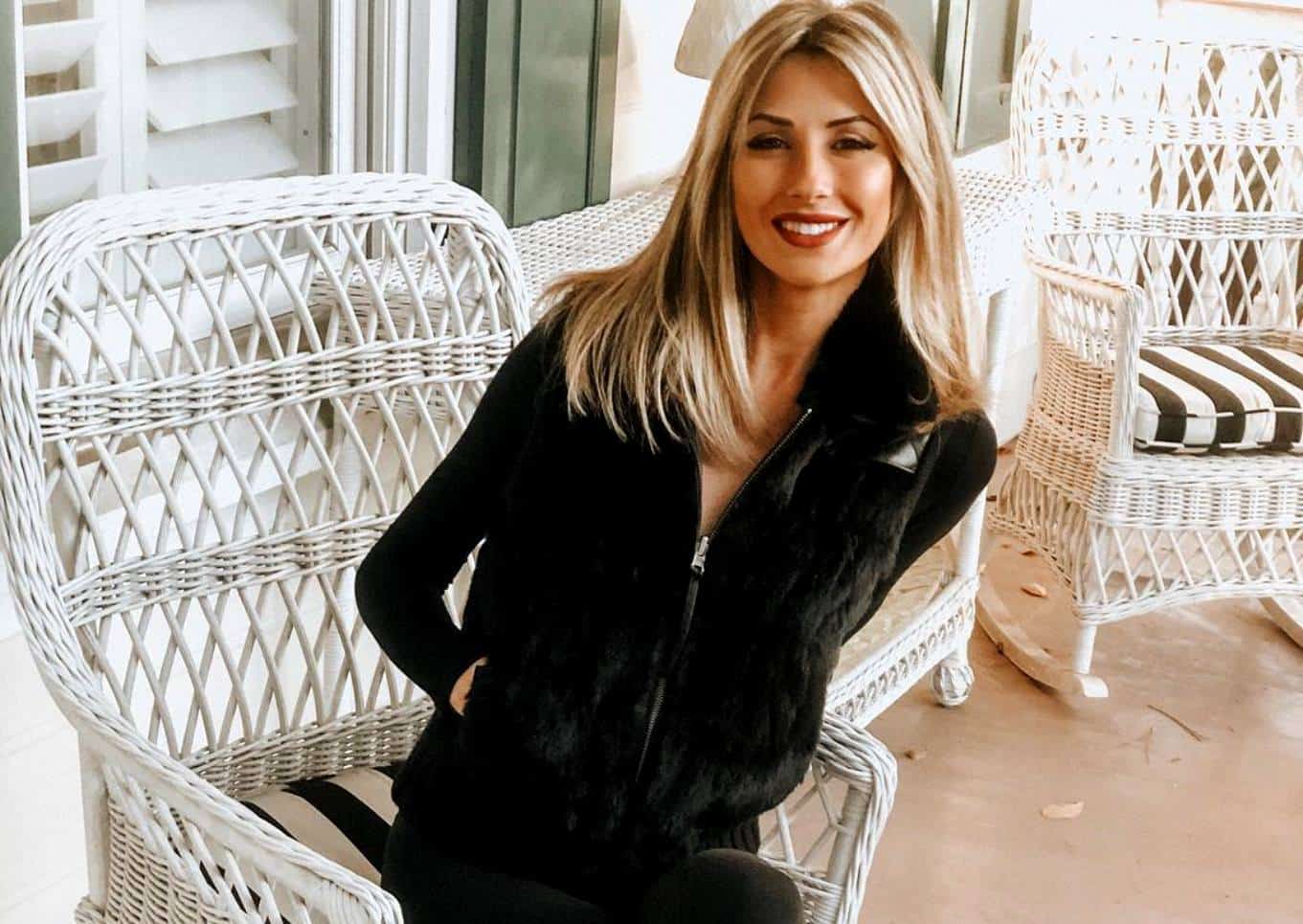 Ashley Jacobs is reflecting on her controversial return to Southern Charm.

Months after saying goodbye to Charleston, South Carolina for good, Thomas Ravenel‘s former girlfriend opened up about her thoughts on being labeled as the “villain” of the series before revealing her biggest regret and also discussing her “situational depression.”

“For me to be dubbed the villain, it hurt,” Ashley admitted to Entertainment Tonight. “I can certainly be blunt, and I can certainly… I have a sharp tongue, and I know how that can be misconstrued… I did say some hurtful things.”

Among those “hurtful things” was a comment aimed at Kathryn Dennis, which accused Thomas’ ex-girlfriend of being nothing more than an “egg donor” to her kids. Looking back, Ashley named the comment as her “number one regret.”

According to Ashley, she wasn’t in the best place when she filmed Southern Charm season five and when it came to the time she spent with Thomas, she said that was “the worst year” of her life.

“It was dark, and it was really lonely,” Ashley explained. “I lost a lot of weight. I wasn’t taking care of myself mentally. I suffered from depression, situational depression.”

Although Ashley went through hard times during season five, she decided to return to the show for season six, and, as viewers recently saw, she was seen on Southern Charm at a party with her co-stars at Eliza Limehouse’s house earlier this month.

“I didn’t wanna look back and say, what if?” she said of her decision to return. “How would things have been different had I tried?”

While Ashley and Thomas shared news of a breakup last summer, Ashley told Entertainment Tonight that she and Thomas didn’t actually part ways until February of this year, months after Eliza’s get together was filmed.

As for her intentions with her co-stars, Ashley said that despite their past issues, she was hopeful for a reconciliation during season six.

“I know that I made some mistakes, I said some hurtful things, and I had to pay the price, I’m still paying the price in a lot of ways,” she added. “It was a good life lesson for me.”

Also during the interview, Ashley said that the biggest misconception people have of her is that she’s “evil,” “psychotic,” and needs “mental help.” That said, she did need help after season five and sought treatment for “situational depression.”