by Lindsay Cronin May 11, 2019 23 comments
ShareTweetWhatsappPinterestRedditTumblrMailFlipboard 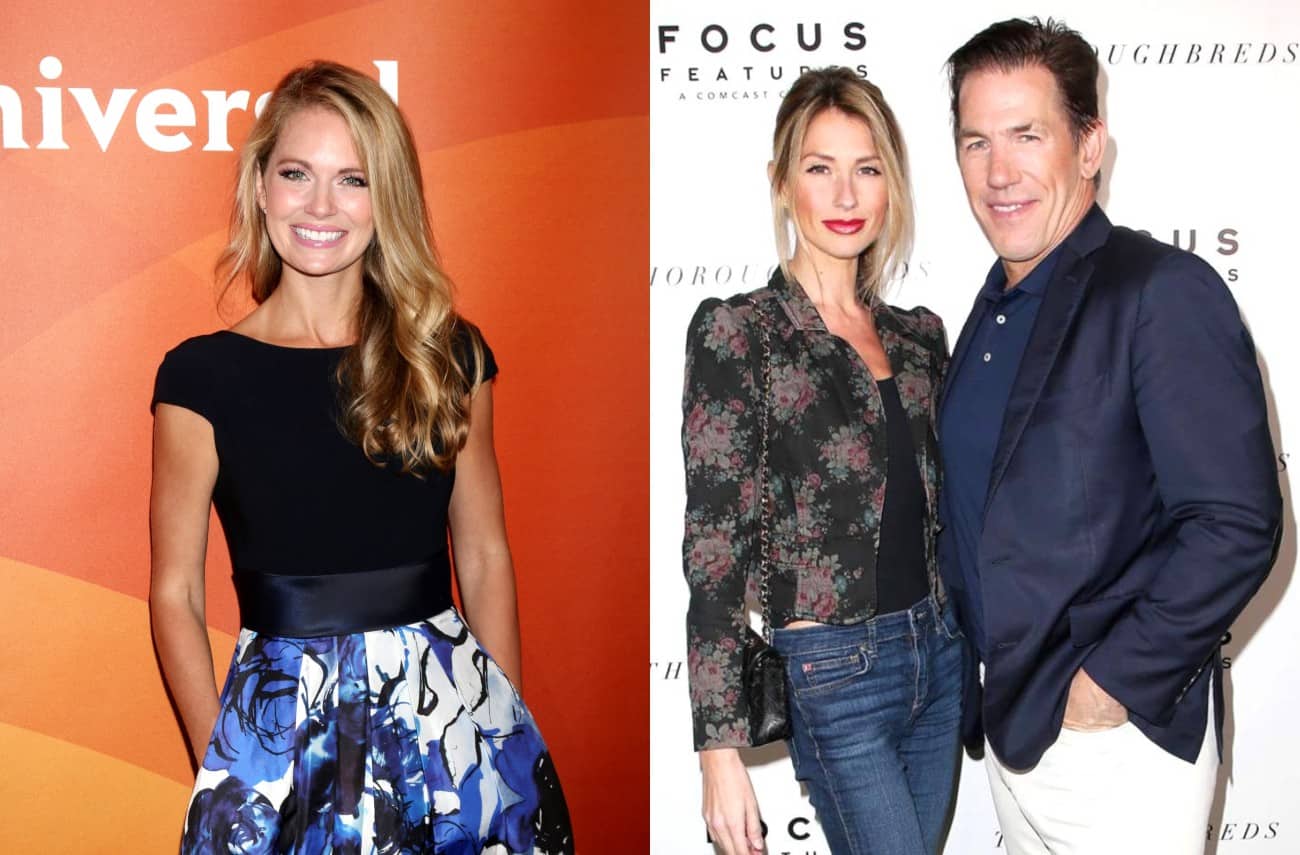 As Ashley’s disgraced ex-boyfriend, Thomas Ravenel, was granted an extension on his pending plea deal, Cameran spoke out against Ashley by suggesting she failed to do the mature thing after season five and labeling her return to the show as “sad.”

“I was shocked just as everybody else to see her back,” Cameran admitted on The Daily Dish podcast. “I figured the mature and the smart thing for her to have done after last year would have been to get on a plane and go back home to California, so when I saw her roll up at that party, my mouth was hanging wide open.”

In a sneak peek at the sixth season of Southern Charm, Ashley was seen arriving to an outdoor event with her co-stars, much to the shock of nearly every member of the show.

“I won’t give away too much but she definitely tries to make amends and I think the viewers will have to wait and watch to see how we all react to that. So she wants in; she wants in the group really bad,” Cameran said.

While Cameran went on to say she will “never say never” when it comes to Ashley making friends with the Southern Charm cast, she also said her return “leaves a mark” with their group.

In other Southern Charm news, Fit News reported earlier this week that Thomas was recently granted a weeks-long extension on a plea deal he’s considering in the ongoing sexual assault case brought against him by his former nanny, Dawn Ledwell.

According to the report, Thomas now has until early June to decide whether or not he’ll be accepting a plea deal in connection to his September 2018 arrest, which came after Dawn accused him of rape and sexual assault.

“First, he could agree to plead guilty to the charge currently filed against him – and likely receive some degree of leniency on the sentence recommended by prosecutors in South Carolina’s ninth judicial circuit,” the outlet revealed.

Or, the site continued, “he could reject a negotiated plea and stand trial – likely on a felony first degree assault charge.”

Southern Charm returns to Bravo TV for season six on May 15 at 8 p.m.