Home Southern Charm Kathryn Dennis Speaks Out After Whitney Sudler-Smith Denies Their Hookup on Southern Charm, Was She Hurt? Plus Cast Reacts

Kathryn Dennis Speaks Out After Whitney Sudler-Smith Denies Their Hookup on Southern Charm, Was She Hurt? Plus Cast Reacts 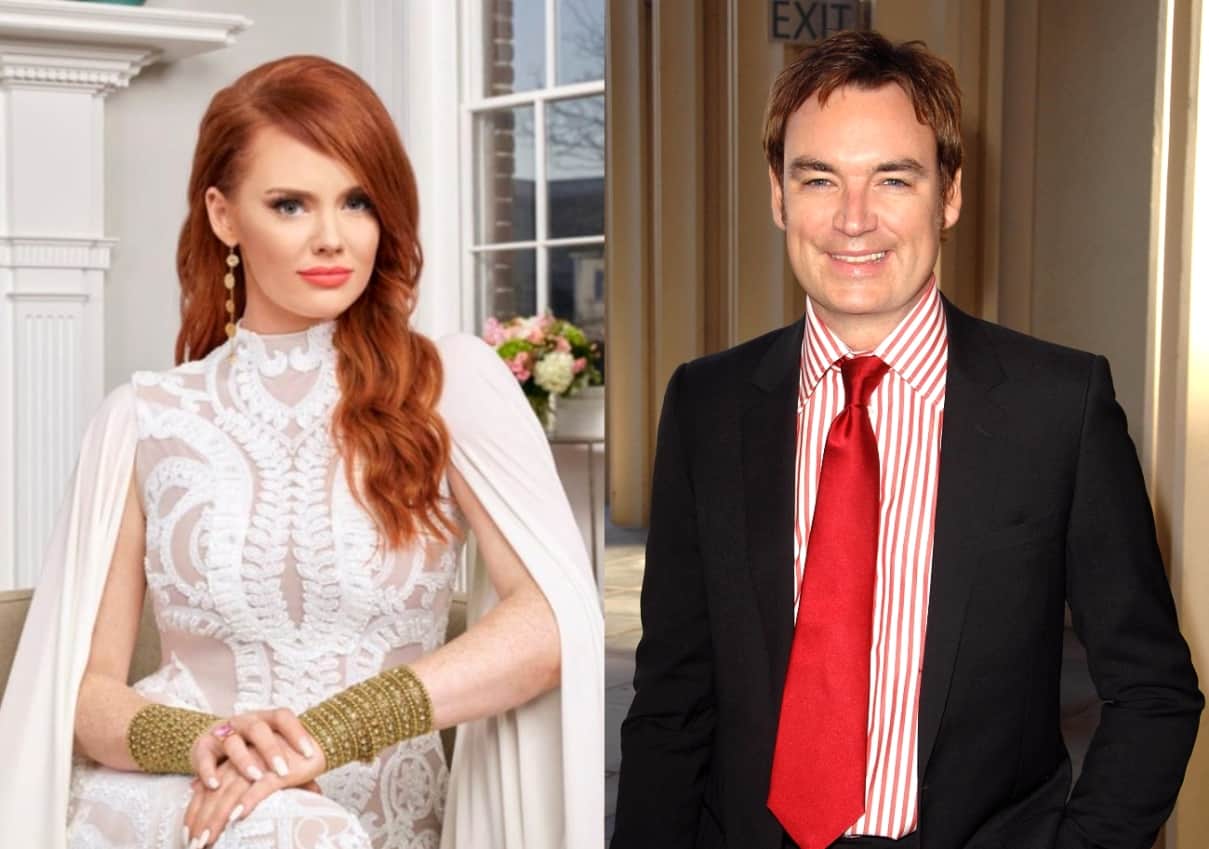 Kathryn Dennis is speaking out about Whitney Sudler-Smith‘s denial of their hookup.

After Whitney was seen telling Kathryn that they had a “different interpretation of events” during last week’s episode of Southern Charm, she and her co-stars addressed the diss on the series’ After Show.

“He looked me in the eye and was like… ‘Didn’t happen!'” Kathryn recalled to Danni Baird. “It was awkward. I’m not going to lie. But I knew it was going to be. If he was denying it to everyone like, ‘I’m not trying to prove that I’m proud I slept with you.’ I’m just trying to say like, ‘This is weird. Why would you do that?'”

During the episode, Kathryn was seen sitting down for a meal with Whitney to discuss his reason for denying their hookup. However, when Kathryn brought up their rendezvous, Whitney acted completely clueless.

“I think there is multiple layers to it. He has been so vocally against Kathryn in the past,” Cameran Eubanks suspected.

As Southern Charm fans will recall, Whitney once labeled Kathryn as a drug addict sociopath. Because of that, Austen Kroll believes he’s embarrassed by his decision to engage in a sexual relationship with her.

As for Kathryn, she knew Whitney wouldn’t like talking about their hookup, but she admitted to being caught off-guard by his full-on denial of the events that had taken place between them.

“[It] weird and embarrassing and kind of hurtful,” she said. “I didn’t think he would lie to my face like that or look me in the eye knowing he’s lying. It was just so weird.”