Home Real Housewives of Beverly Hills News RHOBH’s Lisa Rinna Reveals She ‘Probably’ Has Issues With Food, Admits She Has ‘Gone to Therapy’ for It

RHOBH’s Lisa Rinna Reveals She ‘Probably’ Has Issues With Food, Admits She Has ‘Gone to Therapy’ for It 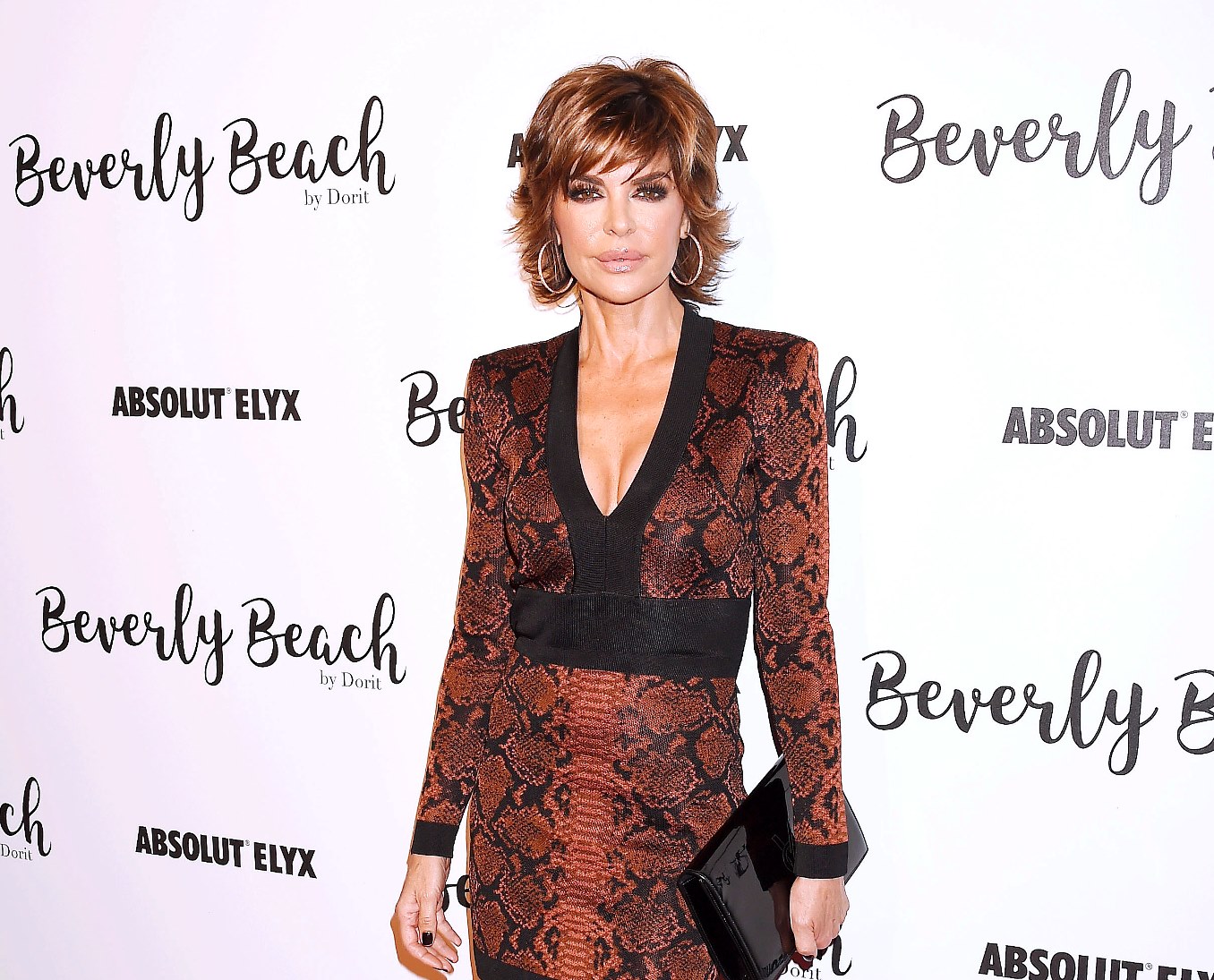 In the second installment of The Real Housewives of Beverly Hills, Bravo star Lisa Rinna opened up about her own issues with food when the topic of who was to blame for her daughter Amelia Gray Hamlin‘s struggle with anorexia was discussed.

In between Dense Richard‘s bragging about her husband’s manhood and Camille Grammer yelling at everyone, things did get serious on the set of RHOBH’s latest reunion episode. The spotlight turned to former soap actress Lisa and her daughter Amelia Gray. Amelia struggled with anorexia, as we saw a glimpse of on the show.

Reunion host Andy Cohen asked if Amelia had “picked up” on the Bravo star’s curious eating habits, insinuating that it could have influenced her eating disorder.

“Probably, yeah. Do I have any food issues? I probably do ’cause I’m in this business,” confessed Lisa.

Lisa’s relationship with food has been in question before on the show, namely in season 6 when then-cast member Kathryn Edwards constantly commented on the reality star’s “aversion” to food. But today, Lisa insists she doesn’t have an eating disorder — she just chalks it up to her workout regimen.

“I’m just consistent. But I’ve been the same weight ever since I was 20,” the 56-year-old housewife said during the reunion. “But I’m not bulimic, I don’t believe I’m anorexic. I mean, we’ve talked about it. I’ve gone to therapy. I can’t blame myself, but again, I blame myself.”

Lisa also revealed that Amelia’s eating disorder had been going on for longer than they even realized. She admitted, “When you physically see it, it’s undeniable.” Amelia Gray has been open about her eating disorder on Instagram and continues to speak out about it on the show.

In this past season of RHOBH, we’ve witnessed the housewives talk about their struggle with staying thin and how it affects their daughters. On a cast trip to Provence, Kyle Richards fessed up to having had an eating disorder as a young actress. She claimed to never have brought it up with her four daughters in fear of perpetuating the vicious cycle.

While the topic of body image is a hard one for anyone to talk about, it’s clearly very prevalent among the Beverly Hills housewives. As public figures, perhaps it’s important for them to speak up about it.