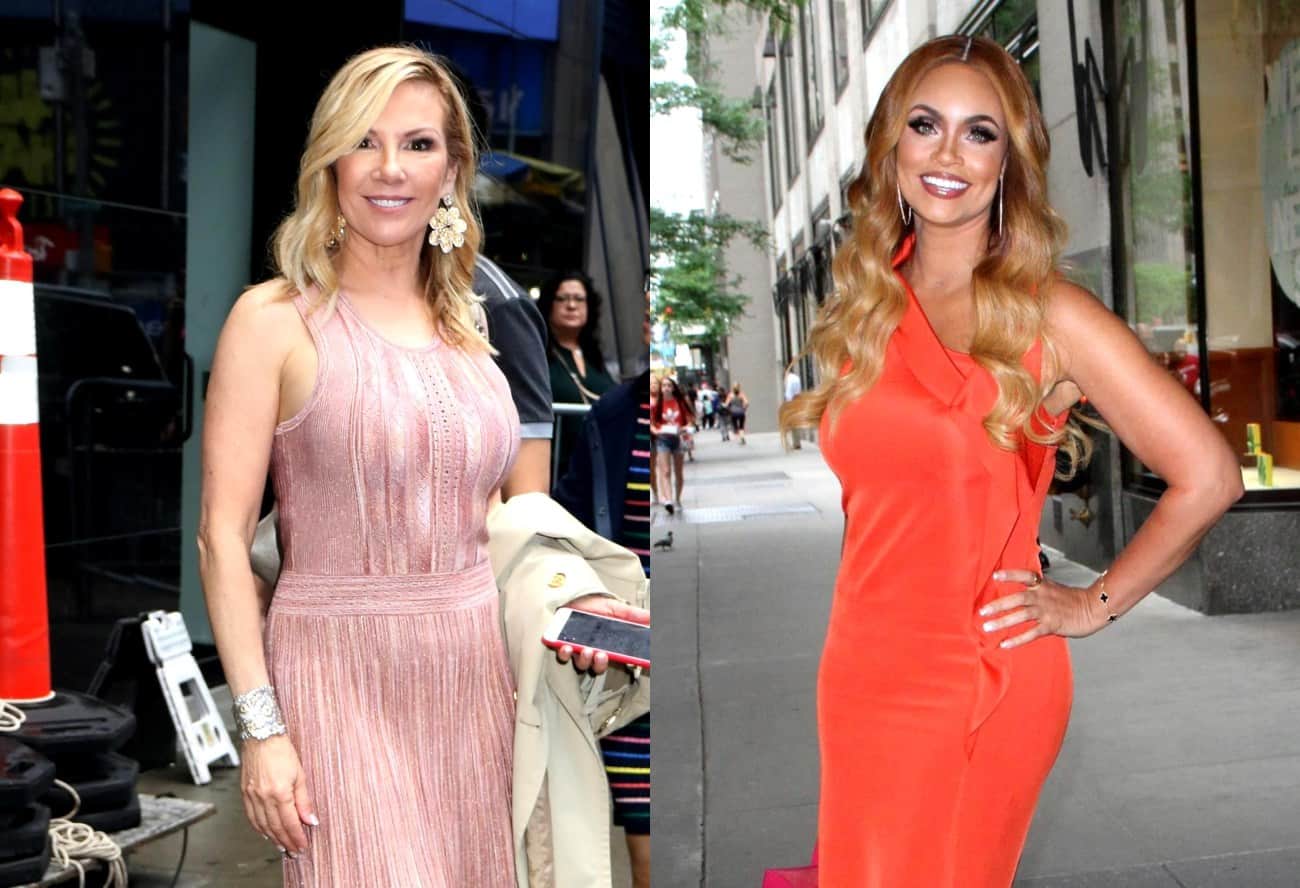 Ramona Singer didn’t want Gizelle Bryant included in a series of photos shared to her social media page over the weekend.

“Can I just do the three of us?” Ramona asked in a video shot by Out in the Wild.

“Do you mind?” Ramona continued to Gizelle as she waved her hand in Gizelle’s direction.

Following the caught-on-camera snub, Ramona shared a couple of the images on her Instagram page. In the caption, she told her fans and followers that she, Flaviana, and Kristen were “women supporting women.”

After Ramona shared her photos, a number of her online fans called her out for snubbing Gizelle.

“Where’s [Gizelle]?? That’s super rude of you Ramona and I actually like you,” one person wrote.

“Then why did you want [Gizelle] out of the picture. Not nice at all. Rude,” said someone else.

After Ramona demanded her handler take three images of herself, Flaviana, and Kristen, Gizelle made her way back to the group, and nearby photographers snapped a series of photos of the four of them together. Gizelle later shared pics from the event, including a group shot with Ramona.

This isn’t the first time Ramona has been accused of snubbing a fellow member of the Real Housewives franchise. Just months ago, during an interview with Us Weekly magazine, Real Housewives of New Jersey star Dolores Catania said Ramona was a “disgusting human being” who has made a habit of acting as if she doesn’t know who certain people are, even when she knows exactly who she’s talking to.

During her chat with the magazine, Dolores claimed Ramona refused to take a photo with her ex-husband, Frank Catania, and his friends after he appeared alongside Ramona on an episode of Watch What Happens Live.

“She’s like, ‘I’m not taking a picture with them,’” Dolores revealed. “So, she made everybody there feel awkward and bad and it was embarrassing for the people that were standing there to take the picture. … I left so angry. I’ve never seen somebody deliberately go out of [their] way to be rude to people like that.”