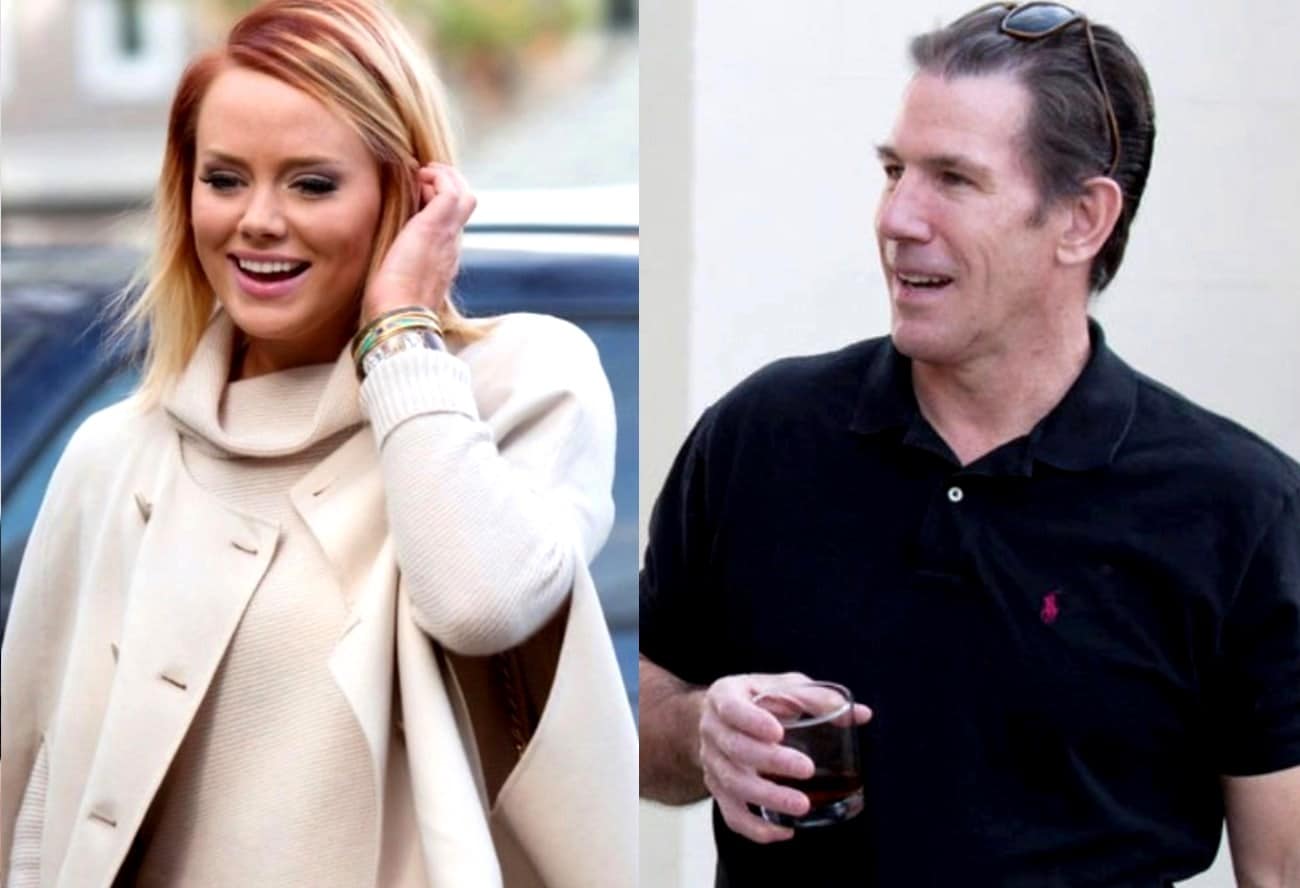 Kathryn Dennis is insisting that she did not use any illegal drugs prior to her recent failed drug test. She’s also alleging that her ex Thomas Ravenel has stopped allowing her to see her kids.

According to a new report, the Southern Charm star, who shares two children, five-year-old Kensington and three-year-old Saint Julien, with Thomas, has filed new court documents that explain why she tested positive for marijuana in June.

On July 29, The Blast reported Kathryn has denied smoking marijuana after a failed drug test in June, claiming that her use of CBD oil was what triggered the test to come back positive.

Following the failed drug test weeks ago, Thomas Ravenel was able to take custody away from Kathryn due to a clause that was put into their 2017 custody agreement. According to Kathryn, she attempted to pick up her kids from Thomas last week, but because his attorney invoked the clause, she was unable to do so. She hasn’t seen her kids since.

Thomas is currently fighting for sole custody of Kensington and Saint Julien and requesting that his ex-girlfriend be given nothing more than supervised visits.

“I have not used any illegal drugs,” Kathryn insisted in her latest court documents, noting that she’s been tested for drugs on a regular basis by her doctors.

“Most recently, there was a discrepancy in the results of my urine test indicating a trace amount of 16 parts per million for marijuana metabolite on June 14. However, I have not used marijuana. My hair follicle test taken on the same day was negative,” she explained.

Along with her court documents, Kathryn submitted a declaration from her doctor, who claims the trace amount of marijuana found in the drug test last month was consistent with CBD oil products. He also noted that the amount found was not consistent with the use of actual marijuana.

Kathryn is no longer using the CBD oil products. She has since passed two additional drug tests, one on June 20 and another on June 24.

In a second report shared by The Blast, Kathryn accused Thomas of mistreating her and her daughter during their troubled relationship years ago. She said there were many “incidents from the early years she would like to forget.”

“I was in love with Thomas, and we would have good periods in our relationship mixed by very bad periods,” she explained. “He liked to control me and when we got into arguments, typically after he had been drinking too much, and he’d throw me and Kensie out of the house late at night or in the early morning hours.”

Kathryn alleges Thomas once tore her clothing after a night of filming. He also allegedly threw a lamp at her, shattering her glasses. He even supposedly threw an ashtray at her face.