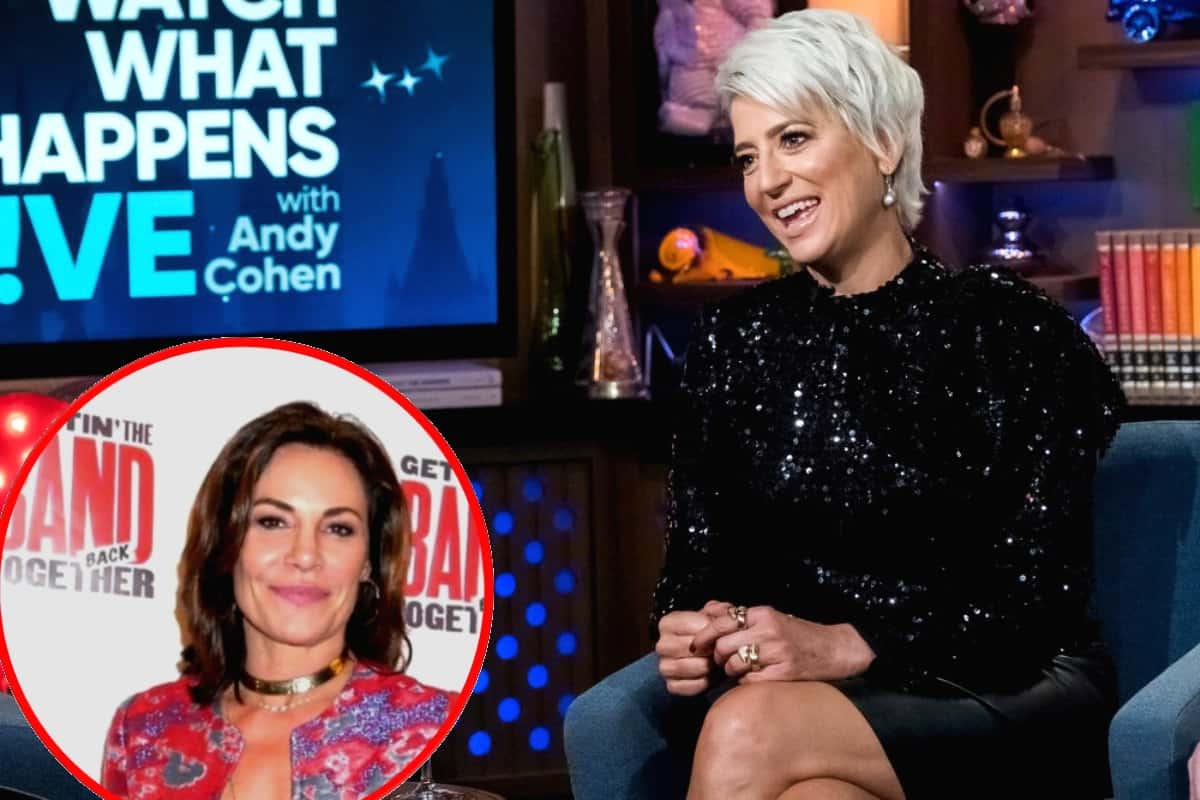 Since the wrap of season 11’s Real Housewives of New York, Bravo star Dorinda Medley is revealing how she really feels about her friendship with Luann de Lesseps.

To say Dorinda and Luann’s friendship was rocky throughout season 11 of RHONY is an understatement. But after watching all three parts of the drama-packed, tear-filled RHONY reunion, it seemed that the two hard-headed housewives came to some sort of peace after talking things out. But according to Dorinda, things just haven’t been the same.

On Bravo’s Watch What Happens Live After Show, a fan called in to ask Dorinda for a status update on her friendship with Luann.

“Listen, I’ve seen her three or four times — it’s different, which kind of bums me out,” the reality star admitted. “You know, it brings a little sadness to me and I think she thinks — and maybe I’m not making as big an effort — but I needed to give it a minute, does that make sense?”

The caller from Michigan also asked the platinum blonde housewife how she felt about Ramona Singer‘s accusation about Luann still “drinking on the side,” which Luann has vehemently denied.

“You’ve got to be very careful when you pass judgment on people cause God knows we’ve all been through our own situation,” Dorinda said sternly.  She is, of course, referring to her own relationship with alcohol, which has been criticized in past seasons of the show.

“I don’t even want to go down the question, is she an alcoholic, isn’t she an alcoholic. We’ve all, I mean, I could’ve gotten caught with many things and gotten in trouble,” the housewife divulged. Dorinda then made it clear that it was important to give Luann her space and “support her in the good times and bad times.”

True to form, the housewife who “makes it nice” is trying to, well, make it nice in terms of her friendship with the cabaret star. And while the two may not be as close as they once were, Dorinda still stands behind her friend in support of her recovery.