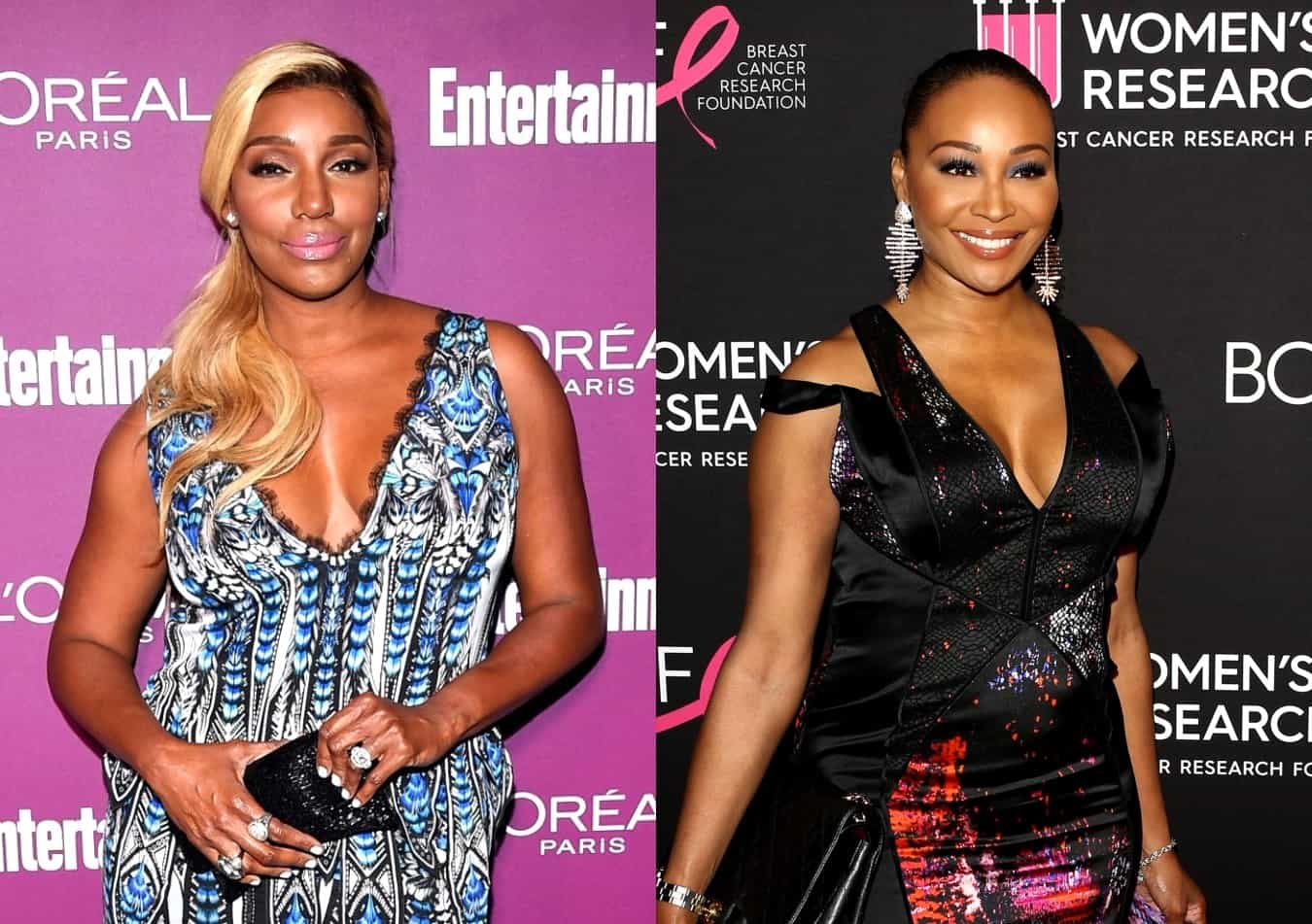 Cameras were rolling when Mike Hill proposed to Real Housewives of Atlanta star Cynthia Bailey at her wine shop last week, but a new report is claiming Cynthia’s co-star NeNe Leakes felt anything but celebratory after learning the details of the event.

It looks like nothing has changed between NeNe and Cynthia since season 11 wrapped. The two had an explosive falling out after NeNe learned her friend had invited Kenya Moore to the season finale party behind her back. Since then, NeNe has expressed her deep disdain for her the 52-year-old housewife despite agreeing to appear in the 12th season of the reality show.

But as of late, Marlo Hampton may be the “friend-turned-coworker” on NeNe’s hit list. According to Radar Online, Marlo was an attendee at Cynthia’s wine business event, which turned out to be a surprise proposal.

“Mike got on one knee and proposed, he gave her a huge rock,” an insider shared.

While they’ve had their little quibbles now and again, Marlo has always been a loyal friend to NeNe. But after she reportedly attended Cynthia’s engagement event, that may all change.

“NeNe was pissed with Marlo for filming with Cynthia and the rest of the group,” dished the insider.

Despite refusing to film with Cynthia along with castmembers Porsha Williams and the returning Kenya, the O.G. Atlanta housewife was reportedly offered a $2.85 million to return to the show, and she has been filming most of her scenes with Marlo.

“Marlo told [NeNe] she needs to let it go and apologize to everyone,” the insider added.

However, NeNe is now denying this report. The 51-year-old housewife claims her “blow up” over Cynthia’s engagement isn’t the truth at all! She took to Instagram on July 30 to tell viewers she was actually happy her ex-friend found love again.

“Number 1, WHY would i explode? WHY? Chile I don’t want high blood pressure 🤣 Number 2, i sent @cynthiabailey10 the nite of her engagement a beautiful gift and card. I couldn’t be happier for her finding love again,” wrote NeNe. “Number 3 @radaronline and all the others who continue to pick this up, post, write trying to diminish/damage my character should try using their time in a more productive way like donating to @americancancersociety. The Lies The Lies The Lies in @kandi voice 😝”

Cynthia replied in the comments, “Thank you for your beautiful gift. Especially the card. Both were a lovely surprise. It meant a lot 💍”

So, did NeNe send an engagement card to Cynthia while she was secretly pissed behind the scenes? We’ll just have to wait till season 12 of RHOA to see it all play out!