Home Real Housewives of Orange County News Tamra Judge Dishes on New RHOC Season! Plus How Does She Feel About Newbie Braunwyn Windham-Burke?

Tamra Judge Dishes on New RHOC Season! Plus How Does She Feel About Newbie Braunwyn Windham-Burke? 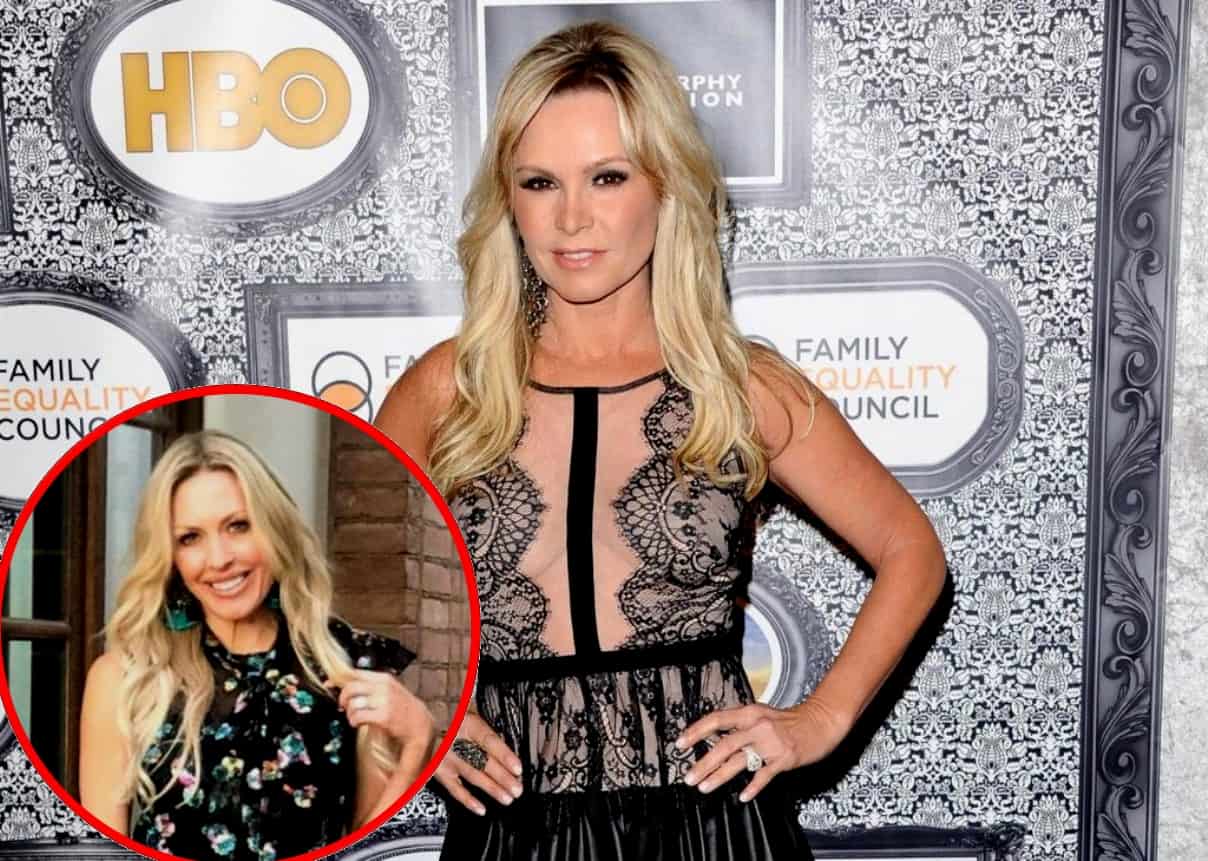 Tamra Judge is dishing on the new season of the Real Housewives of Orange County, which is set to premiere next week.

During a new interview, Tamra opened up about Braunwyn Windham-Burke‘s addition to the series and applauded Bravo TV for what she said was one of the best casting decisions they’ve made in a long time.

“Honestly, I’m pretty good at these things when it comes to intuition,” Tamra told Pop Culture on July 30. “Braunwyn is probably one of the best decisions they’ve made in a long time as far as casting.”

Tamra said that despite being the newbie, Braunwyn was “extremely open” with her life. When it comes to the upcoming episodes of season 14, Tamra said she brings “something very, very interesting to the show.”

Although Braunwyn appears to be on good terms with the majority of the cast at the moment, Tamra said she did get herself into trouble during filming and noted that being able to “Housewife it up” after raising seven kids brought out an entertaining side of Braunwyn.

Also during the interview, Tamra said that while Shannon Beador was quite the “downer” after her divorce from David Beador, season 14 will see a “skinny” Shannon, who recently went public with new boyfriend John Janssen, “having fun.”

“It kind of bonded us. We all have relationships outside our franchises, but now I’m like texting Melissa Gorga!” Tamra shared.

The Real Housewives of Beverly Hills season 14 premieres on August 6 at 9 p.m. on Bravo TV.