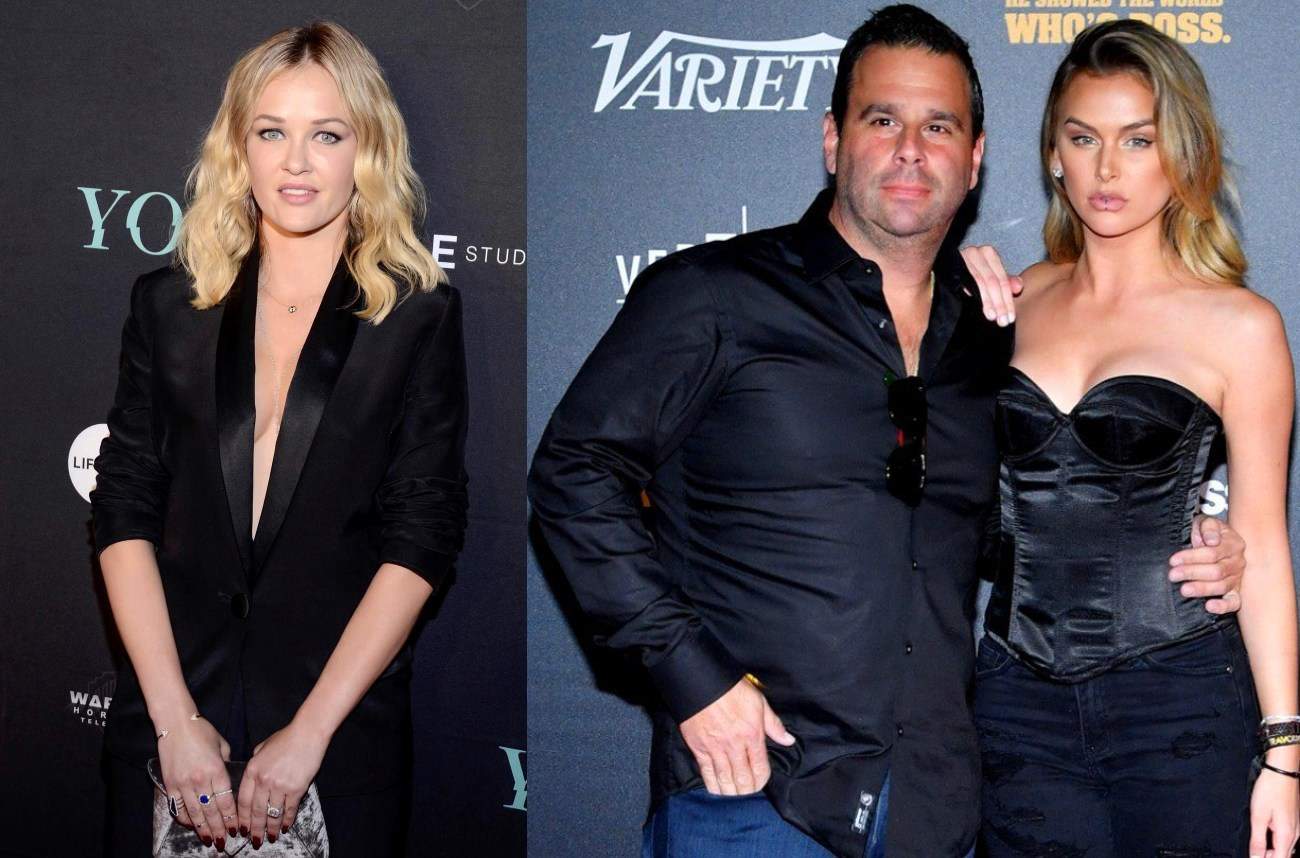 Ambyr Childers called out Lala Kent on Instagram on Tuesday, August 20 following the latest round of photos of her kids shared to the Vanderpump Rules star’s page.

After Lala, the fiancé of Ambyr’s ex-husband, movie producer Randall Emmett, shared a series of photos and videos of London and Rylee on her Instagram Stories, the actress took to her page with a stern message to Lala, who was reportedly ignoring her texts.

“Since you don’t want to answer my text messages, I’ll try here,” Ambyr began on August 19, along with a screenshot of one of Lala’s posts.

“Lala, I appreciate your love towards my children, but until you’re officially their stepmother please refrain from posting my children on social media!” she demanded on her Instagram Stories. “I hope [you] understand where I’m coming from. Many thanks.” 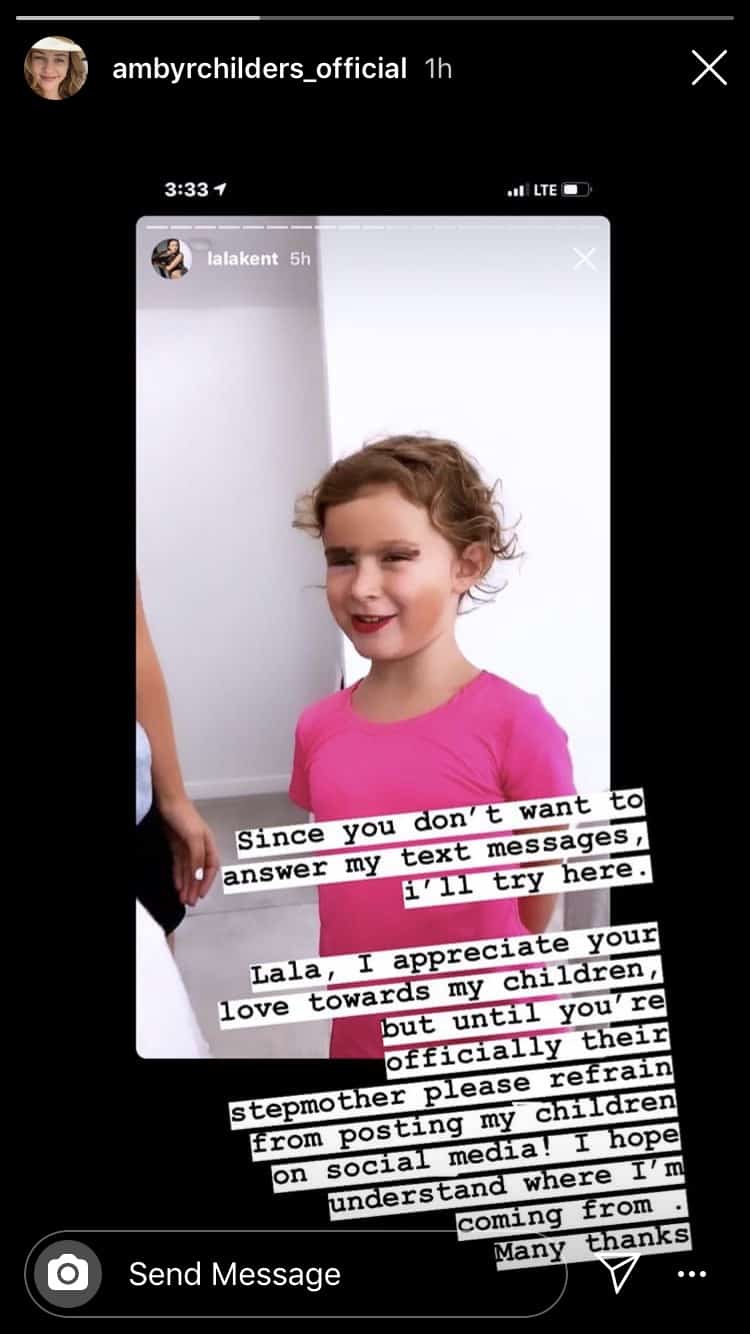 While it’s unknown if Lala saw Ambyr’s post, she did share a video shortly after, on her Instagram Stories, of Randall and Ambyr’s oldest daughter drawing a family portrait. 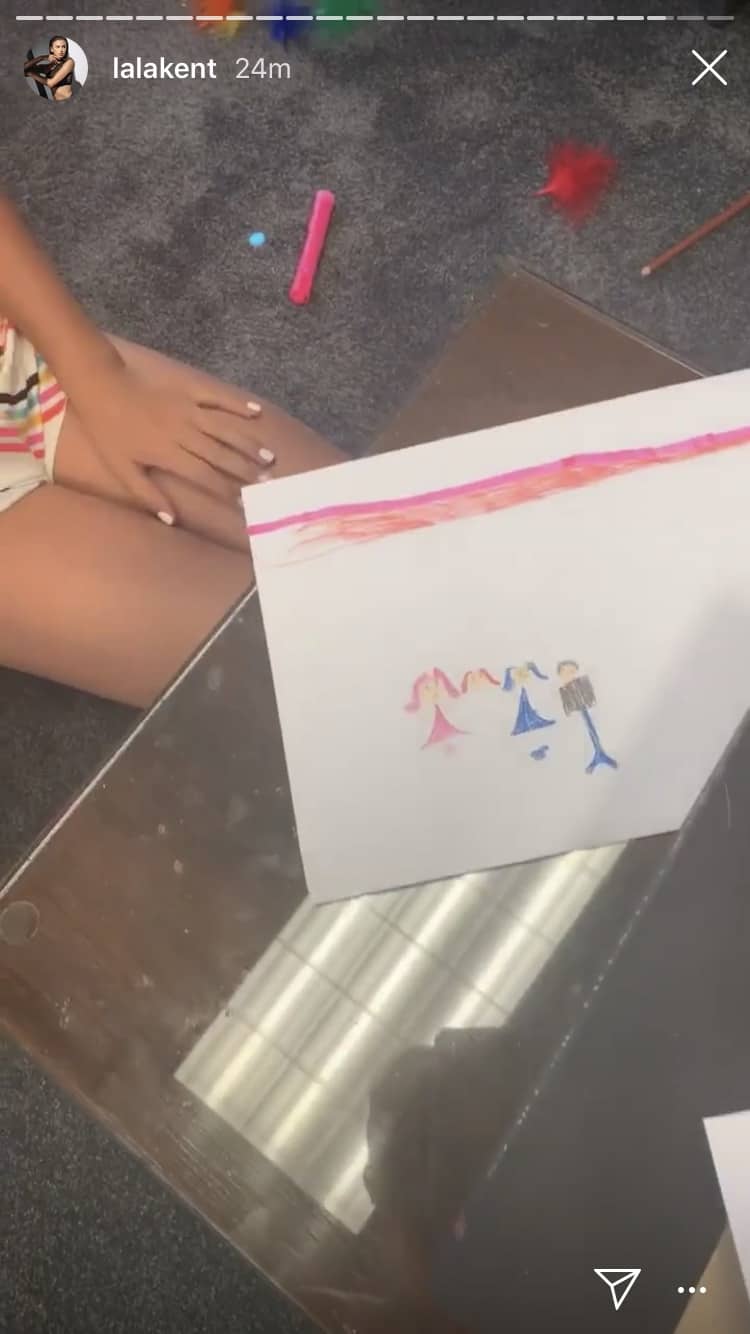 As fans may know, Lala and Ambyr have been feuding publicly since shortly after Lala and Randall’s relationship was confirmed. At one point on Instagram, Ambyr labeled Lala a “mistress.”

Last summer, during an appearance on The Jenny McCarthy Show, Lala reflected on Ambyr’s public comment.

During a December 2018 interview with Entertainment Tonight, Lala spoke about her relationship with London and Rylee, and she applauded Randall and Ambyr’s co-parenting efforts for the girls.

“I get that role of, like, you can feel safe with me, but also we can have, like, the best time ever ’cause I’m not your parent, you know?” Lala explained. “Randall and [his ex] do such a great job of raising them, so I let them handle that part and then I’m like, ‘Here, have some lip gloss. Wanna do fake nails? We can do fake nails!’”