by Lindsay Cronin May 15, 2019 53 comments
ShareTweetWhatsappPinterestRedditTumblrMailFlipboard 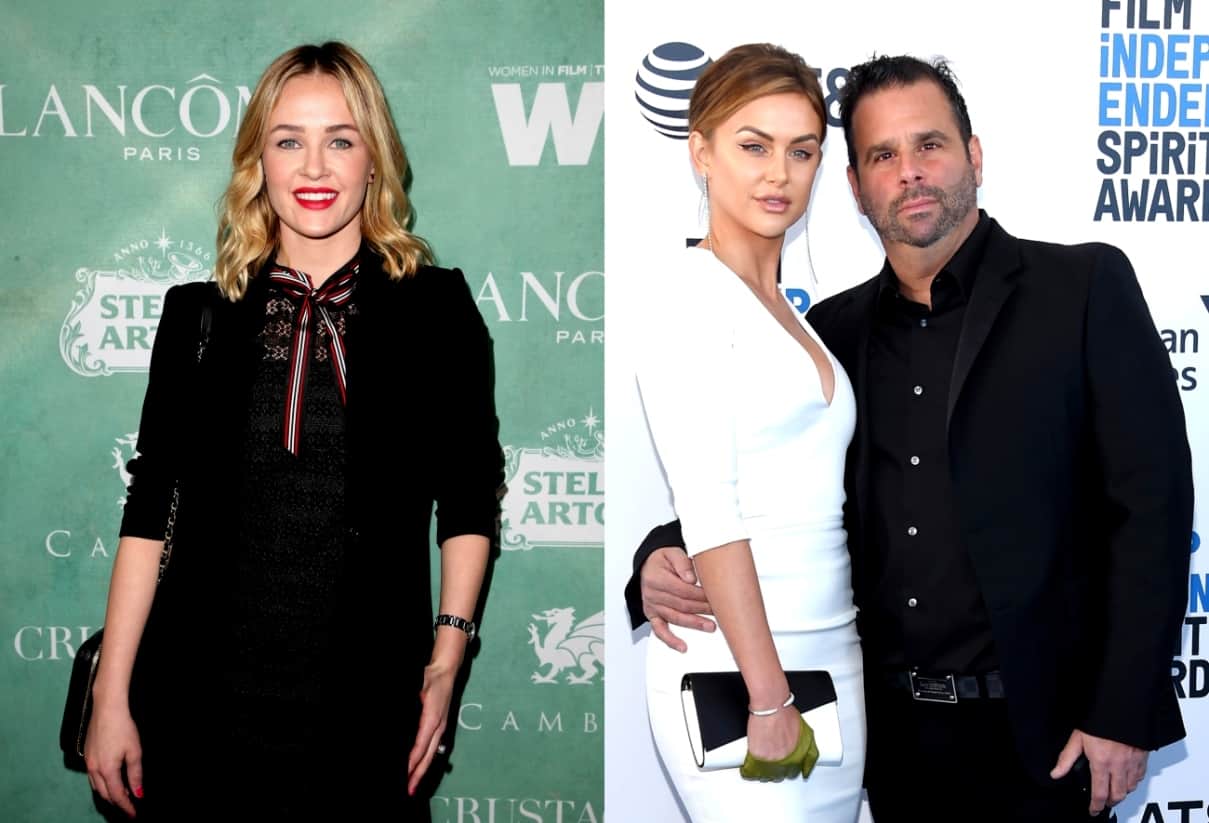 Ambyr Childers threw some shade at Lala Kent on Instagram on Mother’s Day.

While celebrating the holiday with the two kids she shares with Randall Emmett, the actress was caught “liking” a comment on Instagram that slammed the Vanderpump Rules star for failing to be a “positive role model” for the girls.

“Thank God they have you as a positive female role model because the other one ain’t doin’ it,” a fan wrote in the comments section of Ambyr’s Mother’s Day post, giving a nod to Lala.

After seeing the comment, Ambyr “liked” the thoughts of the follower, as did her fiancé, Jeff Tinsley.

Before Ambyr’s telling “like” on Instagram, the actress shared a now-deleted video in which she poked fun at Lala by posing at an airport with stacks of money and telling her online audience she was about to board a “P.J.”

Just weeks before Ambyr’s latest Instagram diss, she publicly agreed with the sentiments shared by 50 Cent during his highly-publicized feud with Randall in April.

“50 Cent said it best,” Ambyr wrote on Instagram. “HOE’s WINNING…I guess if that’s what you call it. Randy got what he wanted.”

As fans will recall, 50 Cent suggested Lala was a “gold-digger” and shared a number of clips of her on Vanderpump Rules in which she was seen bragging about the expensive gifts Randall had given her and how she nabbed a role in his movie, The Row.

Lala began dating Randall in 2016, nearly two years before his divorce from Ambyr was made final.