RHOC Star Tamra Judge Reveals Which Former Cast Members She Misses the Most and the Least, Says Vicki Gunvalson Cried Over the Season 14 Premiere 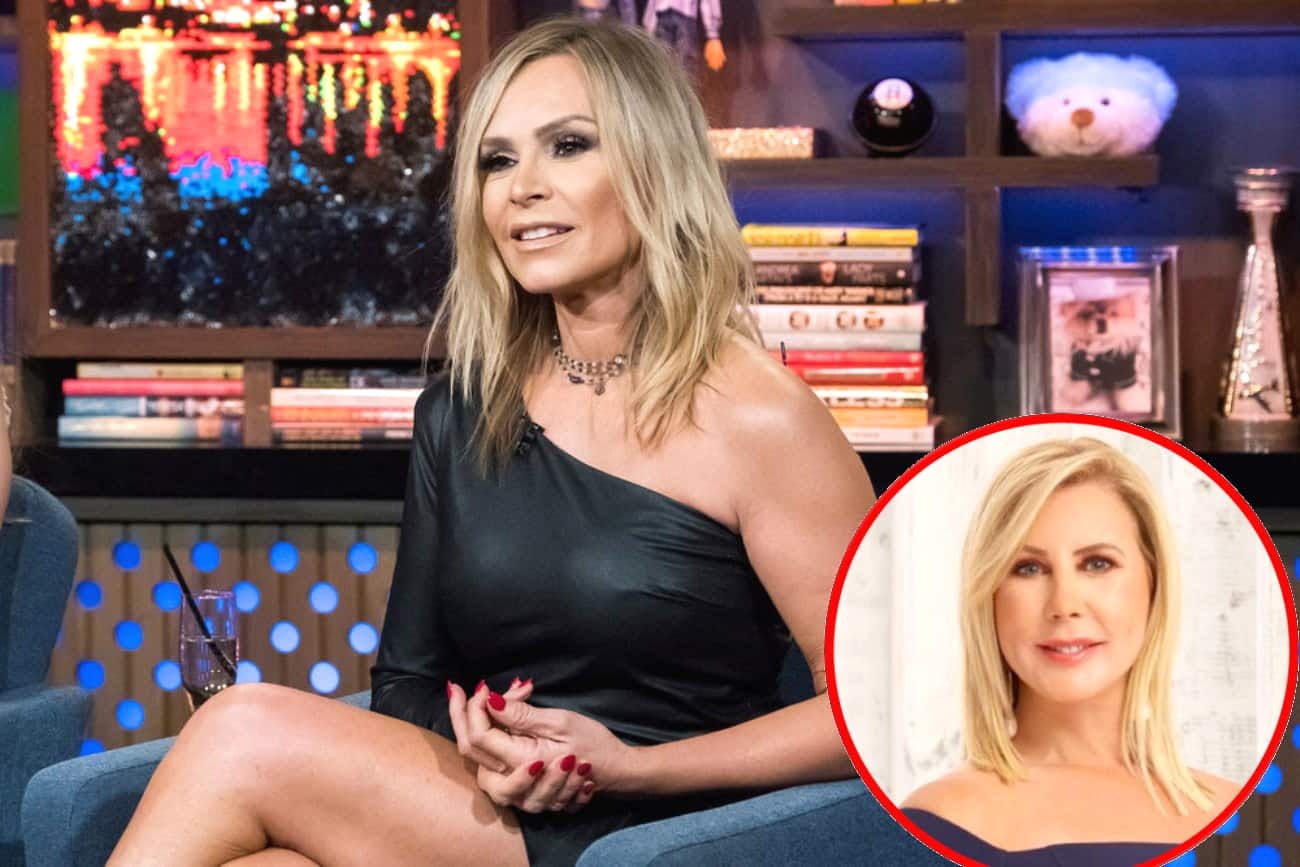 Which of her former Real Housewives of Orange County co-stars does Tamra Judge miss the most?

After opening up about her thoughts on “mean-spirited” Kelly Dodd and on Vicki Gunvalson‘s demotion last week, Tamra appeared on a recent episode of Watch What Happens Live. There, she revealed which of her ex-costars she misses the most and who she misses the least.

“I miss Heather Dubrow the most. I would say [Alexis Bellino] in the middle… and [Gretchen Rossi] the least!” she proclaimed to Andy Cohen after being asked to rank her three former co-stars.

Later, while appearing on the WWHL After Show, Tamra responded to a fan who called in to ask which of her ex-costars she would like to bring back to the show now that Vicki is no longer appearing on the series full-time.

Then, after fellow guest Betty Gilpin from Glow suggested Lauri Peterson should be brought back, Tamra made it clear she was not on board with the idea.

During a recent interview, Kelly slammed Tamra as “stale” and suggested that if she were in charge of casting the RHOC, Tamra would be next to be demoted. However, when asked about her costar’s comment, Tamra wasn’t quick to fire back. Instead, she revealed Kelly had actually got in trouble for saying that and suggested the network should get better “control [of Kelly’s] mouth.”

“That girl doesn’t shut up,” Tamra added in her interview with  People Live.

Regarding Vicki’s demotion, Tamra said she was “totally shocked,” especially because Vicki was “the major drama in the season.” Tamra confirmed Vicki did not handle the news well, especially since she was absent from the premiere episode.

“At the very beginning, the first episode, I invited her over and she was crying. She didn’t want to come over because it was really hard for her,” Tamra revealed.

Although Tamra and Vicki’s relationship at the start of season 14 wasn’t great, Tamra said they are now “really close.”

“It took me some time. When everything was going on with Kelly and Vicki, it kind of took me back to that time where I’m like, ‘I don’t know that I really trust her.’ And then it evolved into… We’re really good friends,” she confirmed.