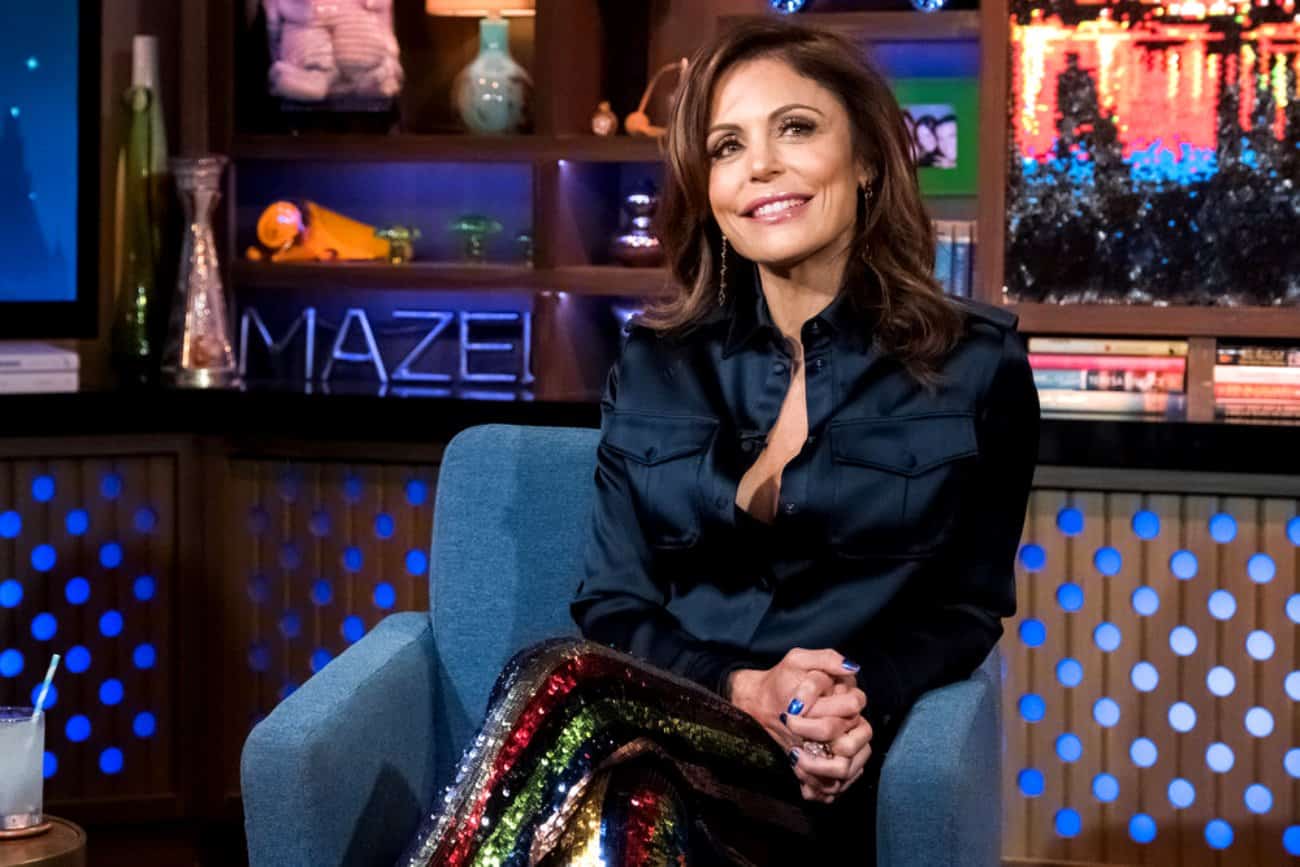 Following reports stating Bethenny Frankel quit her role on The Real Housewives of New York City just hours before filming on the new season was slated to begin, a new report is now revealing it was over a “contract dispute.”

Last week, the longtime reality star and Skinnygirl mogul announced she would not be returning to the Bravo TV series for its upcoming 12th season, stating she was leaving the show to focus on her daughter and new projects. Fast forward to today, and a new report claims the real reason Bethenny walked away was because RHONY producers failed to give her the money she felt she deserved.

Bethenny reportedly believed she was in a great place when it came to her potential season 12 salary. According to Page Six, she threw out a “huge” number to producers, but they didn’t bite. Because her alleged salary demands weren’t met, she reportedly quit the show immediately.

“She gave a statement about her departure to Variety so fast that even some of the show’s top producers heard it first on social media,” stated the report.

Still, sources close to Bethenny insist she already had “one foot out the door” before negotiations for the new season even began.

“[Bethenny] was confident there were options out there for her. She’s happy in her personal life with [real estate exec and film producer] Paul Bernon,” a source explained.

Bethenny went public with her boyfriend Paul Bernon in October 2018 after dating briefly in 2017 during one of her splits from the late Dennis Shields, who passed away from an apparent overdose last August. However, Paul wasn’t featured at all during the show’s 11th season. So, with her new romance in the spotlight but not yet on the series, Bethenny felt she had some leverage.

Shortly after she announced her exit from RHONY, an Entertainment Tonight report revealed that Leah McSweeney, a friend of Tinsley Mortimer‘s, joined the cast. However, the report noted that it was not yet known whether she will be appearing in a full-time or part-time role.

Bethenny appeared on the show for eight seasons, including seasons one through three and seven through eleven.