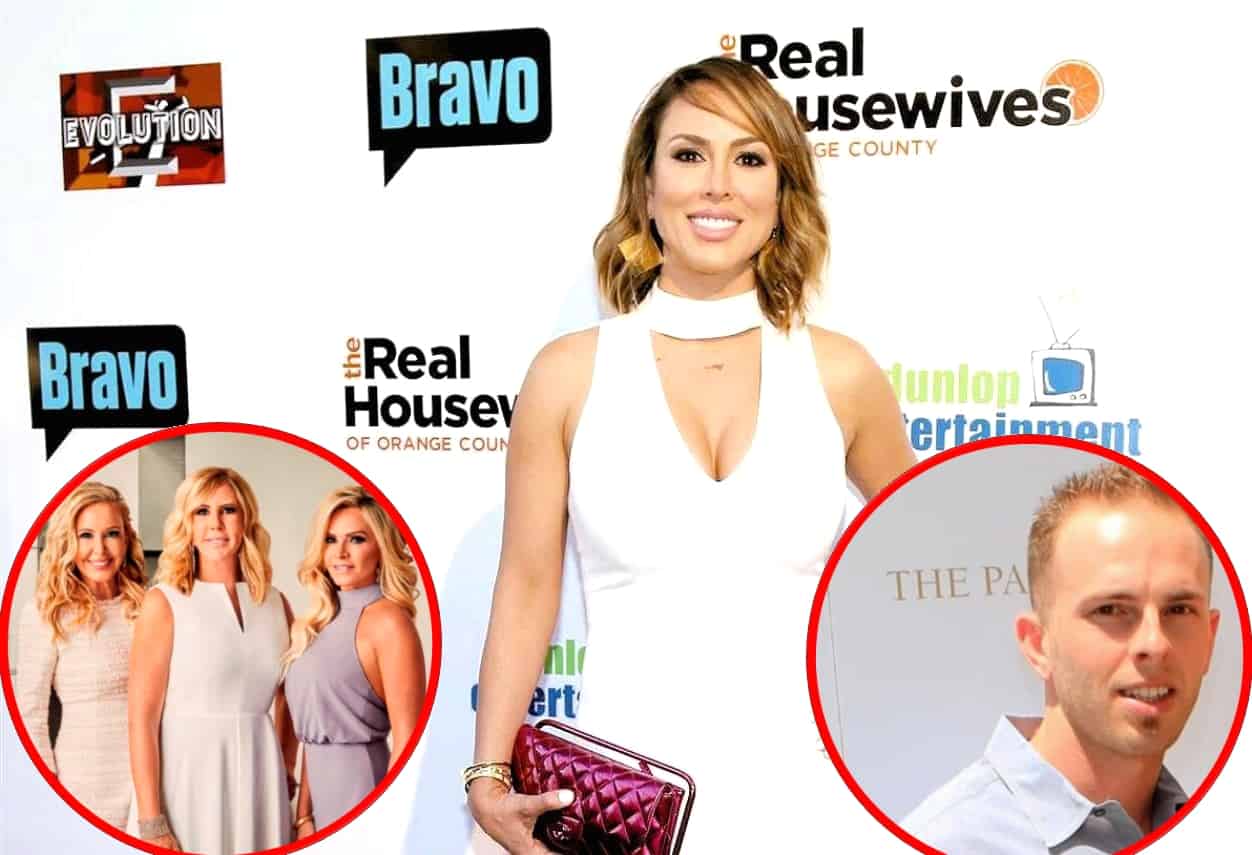 The Real Housewives of Orange County star Kelly Dodd revealed how she really feels about the “Tres Amigas” this season and blurted out news of a potential spin-off. Plus, she threw some shade at costar Tamra Judge‘s eldest son, Ryan Vieth, as she revealed if he gets paid to do the show.

As fans are just getting into the drama this season on RHOC, the show’s brunette bombshell is just about to hit her limit with Tamra, Shannon Beador, and Vicki Gunvalson, also known as the “Tres Amigas.” After the three of them alleged that Kelly took part in a “sex train” on camera, it sent the reality star into a tailspin.

In a tell-all interview on the podcast Everything Iconic with Danny Pellegrino, Kelly dished on how she really feels about the blonde housewife trifecta and held nothing back.

“I think [the Tres Amigas are] a bunch of old, washed-up b*tches,” quipped the 43-year-old on the podcast. Kelly also expressed how she didn’t understand how the three could be so close after years of Vicki spreading rumors about them.

After being asked if she thought Tamra and Shannon were “angling” things a certain way to try to get Vicki back on the show full-time after being demoted to “friend”, the Bravo star answered, “Oh, yeah.”

“I think people are sick of [Vicki’s] lies, you know, she’s uh, she just tries to ruin people. And I think the Tres Amigas, they all belong together,” she stated.

“And I think they want their own show,” Kelly surprisingly blurted out during the podcast. “Yeah, they’re going into business together, they want to go on the road, they want to do, like, a Luann [de Lesseps] thing.” This is, of course, referring to the New York housewife’s recent Countess and Friends national touring cabaret show.

The Orange County housewife then switched gears and told listeners what they could expect from season 14, teasing that it was the best season yet.

Kelly then continued to talk about how Tamra doesn’t have much of a storyline other than the fact that she has a gym and that her husband Eddie Judge owns it and teaches spin classes there. The Bravo star also admitted that the CUT Fitness Owner couldn’t even talk about her kids much on the show except for her eldest son, Ryan Vieth who’s already had a fair share of drama on and off-screen.

“Nobody wants to see Ryan…he’s the worst!” Kelly scoffed. Host Danny then took a moment to point out that Ryan has been filmed in confessional scenes which implies he’s getting paid.

“He gets paid and then he brags about getting paid!” exclaimed Kelly. The housewife also joked that both he and his mother both needed to get taken off the show.

Keep up with all the drama on Real Housewives of Orange County every Tuesday at 9 P.M. on Bravo TV.