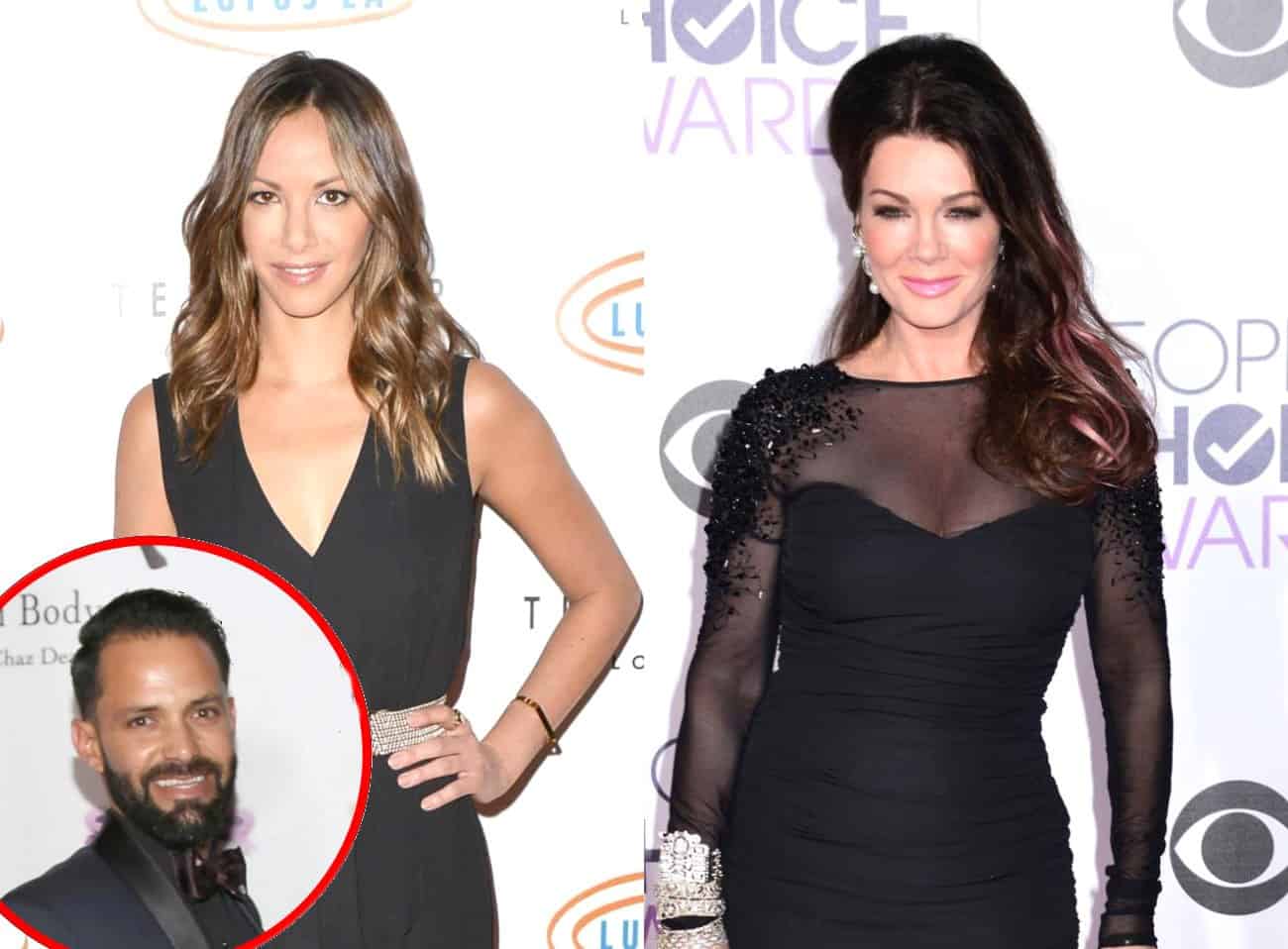 In a new interview, Kristen spoke of her relationships with Lisa Vanderpump and Brian Carter before revealing the one cast member she refused to film with on the upcoming season.

“It’s been a lot of hell for many years for me personally… in some ways,” Kristen admitted of her past with Lisa during an appearance on The Bellas Podcast with hosts Nikki Bella and Artem Chigvintsev.

Although Kristen and Lisa haven’t gotten along “pretty much ever,” Kristen has learned a lot about work ethic from the former Real Housewives of Beverly Hills star and is grateful to her for that.

“She’s a boss a** b***h. Like, she’s pretty much the white, older English Beyonce. She runs so many restaurants, companies, she does charity work, she has a family, she has a household to run. She has so much going on and I respect the hell out of that, that she doesn’t stop,” Kristen gushed.

As for their relationship today, Kristen shared the big news.

“Spoiler alert… This season she treated me a little differently. If I could do a backflip, I would have done one,” she revealed.

According to Kristen, she and Lisa couldn’t get to a better place sooner due to their stubbornness.

“She’s used to people that are willing to kiss the ring. It’s never been who I am,” Kristen explained. “I grew up in Michigan. We didn’t have a lot of money. I’m so humble. It’s still how I feel about life. I don’t treat anyone that way. I don’t feel I’m above anyone. And for the many years I’ve known her I just always felt that she felt she was so much better than me and I have a really hard time with that.”

As Pump Rules fans will recall, Kristen was fired from SUR Restaurant during season three for butting heads (and using profanity) with the manager of the restaurant. Now, she says her axing was “the best thing that ever happened to me.”

While Kristen hasn’t been waitressing at the restaurant for many years, she has remained at the forefront of the drama on the show and throughout season seven, fans saw her experiencing several ups and downs with Carter before confirming they had split at the reunion. Since then, her relationship status has been unclear.

Although Kristen and Carter have been spending time together, they haven’t confirmed that they are back on.

In response to her decision to keep some things to herself, Kristen said she’s “as honest as I can be.”

“But at the end of the day, some things should just be between the two of us,” she continued. “And that doesn’t mean I’m going to lie if we are fighting or I’m going to fake things. But not everyone needs to know every single intricate detail of every conversation that we have.”

Kristen has been quite open and honest about her relationships with her co-stars over the past seven seasons but when it came to season eight, she did put her foot down on one issue in particular: James Kennedy.

“This season during filming I said I did not want to be around James Kennedy at all,” Kristen revealed. “That’s where I stand and if that means I am cut from that, that’s what I chose. I placed that boundary so hard because it was within what made me truly comfortable. It was like, this is really not cool for me.”