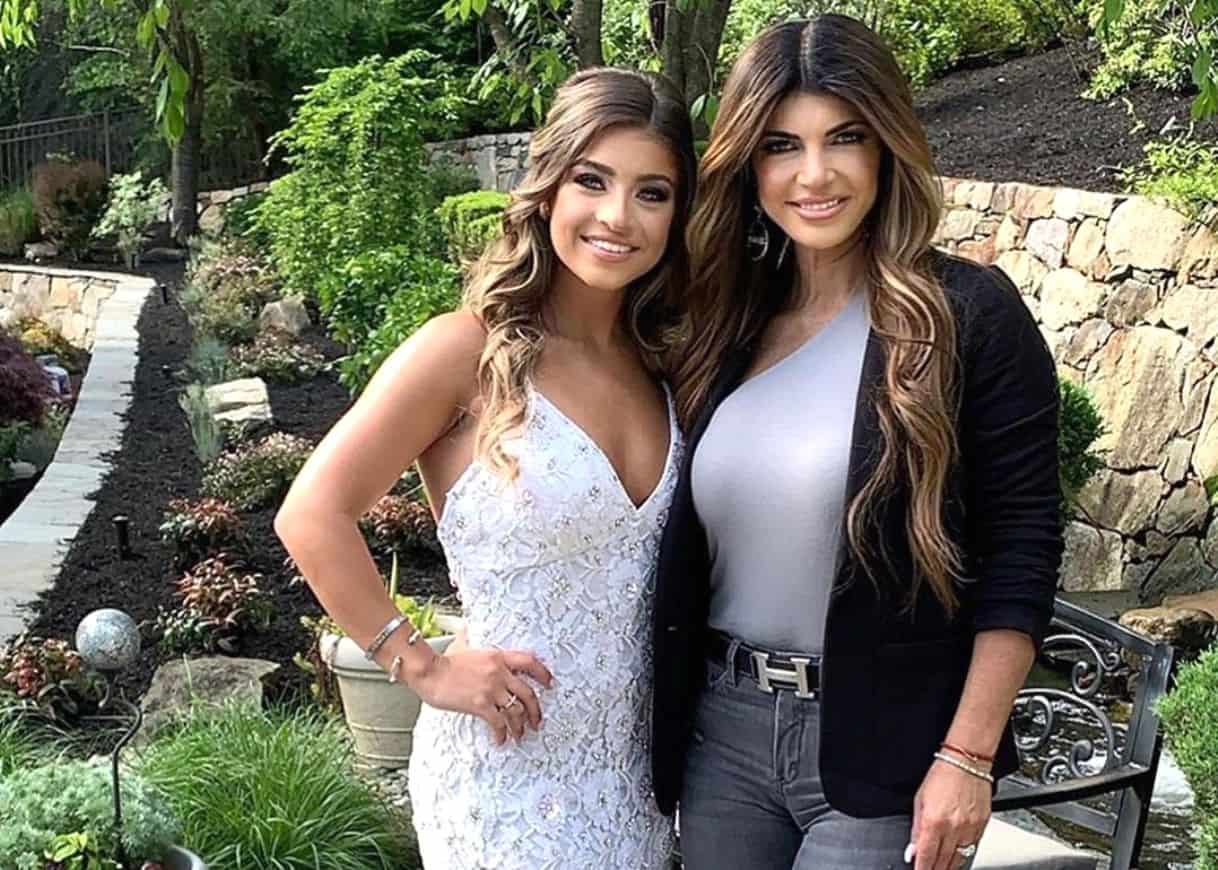 Teresa Giudice recently dropped her daughter, Gia Giudice, off at Rutgers University for her first year of college, and when she did, she was sure to share plenty of photos.

As she gushed over her daughter’s upcoming journey at the school, the Real Housewives of New Jersey star gave fans an inside look at Gia’s glamorous dorm room, which features an exposed brick wall, tons of pink accents, and plenty of Chanel.

“I can’t be more proud of [Gia] on the next set of adventures she will encounter [at Rutgers University],” Teresa wrote in the caption of her Instagram slideshow. “Setting up her dorm & getting her ready for school has been an experience I’ll treasure forever. I know you’ll do amazing things in your life I’m so proud & excited for you!”

In Teresa’s first photo, Gia is seen sitting on her new bed while wearing a Rutgers University baseball cap. Meanwhile, in the background of the photo, there are several framed photos. 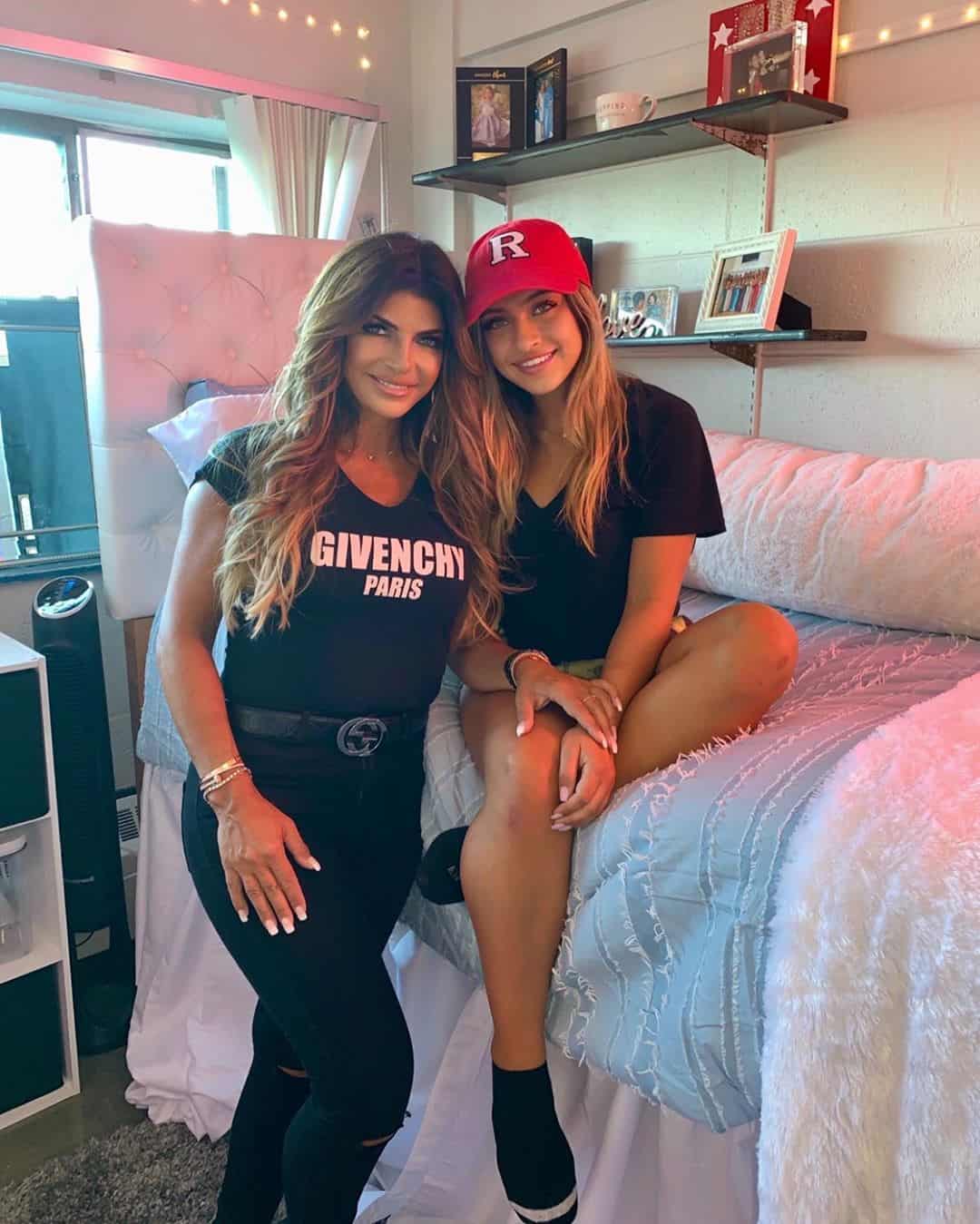 On Gia’s white brick wall, framed Chanel photos are positioned beside a neon pink sign that reads, “This Must Be The Place.” 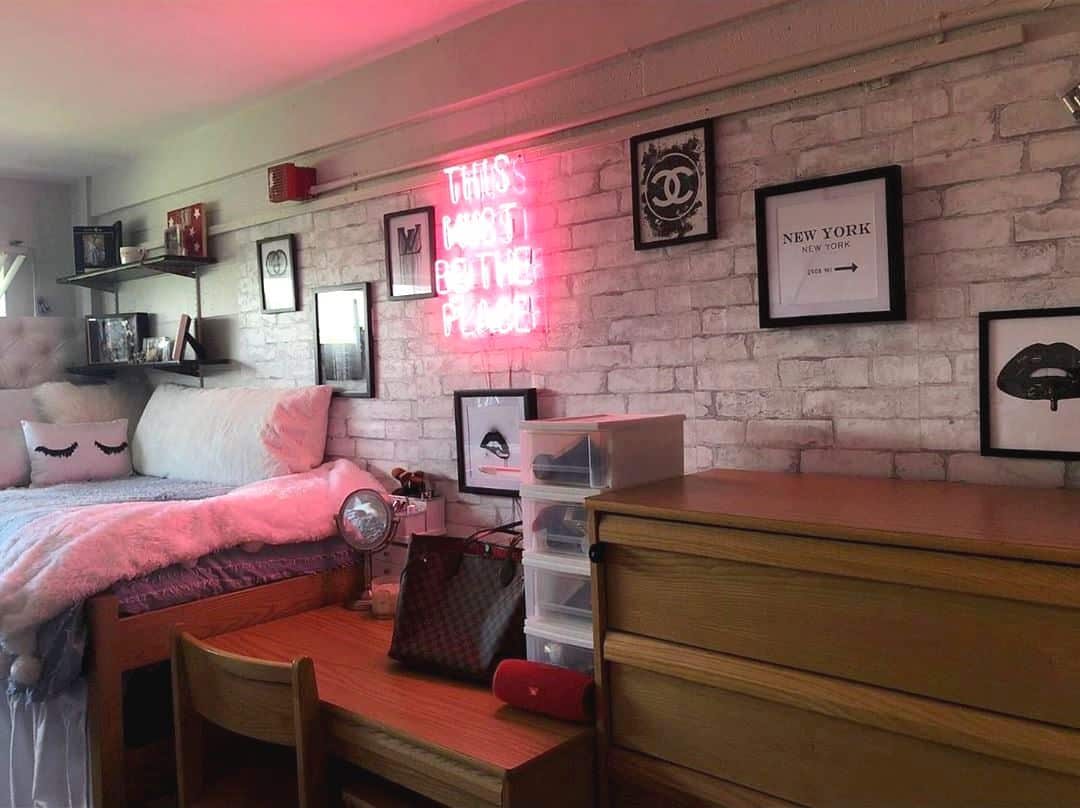 In a third photo, which Teresa captioned, “#Sisters,” Gia’s siblings, 15-year-old Gabriella, 14-year-old Milania, and 10-year-old Audriana, are seen posing in front of a horizontal mirror as their mom snaps a photo from behind. 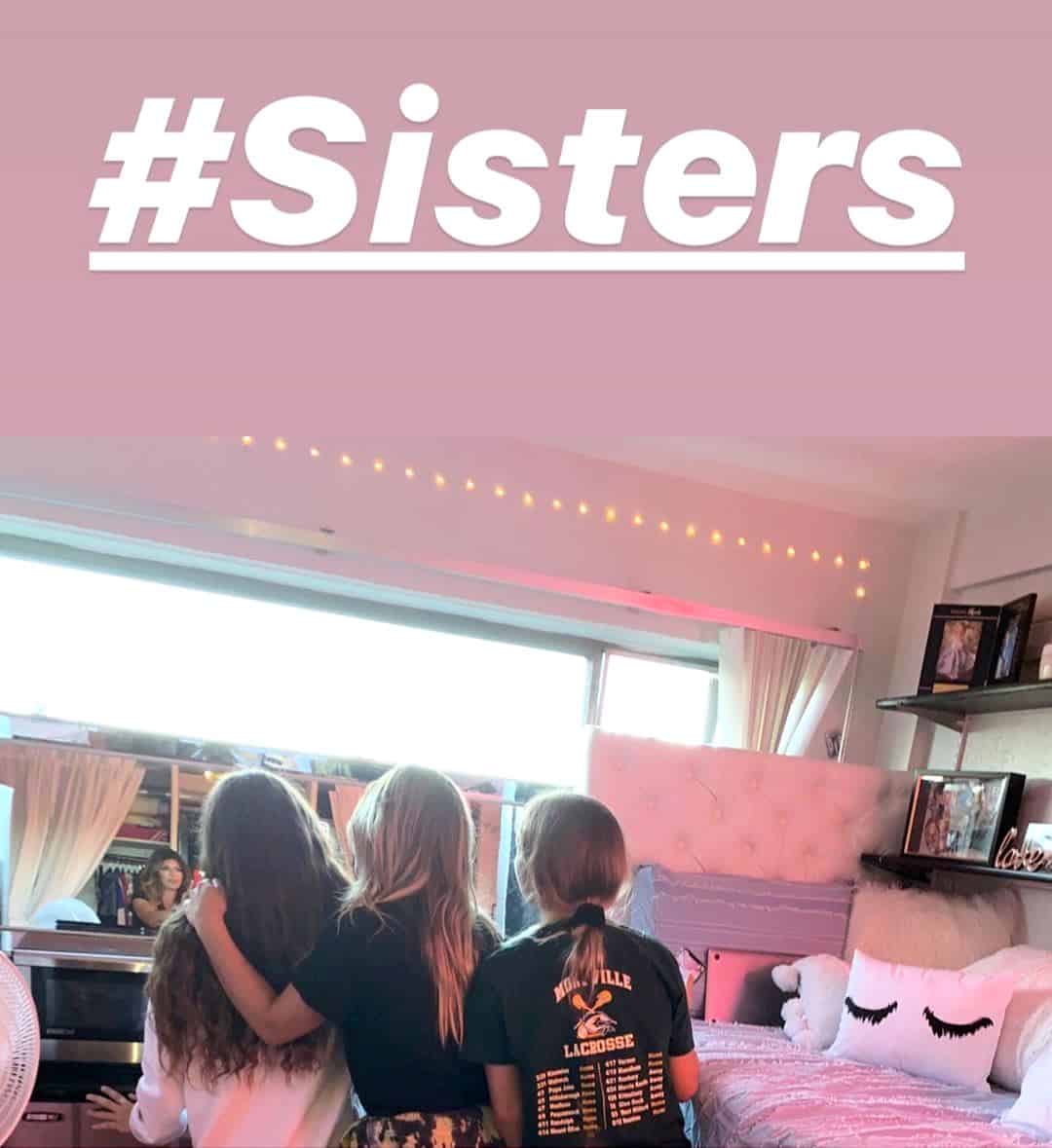 Fans first learned that Gia would be attending Rutgers University in May when she shared a photo on Instagram and confirmed she was part of the 2023 graduating class.

While Gia’s trip to college was a family affair, her father, Joe Giudice, was unable to take part in the milestone moment due to his impending deportation.

In October of last year, a judge ordered Joe be deported back to his native Italy. Because of the order, he was taken to an immigration detention center immediately after completing his prison sentence in March. Since then, he’s remained at the facility.