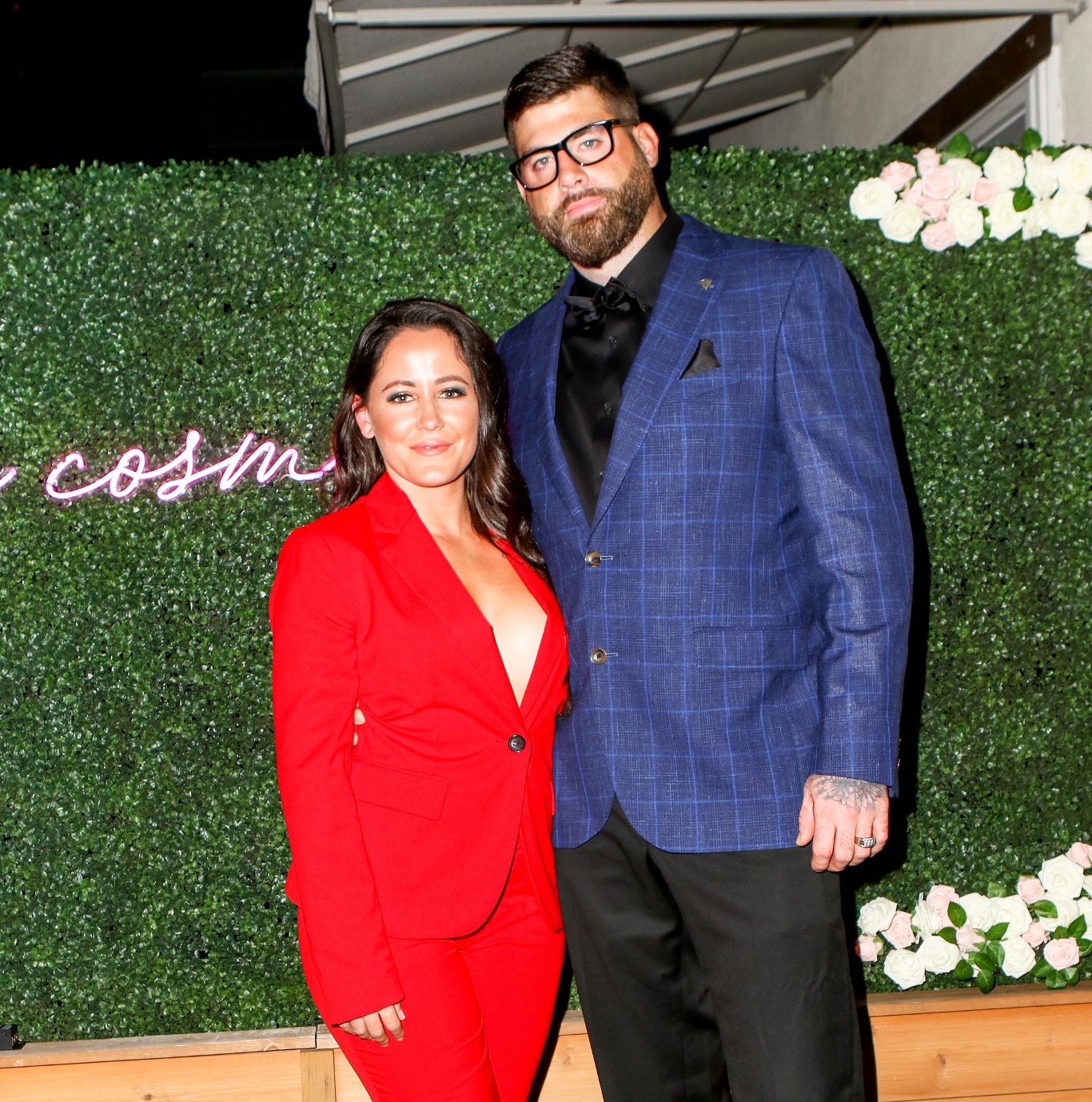 Fans of Teen Mom 2 are left dumbfounded after being hit with yet another twist in the MTV stars’ forever-changing dog-killing story. Back in April, news broke that Jenelle’s husband David killed their family dog, Nugget, after claiming it bit their young daughter, Ensley. However, in the months following the supposed incident, the reality star claimed it was a PR stunt before changing her story, saying she “couldn’t remember what happened.”

But perhaps the questions are finally over since David finally admitted to shooting his dog in an interview with PEOPLE on Monday.

“It was a situation where my daughter, her health, her safety was in danger,” David explained. “This was something that nobody wants to ever have to do. The dog was aggressive. Yes, she might not be huge or whatever, but you know when a dog bites a child on the face more than one time, then it should never be around the child again.”

“If you give the dog up for adoption, one day it’s going to be around children again,” David added.

But will this confession result in a continuing investigation? According to TMZ, the Columbus County cops are “aware” of David’s new interview, and are now “deciding whether to open a new probe into the killing and potentially charge him with animal cruelty.”

Officials had previously investigated the case, but they eventually declined to file charges, claiming there was insufficient evidence to prove David had violently euthanized the animal. This came after Jenelle had chalked the incident up to a publicity stunt.

As fans can recall, the Teen Mom 2 couple temporarily lost custody of their kids over the disturbing incident. After finally proving to authorities that their home was a safe place to live, they regained their parental rights.

For the past few months, fans have been lashing out at David for what he has admitted to doing while Jenelle has forgiven him. Only time will tell if this confession will result in the couple losing custody over their kids again.