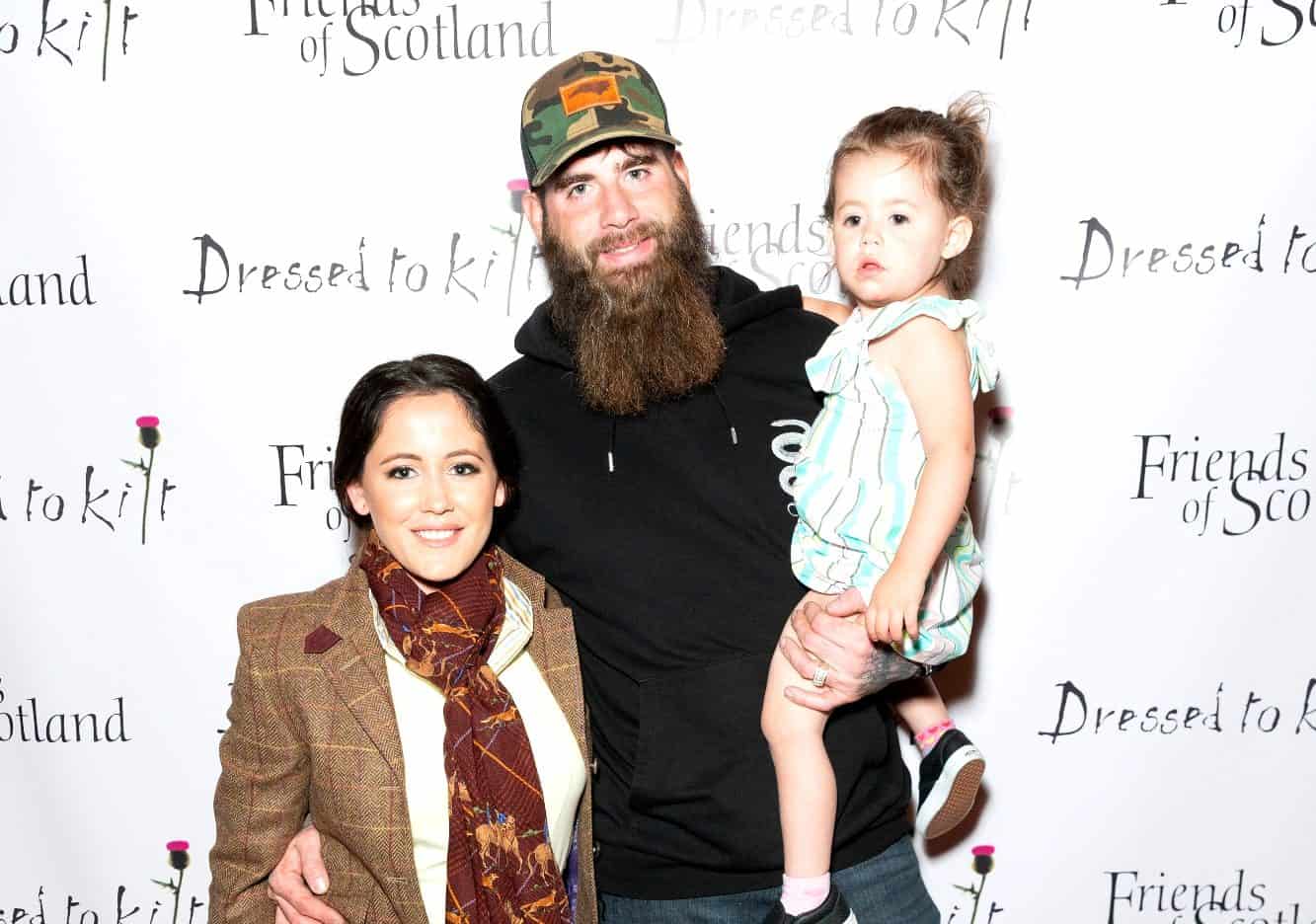 Months after Jenelle Evans told police that her husband, David Eason, fatally shot their family dog, a French bulldog named Nugget, cops have decided not to charge him with a crime after the former Teen Mom 2 star backtracked on her story and claimed the entire thing was nothing more than a PR stunt.

According to a TMZ report on July 11, deputies from the Columbus County Sheriff’s Office responded to the couple’s North Carolina home in late April after Jenelle claimed to have heard a gunshot after David took Nugget out of their home to punish the animal for nipping at their two-year-old daughter. However, during a follow-up interview weeks later, Jenelle told police that she never actually heard a gunshot and has no idea what happened to their dog.

It was previously believed that David had killed Nugget for nipping at their daughter, and in a since-deleted Instagram post, he seemingly admitted to doing just that.

“I don’t give a damn what animal bites my baby on the face… whether it be your dog or mine, a dog is a dog and I don’t put up with that sh*t at all,” he wrote with a video of Nugget and Ensley. “I’m all about protecting my family, it is my life’s mission. Some people are worth killing or dying for and my family means that much to me. You can hate me all you want but this isn’t the first time the dog bit Ensley aggressively. The only person that can judge [whether] or not [an] animal is a danger to MY CHILD is ME.”

While David appears to be guilty of something, Jenelle is now saying that her story was a complete fabrication she created in hopes of getting publicity. That said, Jenelle has allegedly admitted to police that she wants the story to go away. And so, she may have made up her PR stunt excuse in an effort to put a quick end to the drama surrounding the death of her animal.

Following Jenelle’s initial claims against David, police searched her property and reportedly found no evidence of a weapon or blood. So, because there was no evidence of an animal having been killed and Jenelle has since retracted her story, the investigation into her husband has been closed. No charges against David have been filed.

As Teen Mom 2 fans will recall, David’s alleged killing of their animal led not only to Jenelle being fired from the show, but also to the two of them temporarily losing custody of their kids.

The Columbus County Sheriff’s Office confirmed to TMZ that their investigation is now closed. They also noted that no charges have been filed against Jenelle for filing a false police report.

As of the moment, Jenelle has yet to provide an answer to fans who are wondering what happened to her dog, since she’s now claiming David didn’t kill it.