by Lindsay Cronin May 30, 2019 16 comments
ShareTweetWhatsappPinterestRedditTumblrMailFlipboard 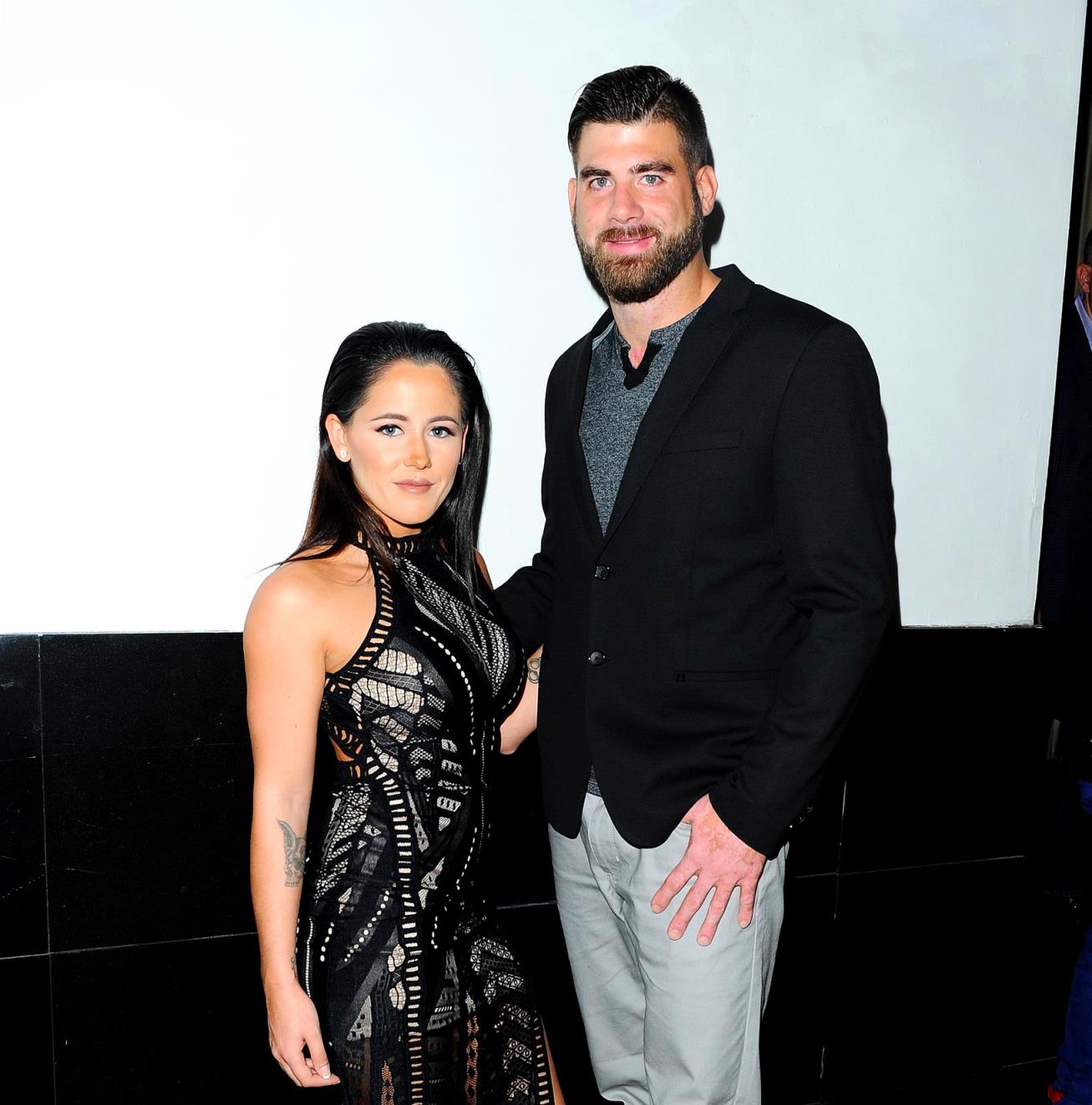 A new report is confirming Jenelle Evans was the one who called 911 after her husband, David Eason, killed their French bulldog, Nugget, but would she actually end their marriage in an effort to regain custody of her kids?

As fans continue to beg the former Teen Mom 2 star to leave her controversial partner, new details surrounding her 911-call have been revealed.

On May 29, Radar Online shared details obtained from the Columbus County Sheriff’s Office, who received an animal cruelty complaint on Wednesday, May 1.

According to the report, Jenelle revealed her husband David killed their pet with a “shotgun” to the authorities.

As fans may have seen, David admitted to shooting Nugget after the animal allegedly “bit” his two-year-old daughter, Ensley. However, in a video shared on Instagram, the dog was seen harmlessly nipping the child, and in a photo, nothing more than a slight red blotch was seen.

Following the incident, Child Protective Services launched an investigation into Jenelle’s husband and their home and ultimately removed their three kids, including 11-year-old Maryssa, four-year-old Kaiser, and two-year-old Ensley, from the property and placed them with family members.

Then, after several days of custody hearings, a judge accused Jenelle of failing “to protect the children while they were in her care” and refused to allow the kids to return home.

“The judge heard testimony that David and Jenelle were constantly screaming and arguing, and the children were terrified,” a source explained to Radar Online. “CPS described the state of the home as horrific. It was filthy, and there were holes in all of the walls.”

Although David’s behavior is reportedly at “the root of the custody issues” currently plaguing Jenelle, a TMZ report said that despite the judge’s concerns about Jenelle having her kids around David, she has no plans to leave him.

“I love my kids so much and I will do anything necessary to get them back and that is all I want everyone to understand. I ask everyone to have an open heart before they judge how the media is portraying me. I love being a mother and David and I will get through this. We are staying strong and united,” she said in a statement to The Hollywood Gossip.

Jenelle will return to court next Tuesday, June 4 in hopes of finding a “solution on how to get her kids back.” Until then, she will be restricted to weekly supervised visits with the children.