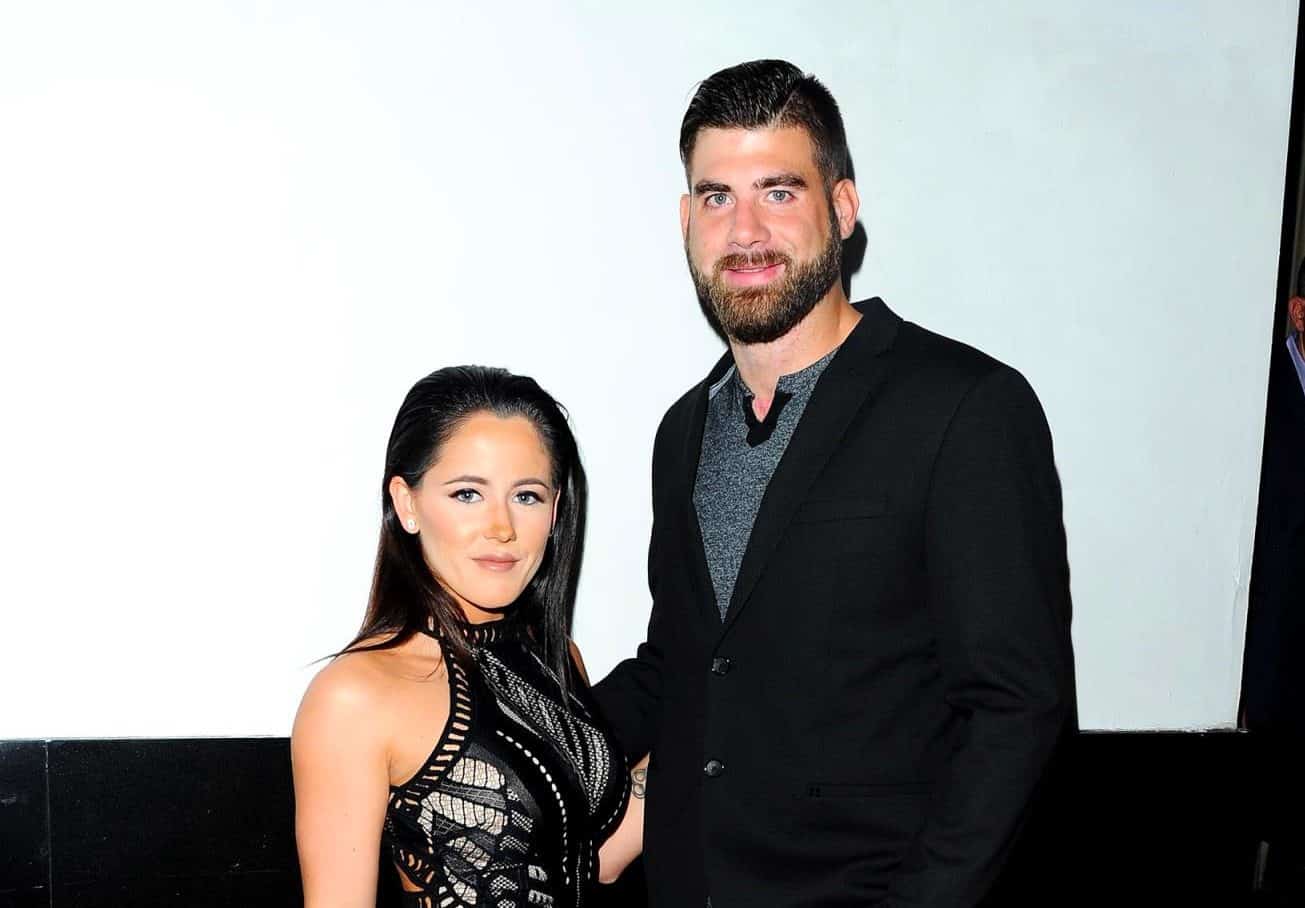 As the Teen Mom 2 star continues to deny knowing exactly what happened to her former dog, Nugget, who David seemingly admitted to killing the animal at the end of April, David took to YouTube to introduce his online audience to Junior and Buddy. He also revealed that another one of their former dogs, a pit bull named Jax, had killed a number of their other animals.

“Recently we had to find a better way of protecting our chickens and livestock. We have hawks and crows always eating the heads off our chickens and plastic owls are not doing the trick. Our pit bull Jax killed and maimed one of our pigs that was around 80lbs,” he revealed. “With that in mind, plus the many chickens Jax killed and ate, we decided to give him to a friend.”

David eventually disabled the comments on the video. Before he did so, though, a number of fans reacted badly to the news of his and Jenelle’s new pets.

“How. How is he allowed to own MORE dogs?” one person asked, according to In Touch Weekly.

David also addressed Nugget’s death on his page, telling his followers in a now-deleted post that he was “all about protecting [his] family.”

“Some people are worth killing or dying for and my family means that much to me,” he wrote.

In the months that followed the alleged murder of Nugget, Jenelle and David lost and later regained custody of three of their kids, including 11-year-old Maryssa, five-year-old Kaiser, and two-year-old Ensley. Then, in an odd turn of events, Jenelle allegedly told the police that her claims about David killing Nugget were nothing more than a publicity stunt. After that, the charges against David were dropped.

While Jenelle told Us Weekly in May that David shot and killed Nugget in the woods, she now claims she has no idea what happened to the dog and doesn’t even know for sure that it is dead. She also claims she never told cops it was a publicity stunt.

During an appearance on TMZ Live with host Harvey Levin on Friday, via The Ashley’s Reality Roundup, Jenelle refused to say where her former dog was.

“I have no idea. I still have not asked David to this day,” she said.

Although David recently took the stand to speak about what happened to Nugget, Jenelle said she doesn’t remember what he said.

“They asked so many questions, I have no idea!” she said.

“If my dog went outside and never came back in, I would at least ask my partner what did he do with the dog,” Harvey replied. “If he testified, I’d remember that.”

Then, when Harvey said it seemed pretty clear that Jenelle was convinced David shot and killed their dog, Jenelle admitted, “Yes. I mean, the dog’s not here.”

“I mean, I don’t know what happened and she hasn’t been around since, so I don’t know,” she added.