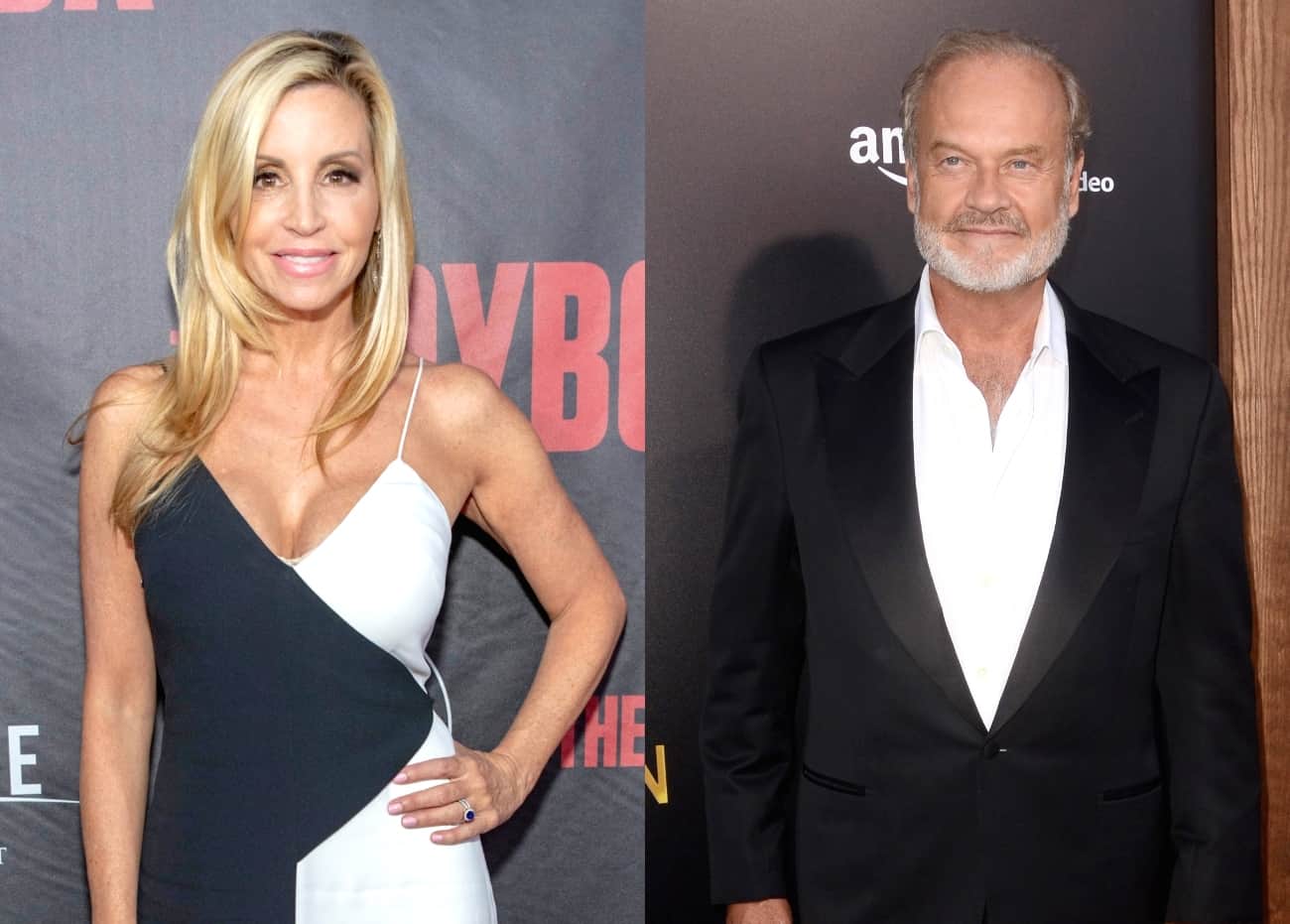 The Real Housewives of Beverly Hills star Camille Grammer has finally come to an agreement with ex-husband Kelsey Grammer amid a custody battle that almost turned ugly.

It’s easy to forget about the former Beverly Hills housewife’s nasty divorce to actor Kesley given that fans haven’t seen them on TV together since season one of the show. But even though Camille is newly married to husband David C. Meyer, she still deals with custody disputes with her ex regarding the youngest of their two children, Jude Grammer.

According to legal documents obtained by The Blast, the former couple agreed to split the cost of their son Jude’s tuition. The 15-year-old is set to attend “a premier college-preparatory boarding school on the East Coast,” as stated in the legal documents.

The report states that Camille will be responsible for shelling out at least $32,000 while Kelsey will “cover books, the cost of counseling, uniforms and other school expenses.”

The estranged couple has also agreed to “meet and discuss future sharing of holidays and vacations,” according to the report.

Kelsey and Camille filed for divorce way back in 2010, reportedly leaving the reality star with a sizeable settlement of $30,000,000. Since then, though, they’ve returned to court numerous times regarding co-parenting disputes.

The Bravo-lebrity was recently at odds with Kelsey after she claimed on Watch What Happens Live that he never reached out to her after her multi-million dollar home burned down in last year’s devastating Woolsey Fires. However, according to a public statement, the Frasier star did reach out to his children during that time.

Camille was recently let go from her “friend” role on RHOBH, and she will not be returning in the show’s upcoming ninth season. The blonde housewife recently made headlines after claiming her ex-costar Kyle Richards had something to do with it. However, Kyle has continued to deny these claims.