Home Vanderpump Rules Vanderpump Rules’ Lala Kent Talks 50 Cent’s Drama With Randall Emmett and Says She Has “Receipts” She Hurt His Ego, Plus Will Her Wedding Be Televised?

Vanderpump Rules’ Lala Kent Talks 50 Cent’s Drama With Randall Emmett and Says She Has “Receipts” She Hurt His Ego, Plus Will Her Wedding Be Televised? 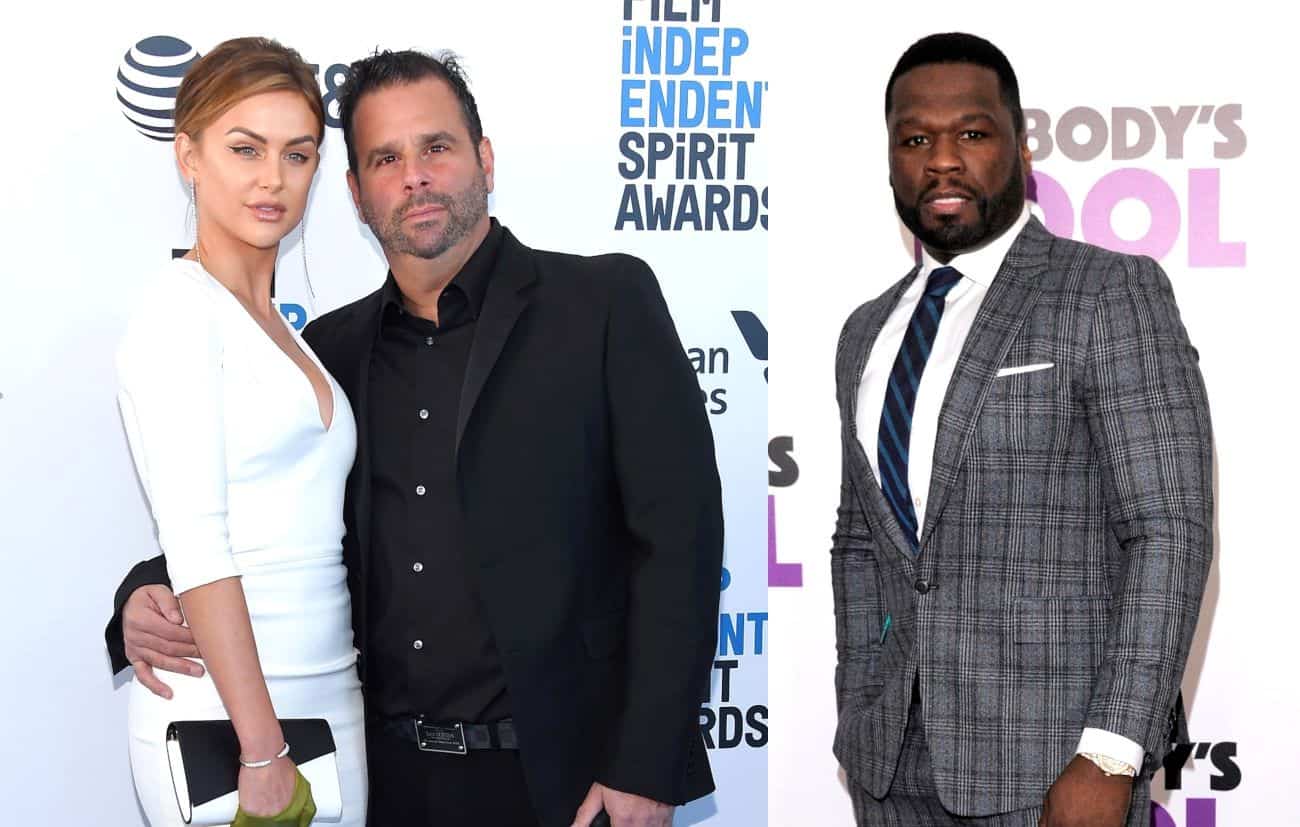 Lala Kent appeared on last night’s episode of Watch What Happens Live, where she opened up about her fiancé Randall Emmett‘s Instagram feud with 50 Cent and her upcoming wedding.

The Vanderpump Rules star also confirmed that her wedding was recently relocated from Florida to California and revealed her thoughts about sharing her nuptials with fans by televising it. But first, she looked back on the drama with 50 Cent.

“I mean, I listened to ‘In the Club’ on my birthday. So that was pretty lit,” Lala began of her thoughts on 50 Cent.

As fans will recall, 50 Cent called out Randall as a sucker and suggested Lala was a gold-digger on Instagram months ago before demanding Randall pay him the $1 million he owed. The feud was quite ugly, and throughout the drama, the rapper used footage from Pump Rules to prove his case against Lala.

Looking back, Lala said she felt bad that Randall was put through such a public feud.

“I feel really badly for Rand at times because he signed up to be a movie producer and he just happened to fall for someone who is very out there and outspoken,” Lala admitted.

“But the whole thing,” she continued, “I think I really dinged Fofty’s ego… In fact, I know that because I have a receipt to prove that which I would never post because I ain’t that girl. I ain’t beefing unless I’m getting paid on Vanderpump, yo!”

While Lala wishes her fiancé wasn’t involved in the feud, she did tell host Andy Cohen that she felt proud that she was able to get under 50 Cent’s skin in the way she did.

“I am from Utah and to think it’s like Tupac and Biggie, Lala and Fifty… Like, what up though?” she joked.

Later on in the WWHL episode, the Pump Rules star revealed that after previously planning to get married in Miami, she and Randall, who are planning to sign a prenup, have relocated their April 2020 wedding to Southern California.

“We switched to Newport Beach,” Lala confirmed. “The weather in Miami is too volatile and my dad loved Newport so it sat well with me.”

As for a potentially televised ceremony, Lala admitted that she’s not opposed to sharing her wedding with fans.

“I like to hold things close to my heart but I’m not going to cancel anything out. Whatever happens, happens,” she teased.

Although Lala confirmed Lisa Vanderpump won’t be officiating her wedding, she added that she is planning to have a few of her Pump Rules costars, including Stassi Schroeder, Katie Maloney, and Brittany Cartwright, featured in her wedding party as bridesmaids. She will even be inviting on-again, off-again friend James Kennedy and his girlfriend, Raquel Leviss, to the event.