RHOC Star Tamra Judge Reveals Her Least Interesting Co-Star and Says If She Wants to See Kelly Dodd Fired! Plus She Comments on Braunwyn Windham-Burke’s Marriage 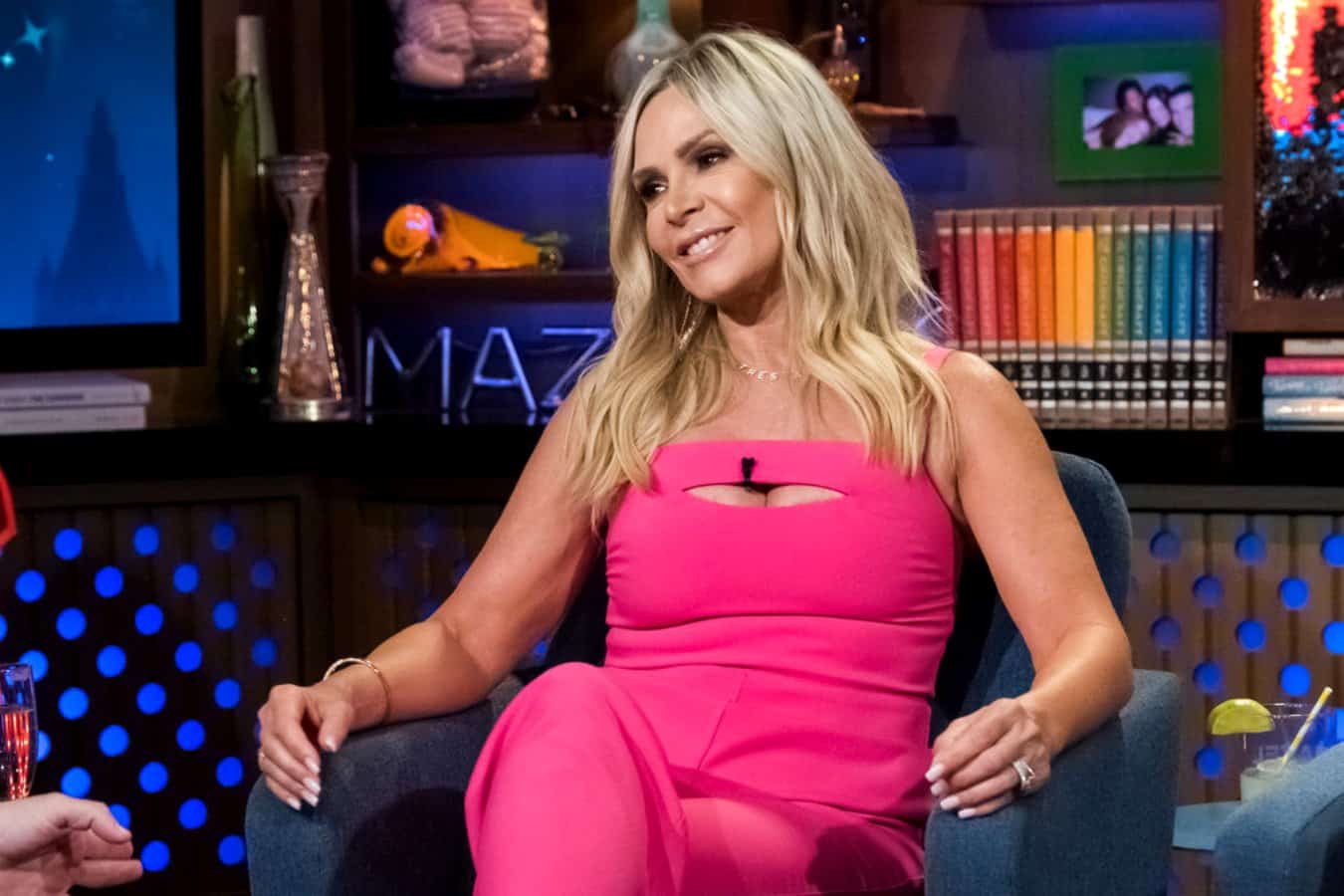 Who is the least interesting cast member of The Real Housewives of Orange County according to Tamra Judge?

During a new interview, Tamra revealed her thoughts on the least appealing star of the Bravo TV reality series as she also shared her thoughts on Kelly Dodd being fired and Braunwyn Windham-Burke‘s marriage to husband Sean Burke.

“I don’t really have the power to fire or anything like that, but I think Kelly’s probably good TV. People like to watch her act out. Emily — I think her husband’s more interesting than her,” Tamra told Life & Style magazine on September 13.

According to Tamra, Emily Simpson‘s storyline regarding her allegedly strained marriage to husband Shane Simpson is growing old.

“I’m so tired of seeing marriages fall apart on national TV to be honest with you,” she explained. “So you know, I just feel like it’s happened so many times on Housewives shows, like I don’t wanna see that anymore.”

Instead, Tamra wants to see more about newcomer Braunwyn and her marriage to husband Sean, the father of her seven kids.

“Bring on people that have healthy marriages like Braunwyn and her husband, like that’s interesting to watch and see that dynamic,” Tamra noted. “I’m tired of them promoting people that are coming on the show that have terrible marriages, thinking it’s going to make it better or make it worse. I don’t know.”

As fans have seen, Emily and Shane were at odds for the majority of the 14th season of RHOC but are reportedly able to get to a better place with one another after filming wrapped.