Home Real Housewives of Beverly Hills News RHOBH Star Teddi Mellencamp Reveals Her Due Date for Baby #3, Shows Photos of Her Fitness Progress Through Her Pregnancy

RHOBH Star Teddi Mellencamp Reveals Her Due Date for Baby #3, Shows Photos of Her Fitness Progress Through Her Pregnancy 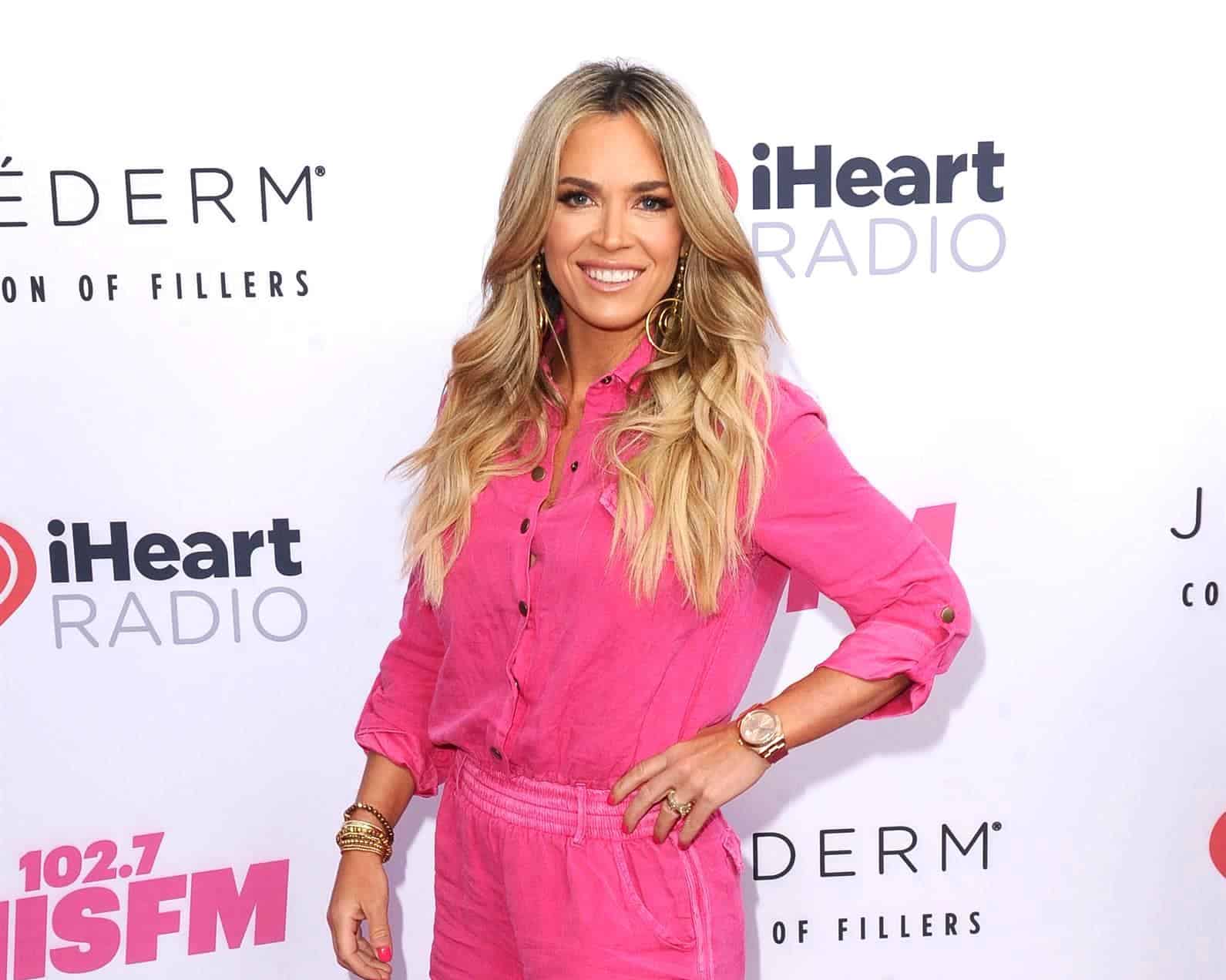 Just a week after announcing she was expecting, Real Housewives of Beverly Hills star Teddi Mellencamp is revealing her due date. Plus, she’s keeping her Instagram followers up-to-speed on how she continues to maintain a healthy pregnancy by sharing photos of her baby bump progression from the past few months.

As fans already know, the 38-year-old reality star is pregnant! This will be Teddi and her husband Edwin Arroyave‘s third child together after having daughter Slate, 6, and son Cruz, 5. And while the pregnant housewife only announced that she was expecting last week, she’s already letting fans in on when the baby’s due.

According to OK! Magazine, Teddi revealed her baby’s due date in a light-hearted Q&A Story on her Instagram on Sunday, September 15.

In the story, one of her followers congratulated the reality star on her pregnancy and boldly asked when her due date was. But Teddi was ready to bare it all.

“At the beginning of March, thank you!” the Bravo-lebrity replied.

While Teddi’s first two children were conceived after undergoing IVF, she admitted that this pregnancy came naturally and was a complete surprise. But that’s not the only thing that’s different about this pregnancy. And to let fans in on what she’s been going through so far, the accountability coach took to Instagram to give somewhat of a play-by-play.

“For my third pregnancy I decided to document my journey as this will be my first as ‘healthy and fit.'” The reality star wrote in her post alongside pictures that show her from just before being pregnant to being in her second trimester. “For me, that means I am continuing to listen to my body while eating what my baby needs and getting in daily activity.”

“My pregnancies with both Slate and Cruz were much different than this one— there were hormones, blood thinners, steroids and lots of temporary bed rests to avoid another miscarriage,” Teddi explained. “Needless to say I wasn’t allowed to be active and I turned to things like bacon, egg and cheese biscuits and cinnamon rolls to comfort m… but they did anything but comfort me. Instead, they led me to a warning for my doc about health risks.”

The reality star then divulged that she hadn’t started working as an accountability coach with Go All In by Teddi until her son Cruz was 10 months old, a time where she truly felt uncomfortable in her own skin. But she hasn’t looked back since.

“I may only be 15 weeks in without an idea where the rest of this journey will take me, but I am beyond thankful for another day to wake up with a healthy baby in my belly and a healthy mommy who knows she’s doing what’s best for both of us. See you next trimester!” the Bravo star concluded.

The Beverly Hills housewife received praise from her costars in the comment section, including a reply from Dorit Kemsley that read, “Amazing Teddi ????????”

Season 10 of Real Housewives of Beverly Hills is currently in production.