Home Watch What Happens Live Andy Cohen Reveals Which Three Real Housewives Stars Have the Nicest Houses, Wonders Why Others are Renting Their Massive Homes

Andy Cohen Reveals Which Three Real Housewives Stars Have the Nicest Houses, Wonders Why Others are Renting Their Massive Homes 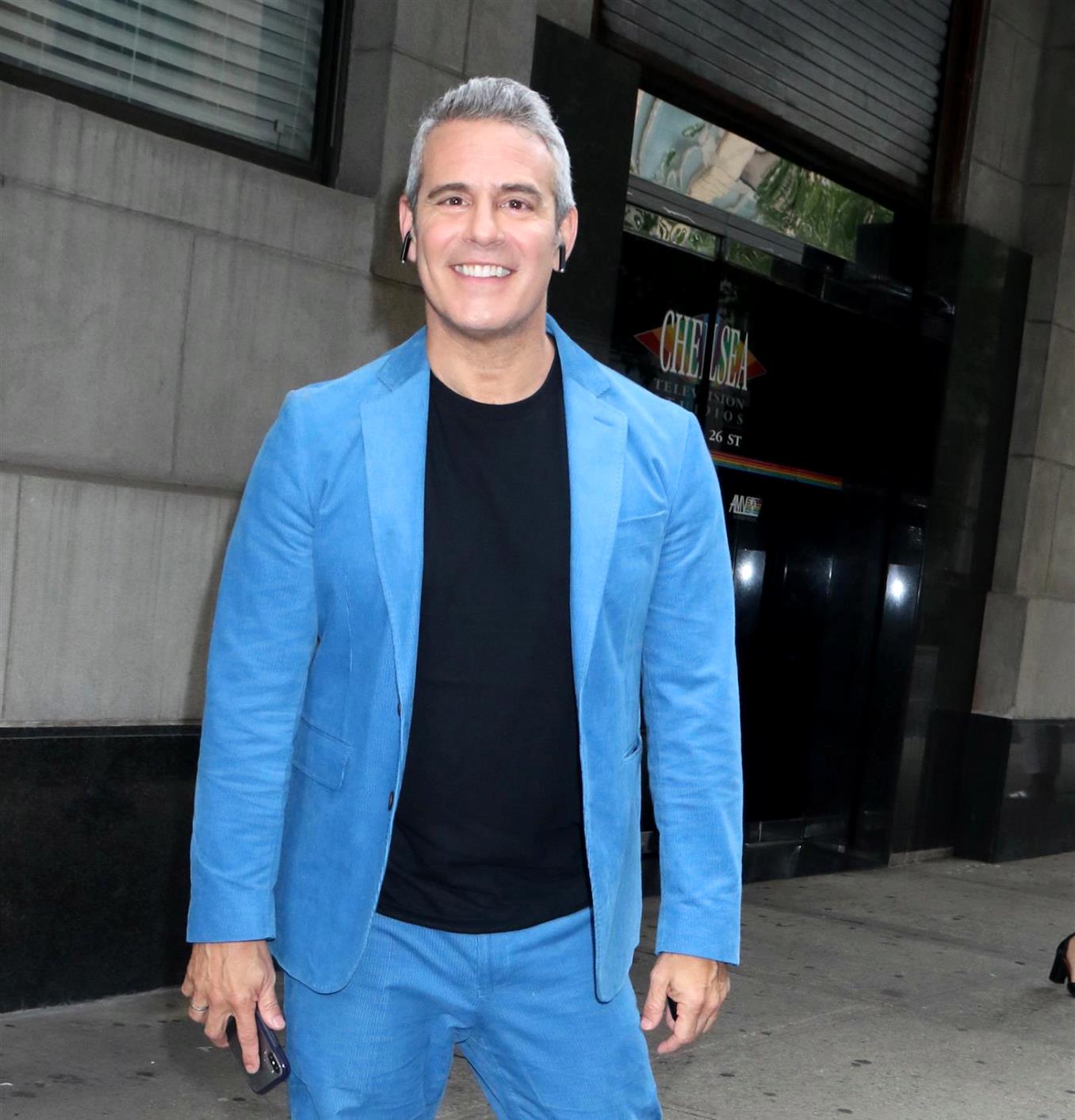 During an interview earlier this week, the Watch What Happens Live host revealed that he likes the homes of three of the franchise’s cast members, two of which live on the East Coast and one who lives out west.

So, who did he pick?

While chatting with Forbes on September 23, Andy said that he loves both the $3 million Hamptons home and the $4.37 million Soho apartment of former Real Housewives of New York City cast member Bethenny Frankel. He then added the four-bedroom, four-bathroom Sag Harbor cottage belonging to her fellow Big Apple star, Luann de Lesseps, to the list.

As for his West Coast pick, that was given to The Real Housewives of Beverly Hills star Teddi Mellencamp, who lives in an ultra-modern $4 million home in the Hollywood Hills with husband Edwin Arroyave.

“I don’t understand the concept of renting at all,” Andy admitted. “It’s just throwing money away. Especially a huge home. I don’t get it.”

“I guess I can understand renting a little pied-à-terre in the city,” he added.

As for his own Big Apple abode, Andy said that his place underwent some changes earlier this year as he welcomed son Benjamin into his family and will soon undergo even more.

“I wanted it to be livable and comfortable not only for me, but also for the dog. In terms of the baby, more is going to change,” he explained. “I don’t know what he likes yet. He’ll grow up and tell me what he likes. So, [right now] I have some really nice furniture in there. [The space is] super practical and full of baby gifts.”