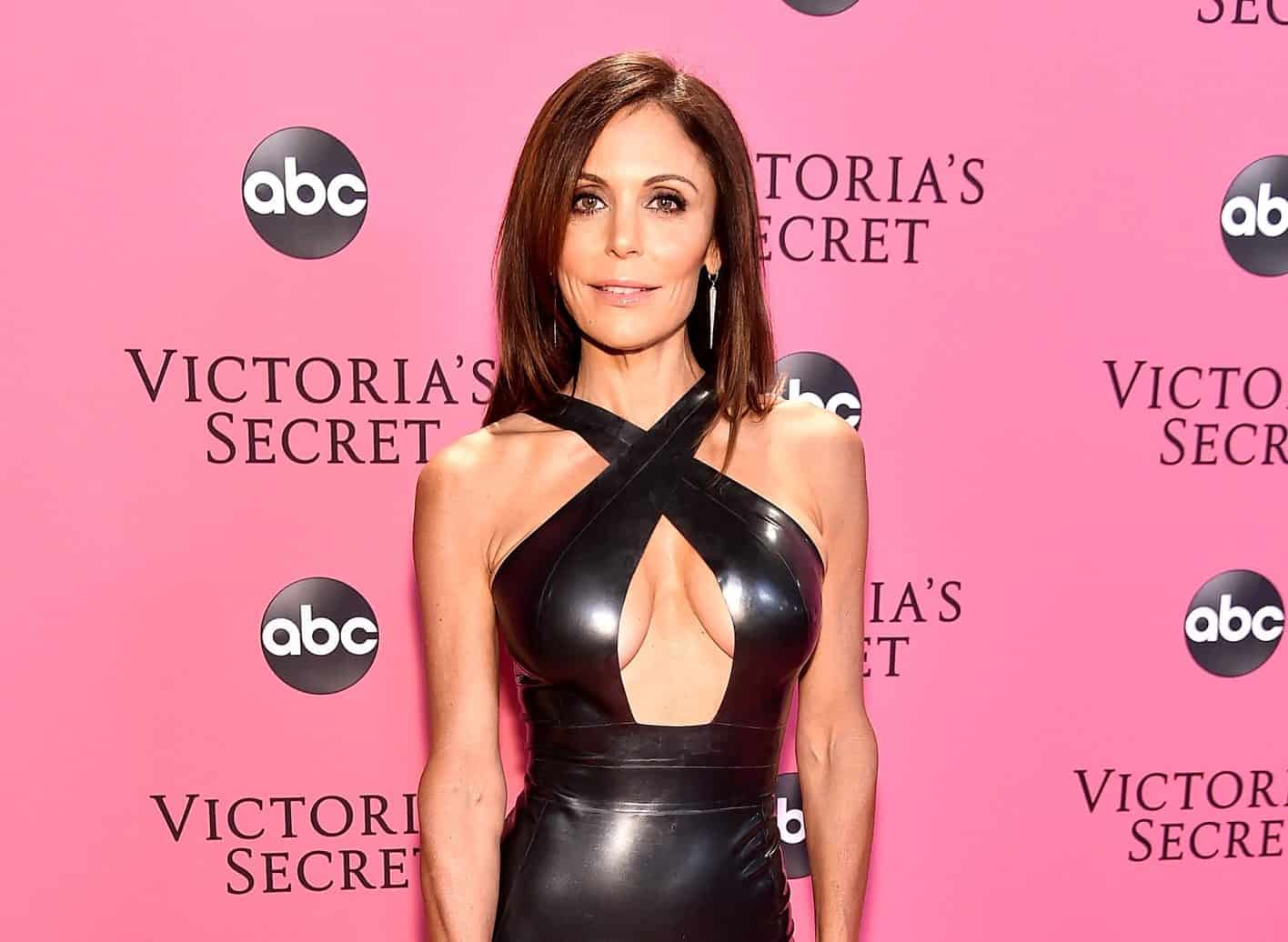 Bethenny Frankel is revealing the highest-paid Bravo housewife as she also explains why she wasn’t impressed with the SoulCycle boycotters.

After learning that a group of people were planning to skip out on a SoulCycle class because of a Hamptons fundraiser that owner Steve Ross was holding for President Trump, the former Real Housewives of New York City cast member lamented over the group’s lack of true passion before touting her relief efforts and revealing which ‘Real Housewife’ is paid the most money.

“People weren’t going to go to a SoulCycle class for a day in the Hamptons because Steve Ross was having a party, that’s like a champagne socialist,” Bethenny said during an Advertising Week panel on Wednesday, via Page Six. “Oh really, you’re not going to spin today and talk about it? I’m so impacted, I feel like the world is going to change because you’re not going to put your ass on a rubber seat and drink water.”

As some may have heard, SoulCycle faced backlash over the summer after it was revealed that Steve had financial ties to their studio, as well as Equinox gyms. A short time later, it was noted that Steve was planning to throw a fundraiser for the president’s 2020 campaign in The Hamptons.

Bethenny also dropped a bombshell when she bragged about being the highest-paid housewife in Bravo TV history before her exit from the franchise last month, something which she credited to her “all in” attitude.

“I got paid the most in ‘Housewives’ franchises because I just went for it,” said Bethenny.

Following Bethenny’s RHONY exit last month, it was rumored that she left because Bravo wouldn’t meet her salary demands.

And while SoulCycle guests simply planned to skip a class in an effort to take a stand against Steve and the president, Bethenny told the panel’s crowd that her passion to make a difference has led her to “get in all the way” with her BStrong charity, which provides relief to victims impacted by hurricanes and other natural disasters.

“I’ve been all over the world, I’ve raised millions of dollars in relief efforts, and I’ve really cared about each thing and it’s been contagious and addictive for other people to care about each thing so deeply,” the former RHONY star explained.

Bethenny continued, “I never knew a thing about relief work and literally did two [of the] largest private relief efforts in US history based on just being passionate and getting things done and connecting with other people and asking for help.”