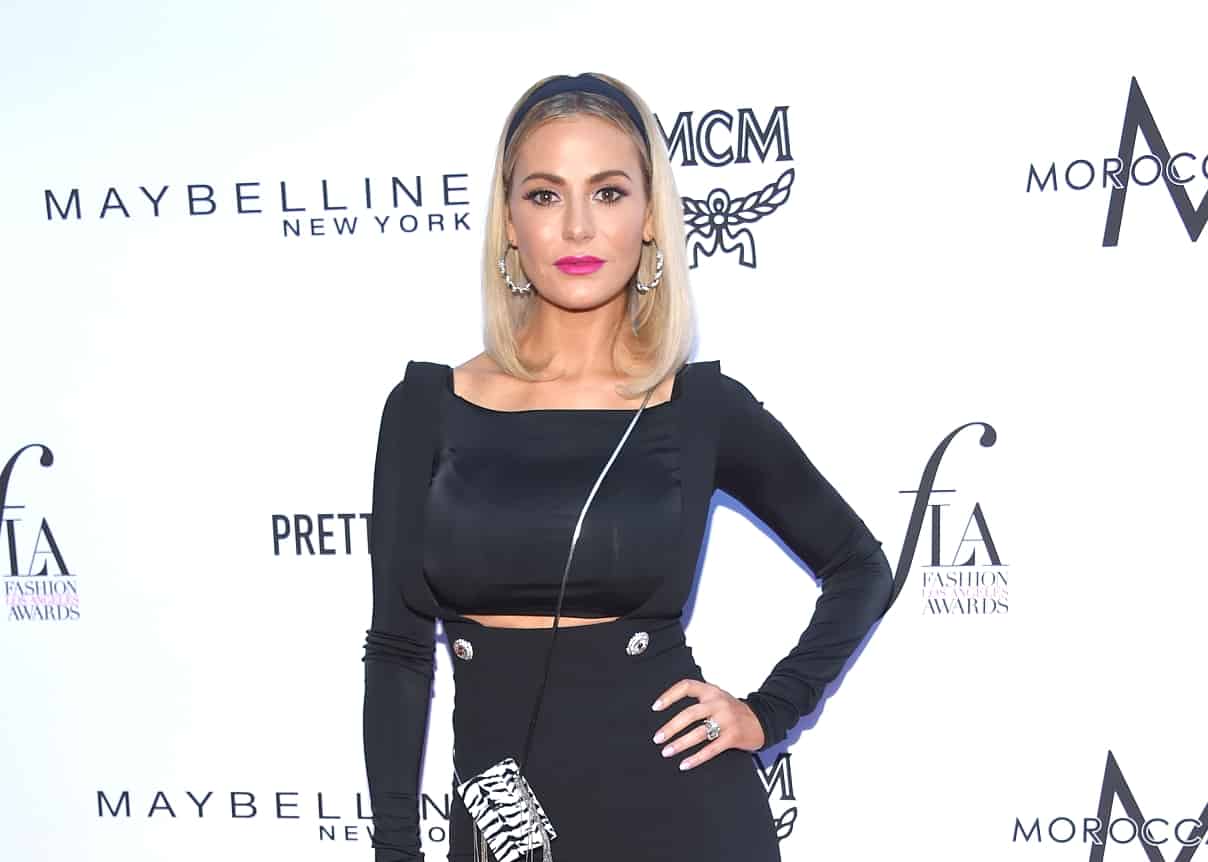 As fans already know, the reality star’s husband is still in the midst of a major lawsuit as a man named Nicos Kirzis claims the entrepreneur never paid him back for a loan he provided in the amount of $1.2 million. After PK’s wife was forced to reveal her finances in court, a judge seized the $29,000 in the Beverly Hills housewife’s bank account that she shared with her husband and turned the money over to Nicos.

But according to new a report by The Blast, newly filed documents revealed that Nicos became privy to another bank account during Dorit’s deposition that is in her name. However, Nicos believes that PK uses this bank account to deposit money into.

According to the report, Nicos claimed that PK admitted he “directed deposits of his income” into his wife’s account “to avoid the judgment.” Because of this assumption, Nicos has asked the judge to order that Dorit immediately turn over the money in that account. A ruling has not been made as of yet.

As previously reported, PK has denied owing Nicos $1.2 million dollars, claiming he was excused of the debt after filing for bankruptcy in 2011. While PK allegedly paid a total of $250,000 back to the creditor, Nicos claims that amount merely covered the interest on the loan that was made back in 2011.